The CDC has confirmed a 15th case of COVID-19 in the U.S. Here's what to know 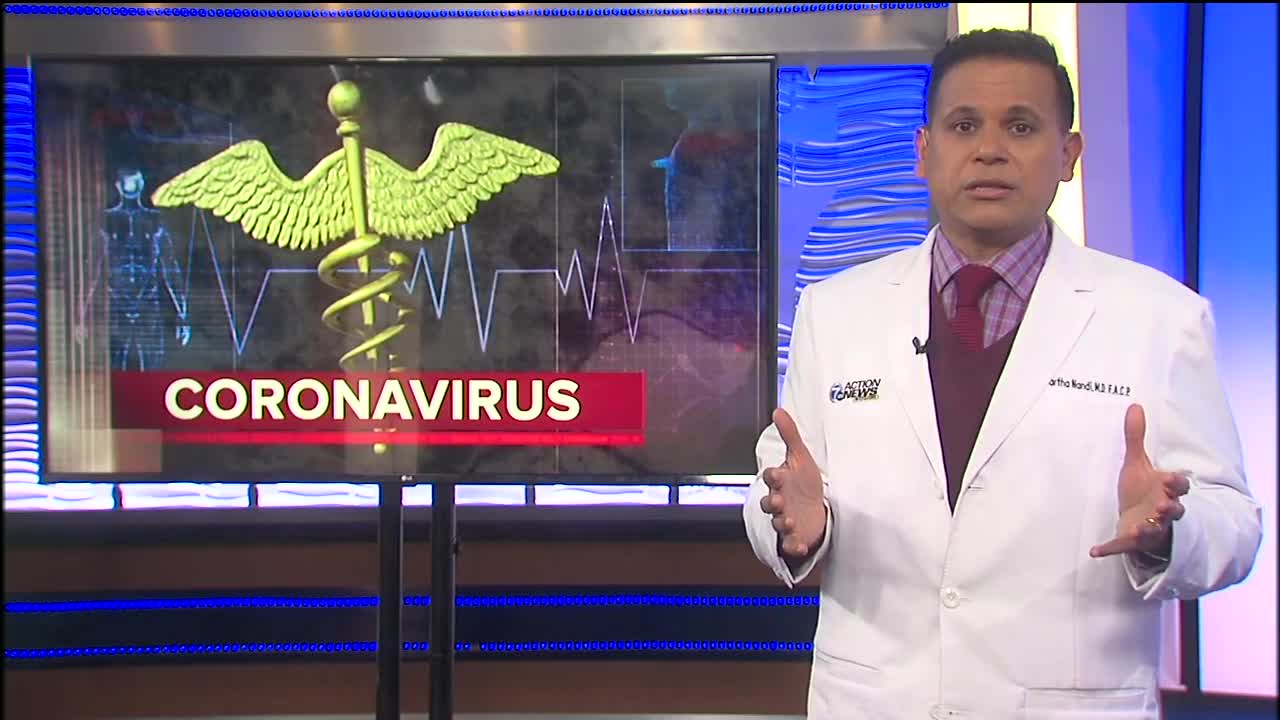 The 15th case of COVID-19 has been confirmed here in the US. It’s the first case in Texas. The patient has been isolated at an unknown hospital in San Antonio.

(WXYZ) — The 15th case of COVID-19 has been confirmed here in the US. It’s the first case in Texas. The patient has been isolated at an unknown hospital in San Antonio.

Not too many details have been released just yet. But here’s what we do know, this American was evacuated from Wuhan, China - the epicenter of the outbreak. They were one of 91 evacuees who were taken to the JBSA-Lackland military base in San Antonio and placed under a 14-day quarantine that began Feb 7th.

Now about four days later, this person developed a fever. So samples were taken and shortly thereafter the CDC confirmed a positive diagnosis for COVID-19.

Now the patient was reportedly traveling alone but has been keeping in touch with family members here in the US by phone.

Two people that were quarantined at the Marine Corps Air Station Miramar in San Diego ended up testing positive for COVID-19. They’re both in isolation. They were on the same flight along with 193 other Americans that were evacuated from Wuhan.

Now, there might be a third case as another person has also developed symptoms. We’re just waiting on the test results.

But it won’t surprise me if more people end up sick. As there are over 600 evacuees still in federal quarantine that are being monitored for this very contagious virus.

It appears that the majority of patients diagnosed are reportedly doing well. However not every case is regularly updated and some don’t share many details for privacy reasons.

But just like most viruses, some people are more vulnerable than others. And with this respiratory illness, it tends to sicken on average older folks, although we do know that younger people can also die.

But the good news is that the CDC still maintains the risk for Americans is still low. Despite the fact that we’re likely to see more cases here in the near future.

This week on the all-new Dr. Nandi show: What is biohacking and can you really “hack” into your system to improve your health? Determined to unveil the truth about biohacking, Dr. Partha Nandi takes a close look at some of the claims and products on the market. You’ll hear how nootropics, oura rings, and neurofeedback monitoring can affect your health. Plus an Integrative Practitioner who faced her own health crisis reveals how she biohacked herself back to good health. Experts also discuss exercise hacks to help you tone up and drop weight faster; how you can hack like a centenarian; and the possibility of biohacking autism and ADD.
Tune in this Sunday, February 16th at 1 pm.