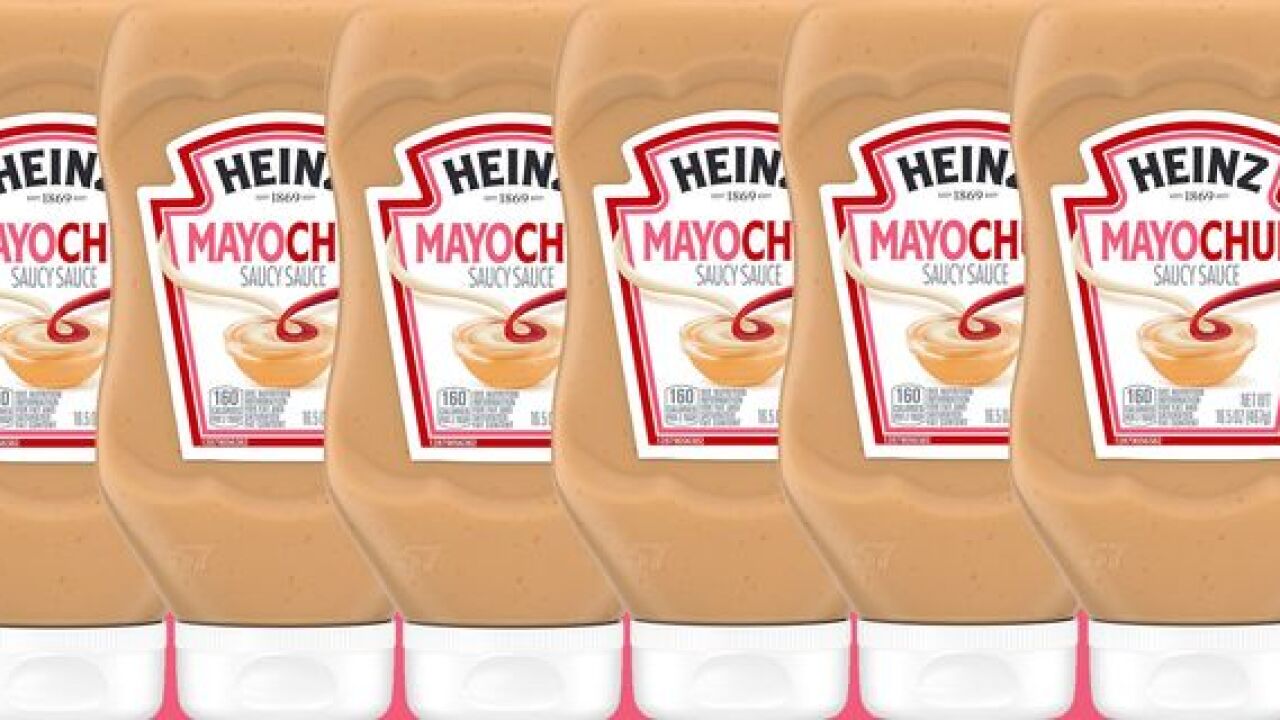 After a debate and vote that divided social media last year, Heinz is officially debuting its new "Mayochup" sauce.

The mayonnaise/ketchup combination will hit shelves soon, and the company is letting voters decide who will get to try the sauce first.

Through Tuesday, people on Twitter can vote for the city that they want to try Mayochup first by using the hashtag #Mayochup (your city here). The city with the most votes will get a food truck takeover with free samples of Heinz Mayochup and fries for dipping.

“After seeing the unprecedented passion surrounding this product, including the nearly one million votes on social media and 500,000 votes in favor of bringing it stateside, launching Mayochup in the U.S. was a no-brainer,” said Nicole Kulwicki, Director of Marketing for Heinz. “We’re excited to officially welcome Heinz Mayochup sauce to the Heinz family of products, including ketchup, mustard, BBQ sauce and our most recent addition, Heinz mayonnaise.”

During the original vote, Chicago, Culver City and Brooklyn were the three cities which were most passionate on Twitter.

The sauce combines mayo, ketchup and a blend of spices, and is available in a 16.5-ounce squeeze bottle.