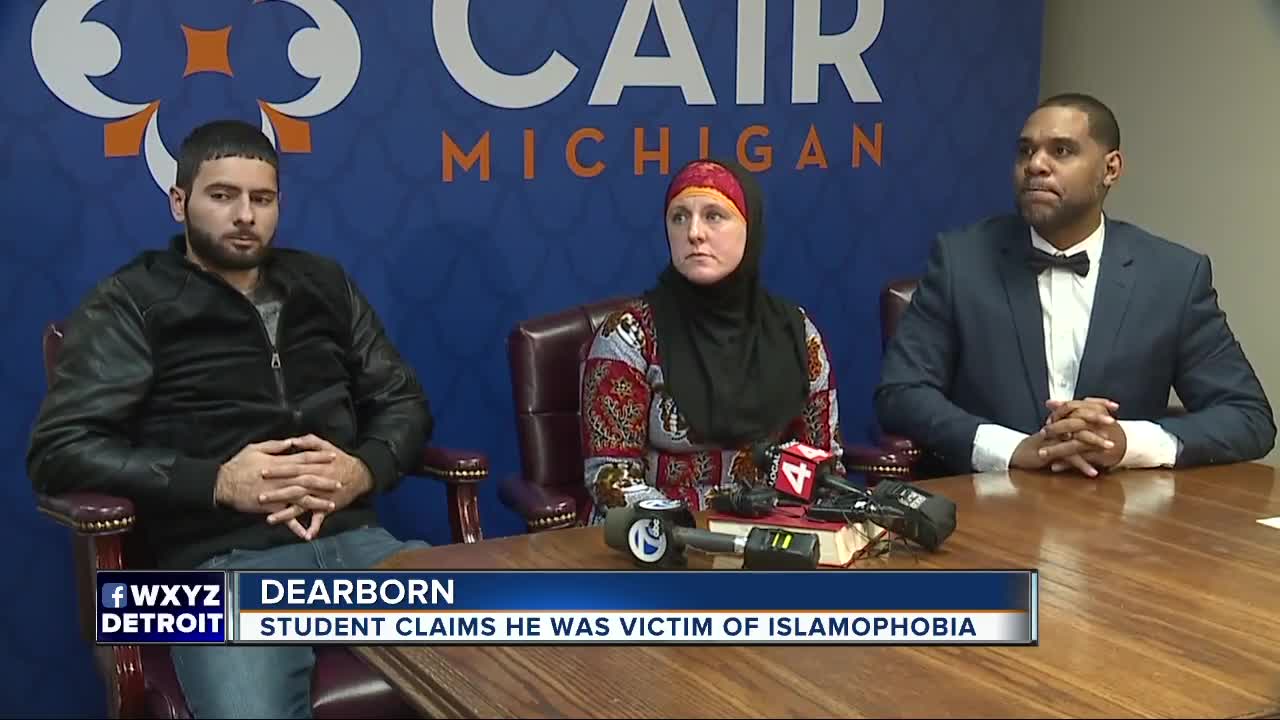 A Michigan Department of Civil Rights Complaint was filed on behalf of a Muslim student against Henry Ford Community College. 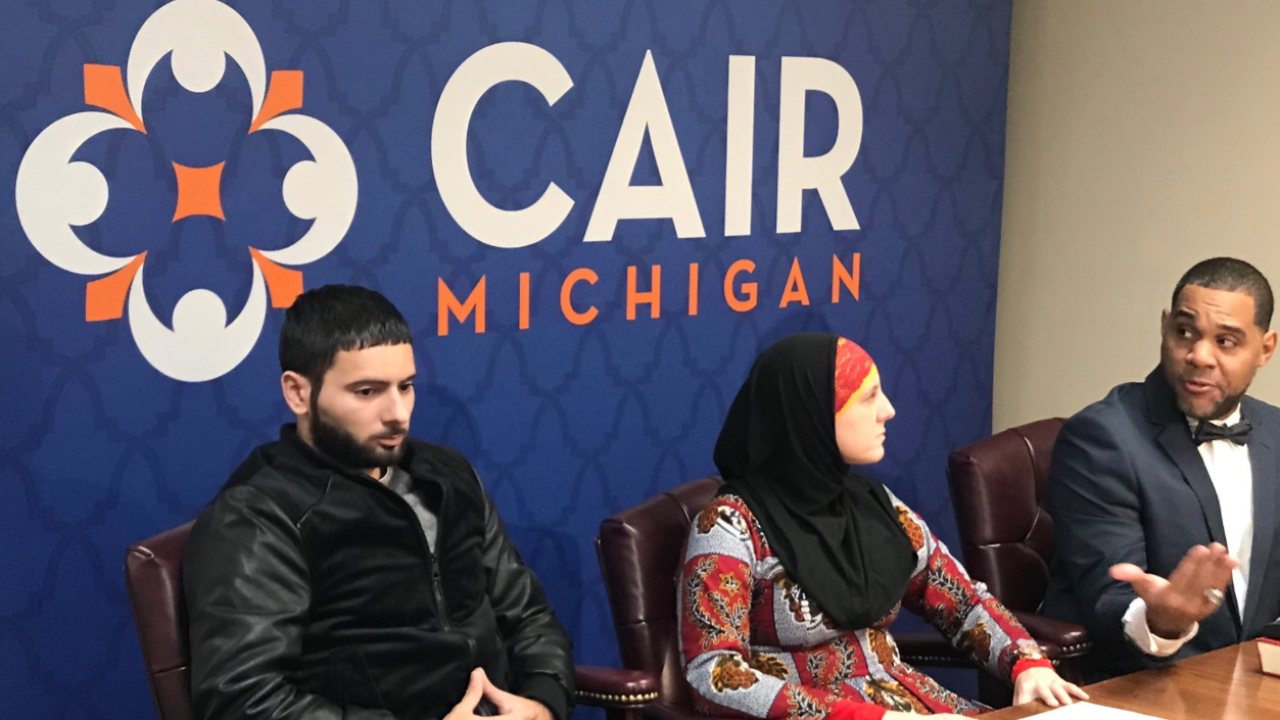 (WXYZ) — A Michigan Department of Civil Rights Complaint was filed on behalf of a Muslim student against Henry Ford Community College.

According to a news release from the Michigan chapter of the Council on American Islamic Relations, there was allegedly a lack of action taken against a professor who reportedly subjected the student to an Islamophobic rant in front of other students.

The student was allegedly publicly accused by his professor of supporting terrorism because of his Muslim heritage. Additionally, the professor also allegedly made comments about Arab-Americans living in Dearborn being "radicalized" and on the government watch list.

Henry Ford College says they are aware of the complaint and are "taking all allegations seriously."

"We are following our due-process procedures, which include a full investigation of the alleged incident," the college said in a statement. "When the investigation is complete, we will take any actions that are necessary and appropriate in accordance with the College policies and mission, as well as state and federal law.