Here are Merriam-Webster's 2019 words of the year 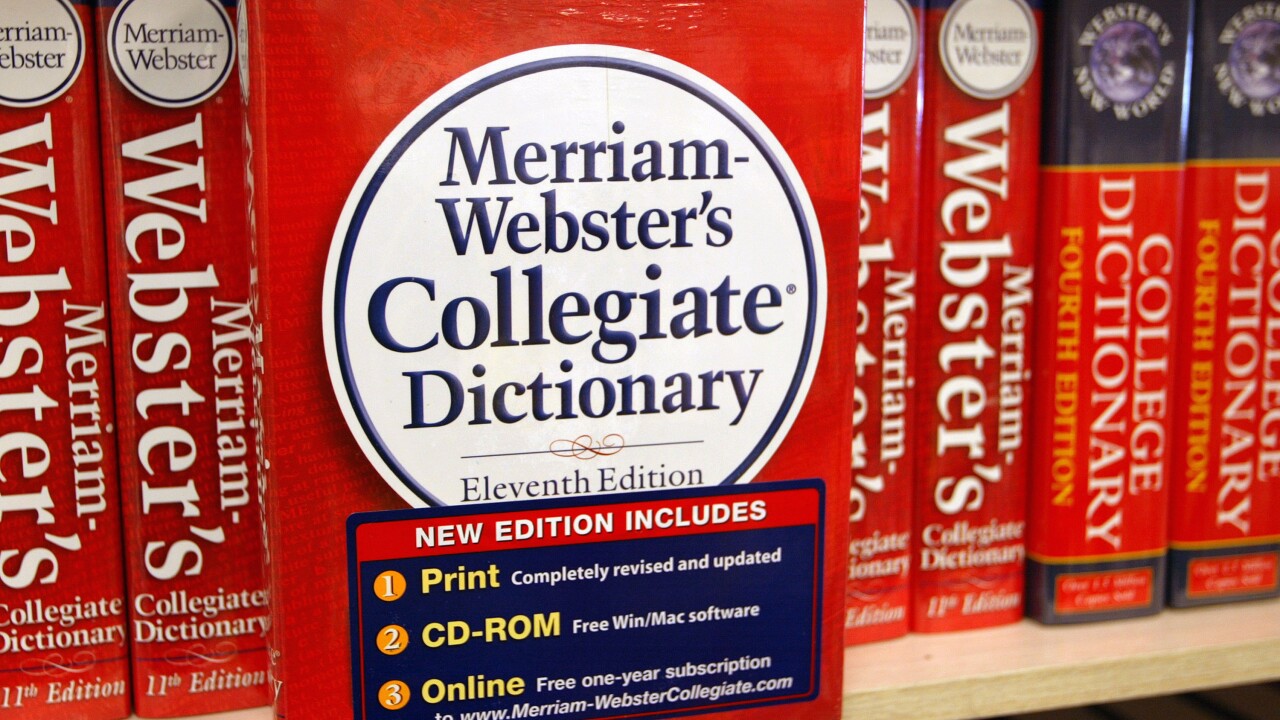 The Word of the Year for 2019 is "They," according to Merriam-Webster.

"It reflects a surprising fact: even a basic term—a personal pronoun—can rise to the top of our data. Although our lookups are often driven by events in the news, the dictionary is also a primary resource for information about language itself, and the shifting use of they has been the subject of increasing study and commentary in recent years," it says on the website.

The other words of the year are below.