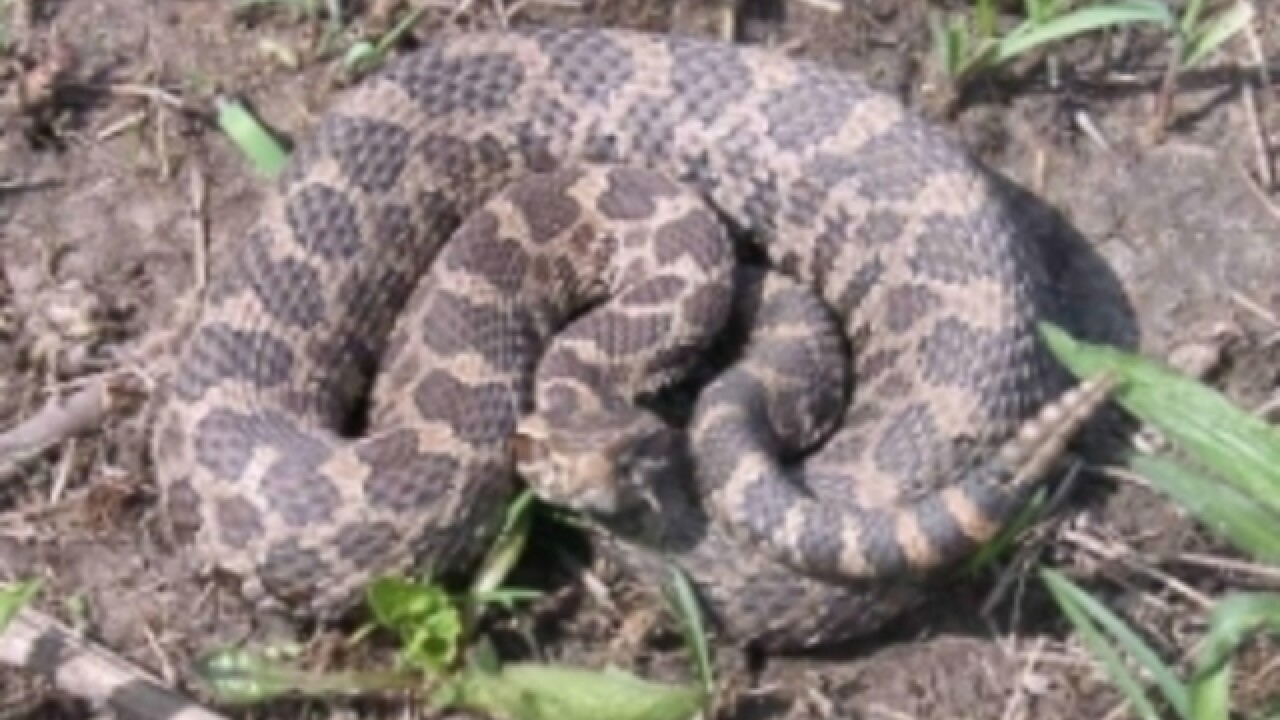 Copyright 2018 Scripps Media, Inc. All rights reserved. This material may not be published, broadcast, rewritten, or redistributed.
<p>Photo via Michigan State University</p>

DETROIT (AP/WXYZ) — The Trump administration moved on Monday to weaken how it applies the 45-year-old Endangered Species Act, ordering changes that critics said will speed the loss of animals and plants at a time of record global extinctions .

The action, which expands the administration's rewrite of U.S. environmental laws, is the latest that targets protections, including for water, air and public lands. Two states — California and Massachusetts, frequent foes of President Donald Trump's environmental rollbacks — promised lawsuits to try to block the changes in the law. So did some conservation groups.