Here's a list of the 1,400+ communities that have opted out of recreational marijuana 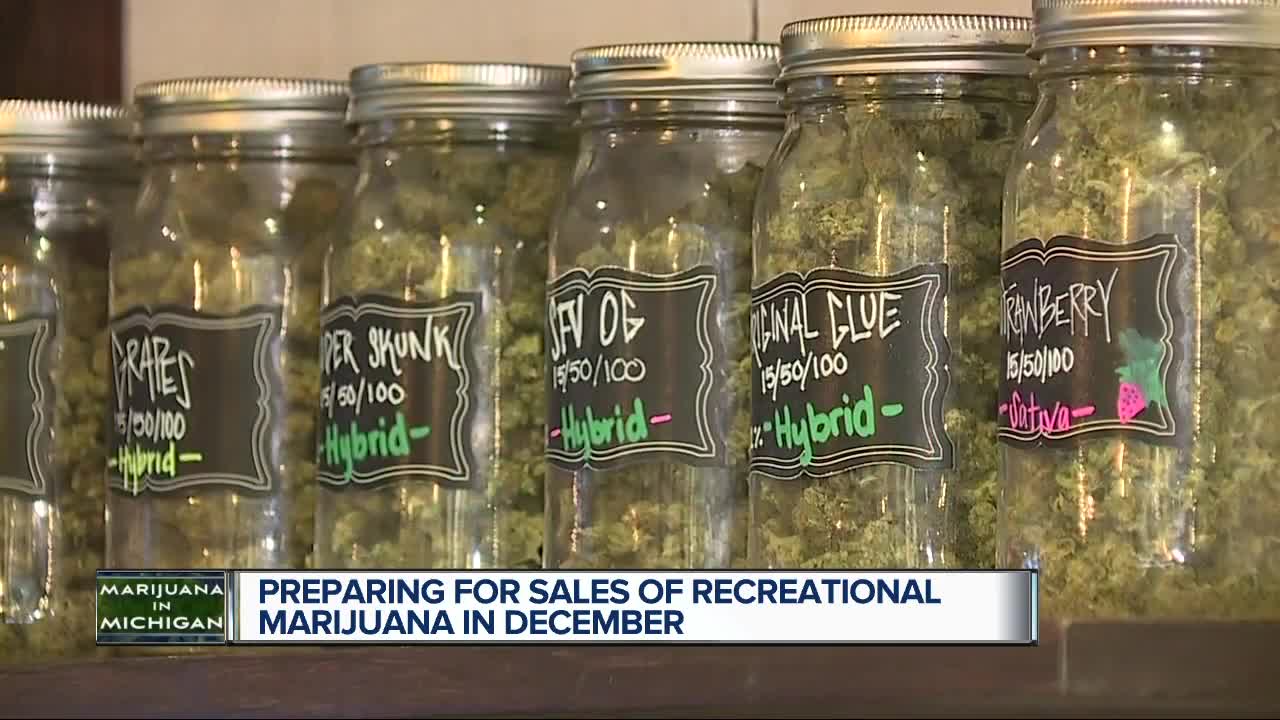 This may be genius marketing. The owner of The Greenhouse of Walled Lake Cannabis Dispensary is jumping on the Popeye's chicken sandwich craze and giving away free sandwiches to the first 200 people in line at the business on Friday.

Earlier this week, the state's Marijuana Regulatory Agency issued an advisory bulletin saying businesses that are licensed to grow, process or sell marijuana for medical use can transfer half their inventory to the recreational market if they have the necessary license.

Dispensaries will be able to transfer half of each type of marijuana product but only if it has been in inventory for at least 30 days.

Several dispensaries have already been licensed to begin selling marijuana on Dec. 1.

Below is a list of the nearly 1,400 communities across the state that have opted out of recreational pot, as of Nov. 8, 2019, according to the state.