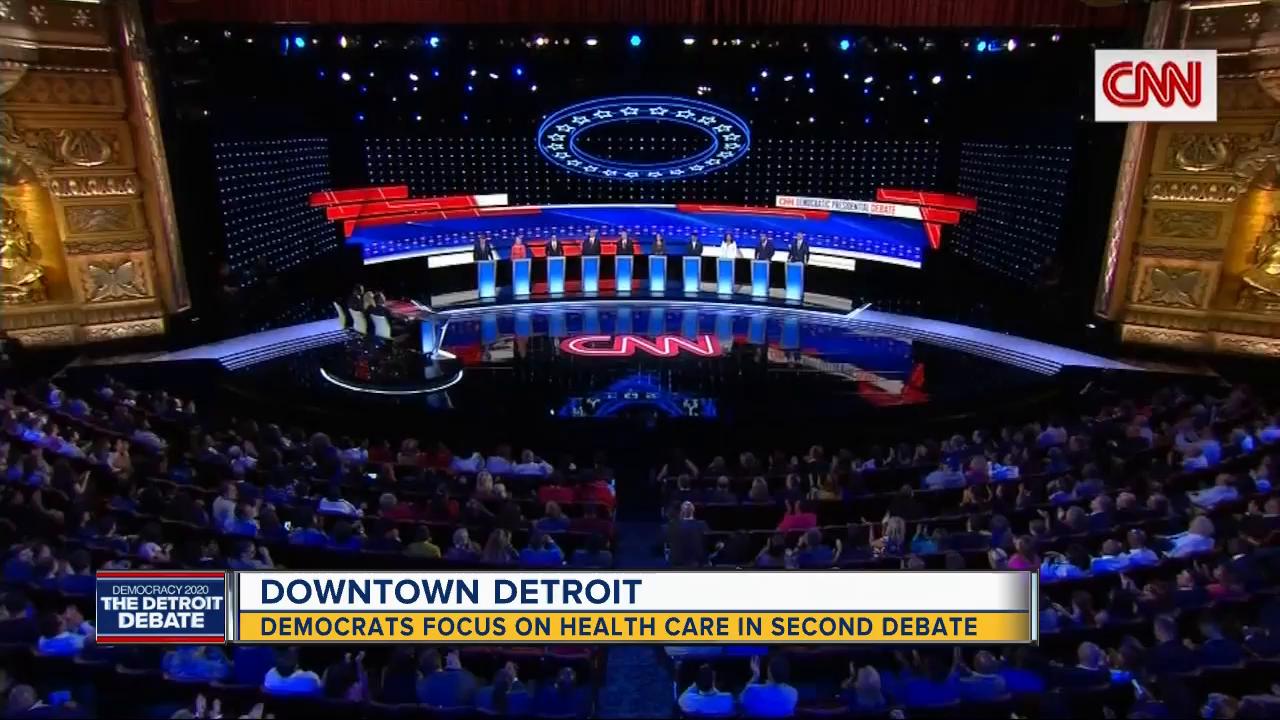 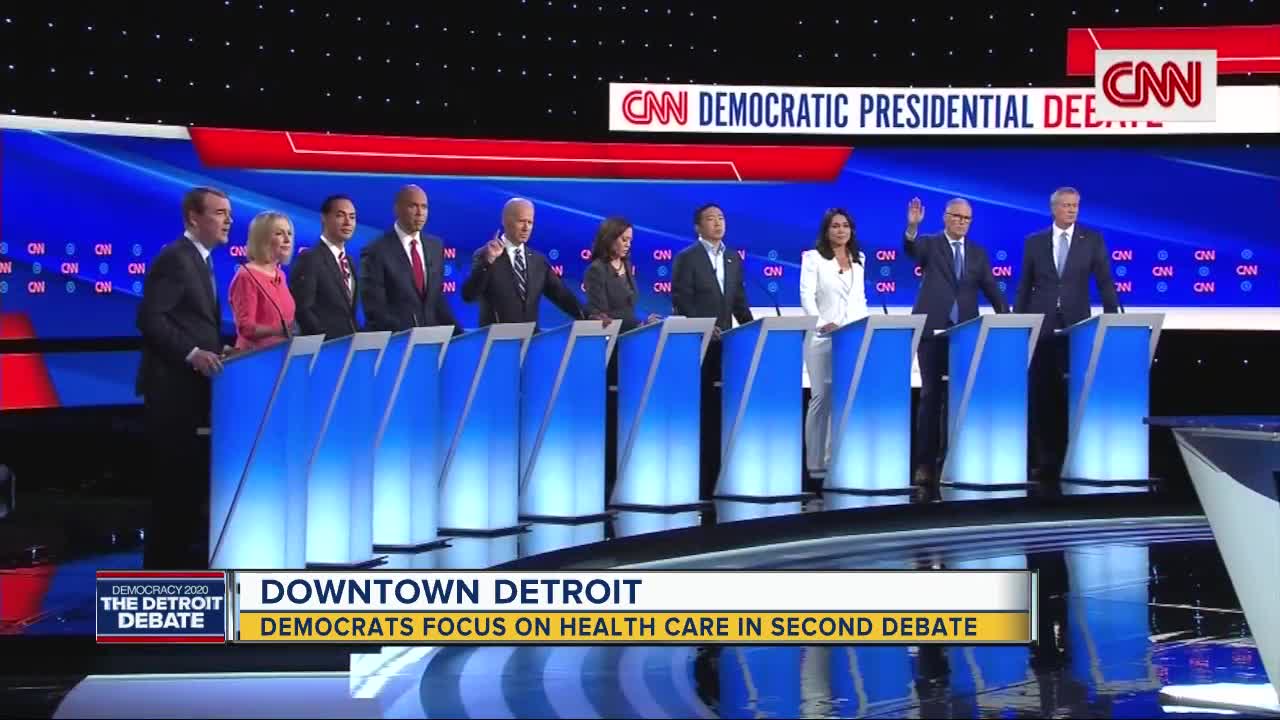 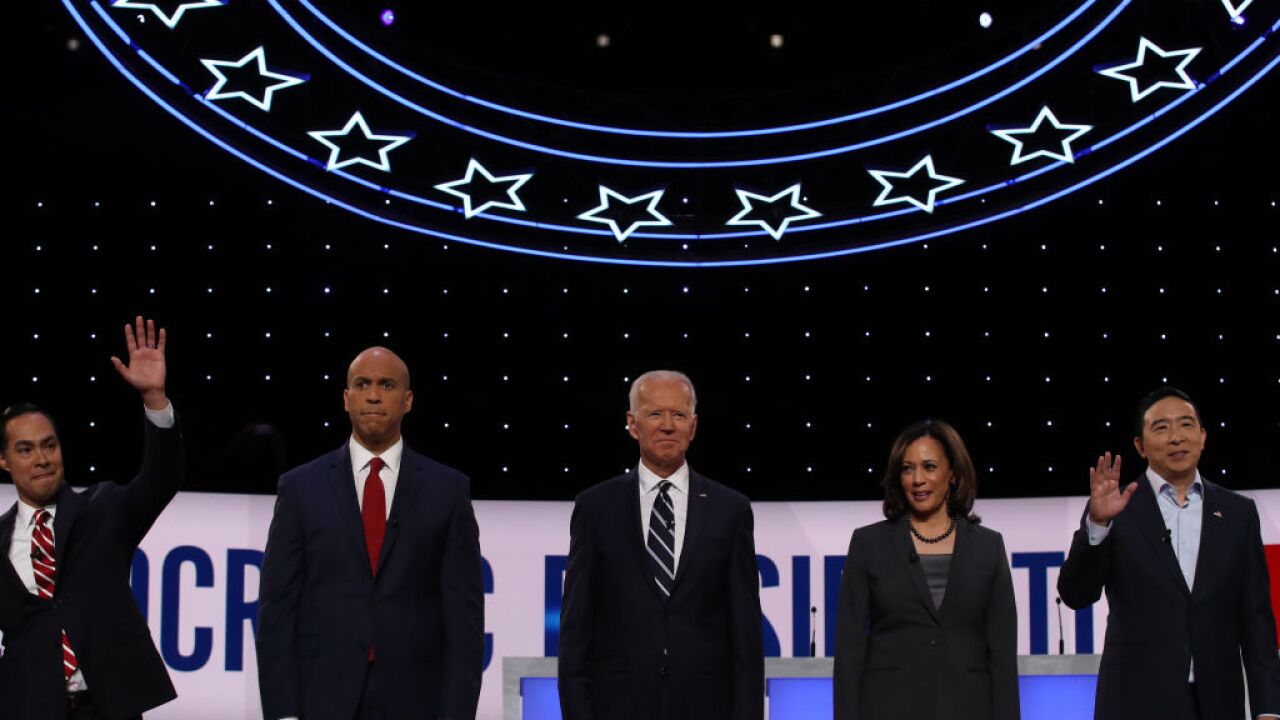 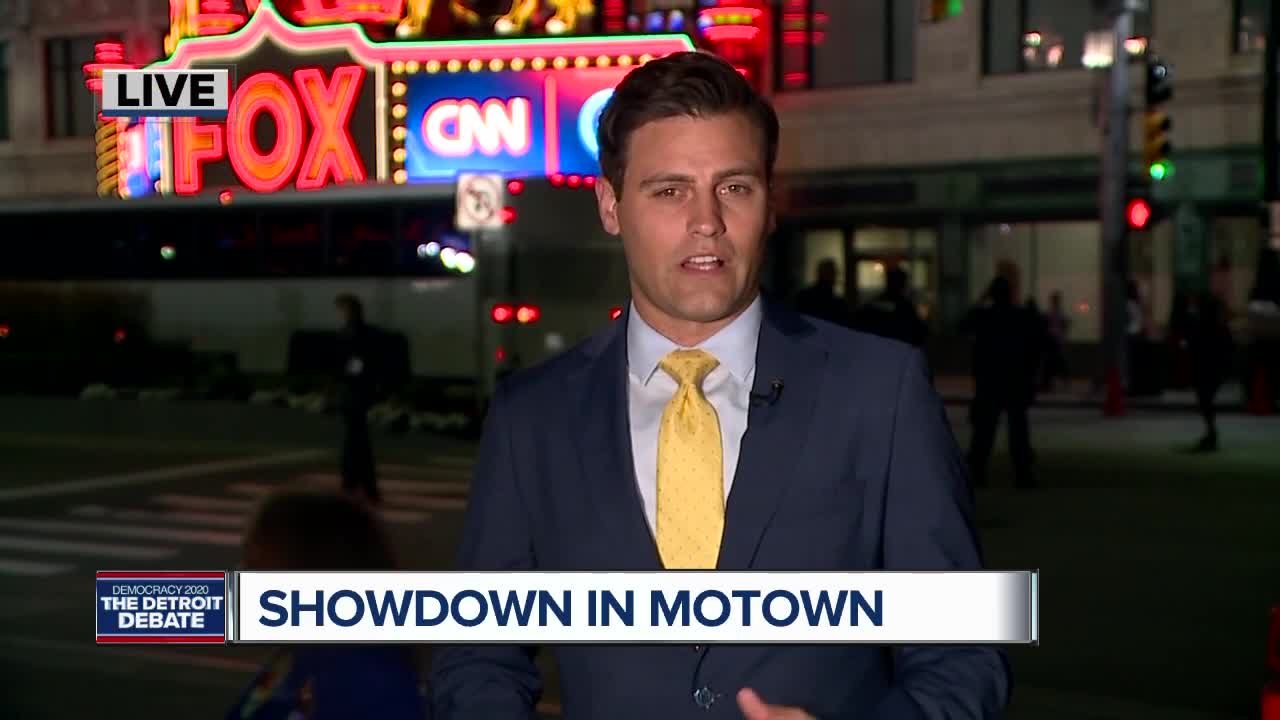 DETROIT (WXYZ) — During Wednesday night's debate in the Motor City, the Democratic candidates spoke about their plans to win over Michigan voters.

Democrats lost Michigan during the last presidential election in 2016.

RELATED: Here's what the protesters were chanting at the 2nd Democratic debate in Detroit

Joe Biden is reminding a Detroit debate audience that he helped implement bills during the Great Recession that helped bail out General Motors.

"We lost the state of Michigan because everybody from Republicans to Russians were targeting the suppression of African American voters," Booker said.

Cory Booker: "We lost the state of Michigan because everybody from Republicans to Russians were targeting the suppression of African American voters" #DemDebate pic.twitter.com/Zq86pSiZ5q

Andrew Yang says winning requires making a case to Midwesterners that the growing economy "has left them behind."

Yang also touched on the need for jobs in Michigan. Just this week, General Motors announced it will be closing its Warren transmission plant.