Here's why you shouldn't take gap insurance on your car 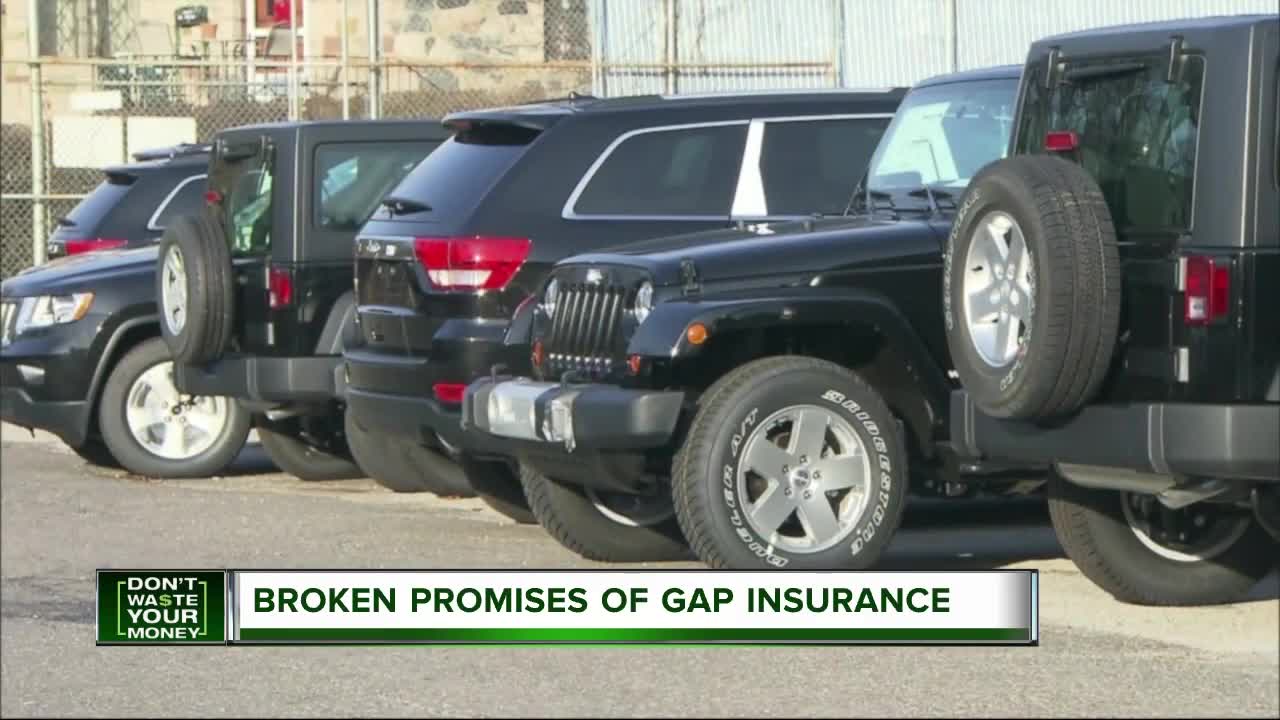 Has a car dealer ever pitched you gap insurance? It's designed to protect you if you have a wreck – while still owing a lot of money on your car.

It sounds like a good idea, and dealers usually offer it to you right as you're about to sign — but it's often not worthwhile.

Gap insurance promises peace of mind in the event you have an accident. But as one woman discovered, it can come with a lot of catches.

Christy Sullivan shows photos of the fire that destroyed her Toyota Highlander. The car was totaled.

She thought she was fully covered since she paid for gap insurance: guaranteed auto protection.

Instead, her agent said her seven year loan was too long for the gap policy.

Gap insurance is very popular with today's longer loans because it protects you if you still owe a lot of money on it.

Otherwise you might have to write your lending bank a check after the wreck.

If you wreck it, you still owe five grand. So gap insurance covers that gap when you owe more than book value.

The insurance industry says it's good to have if your down payment is less than 20% of the cost.

But the Los Angeles Times says there are downsides:

Bottom line: Gap insurance can be good. But consumer groups says most people should not take out seven year loans, because you will still be making monthly payments on an old car.