Here's why you're seeing snowy owls in Michigan this winter 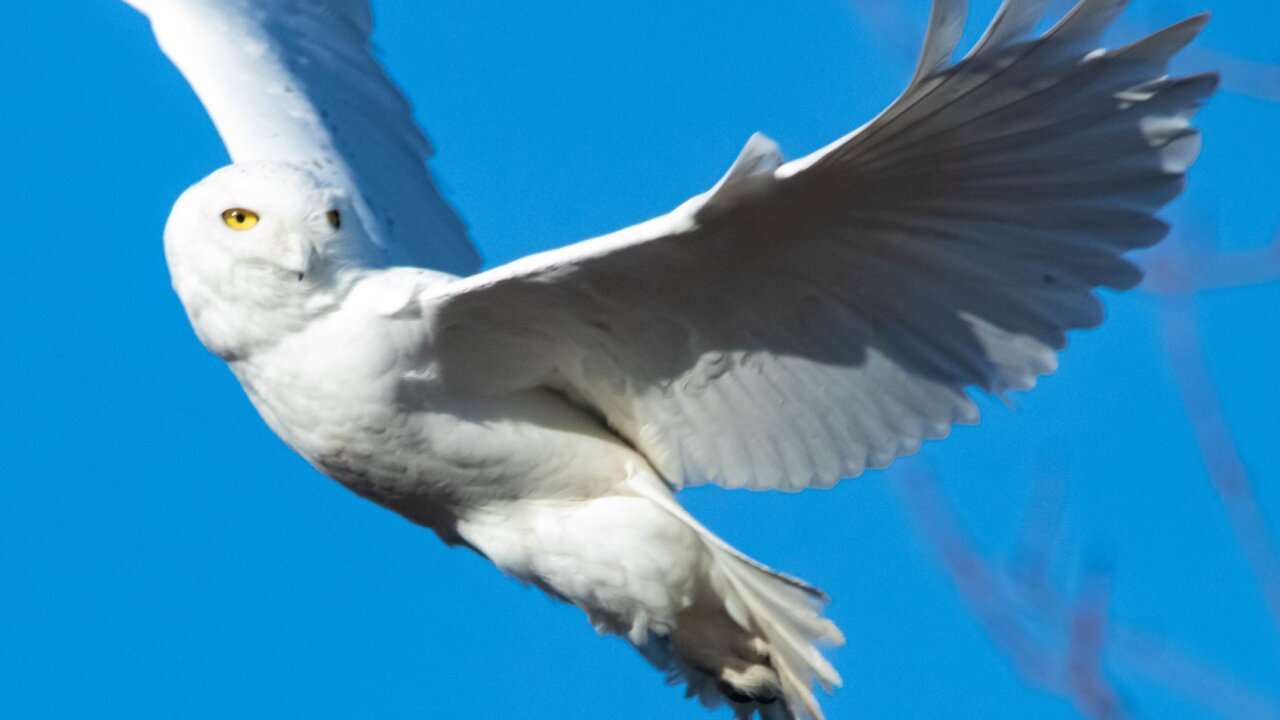 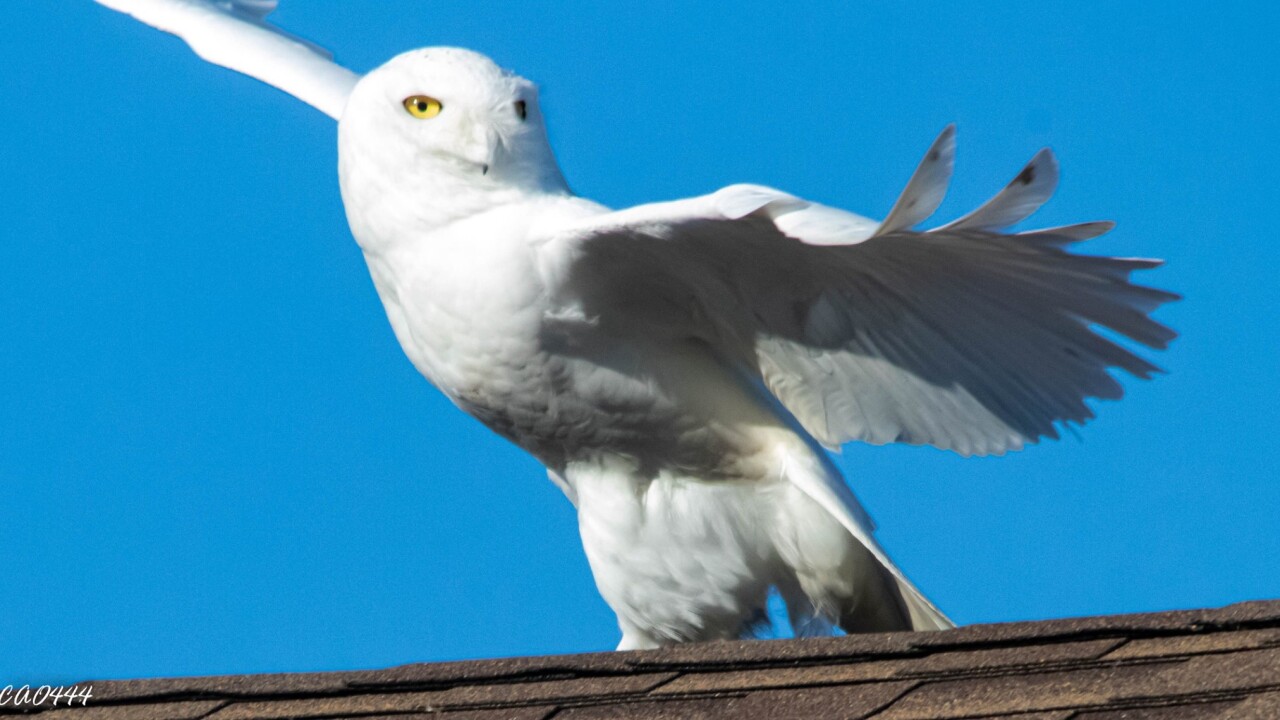 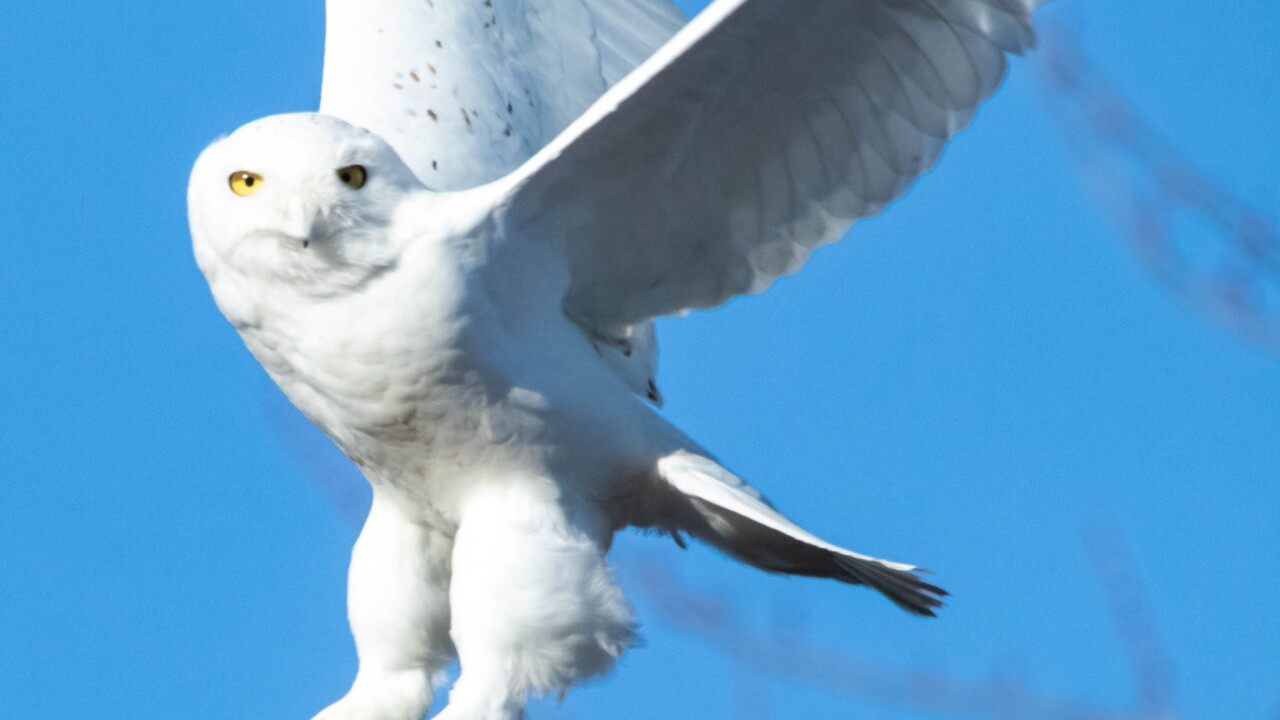 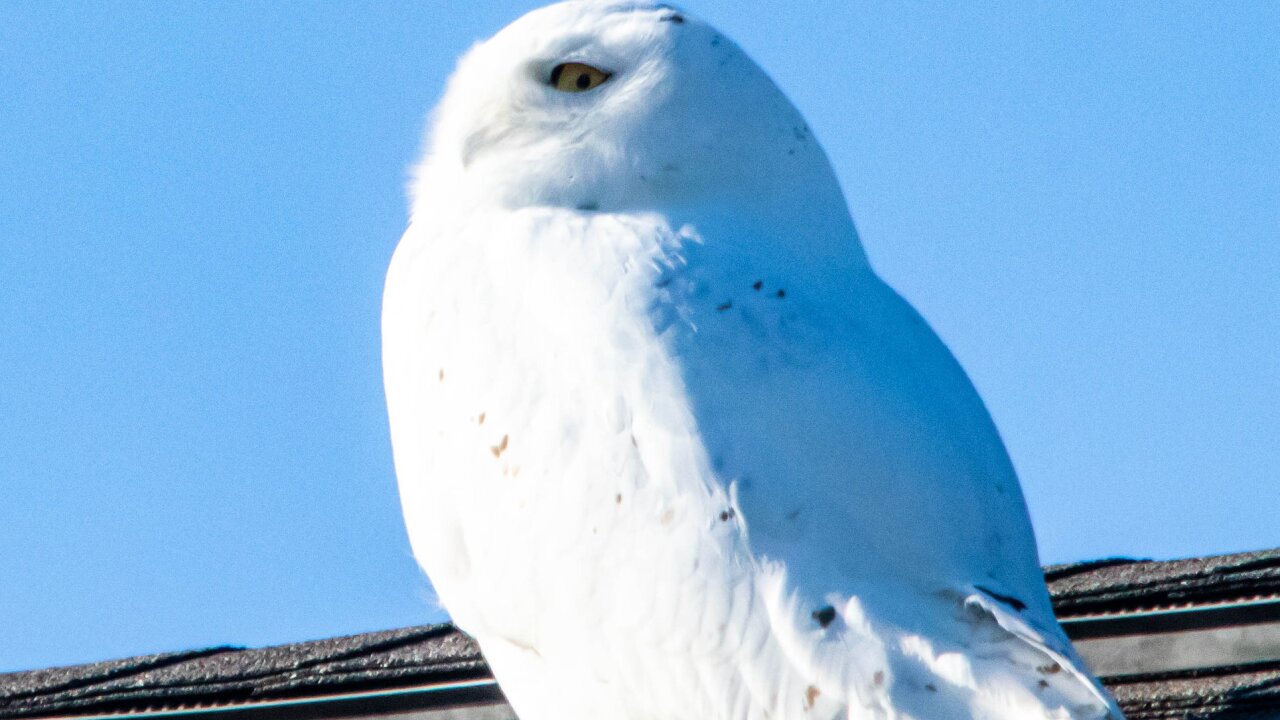 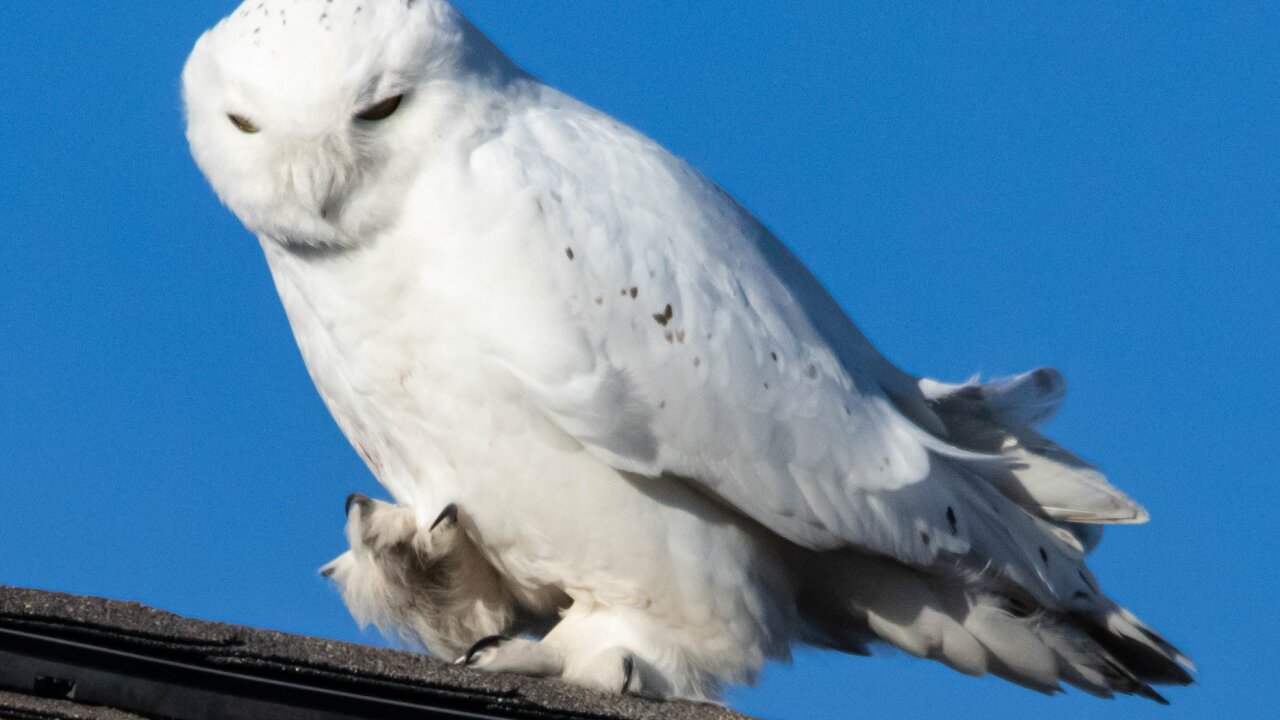 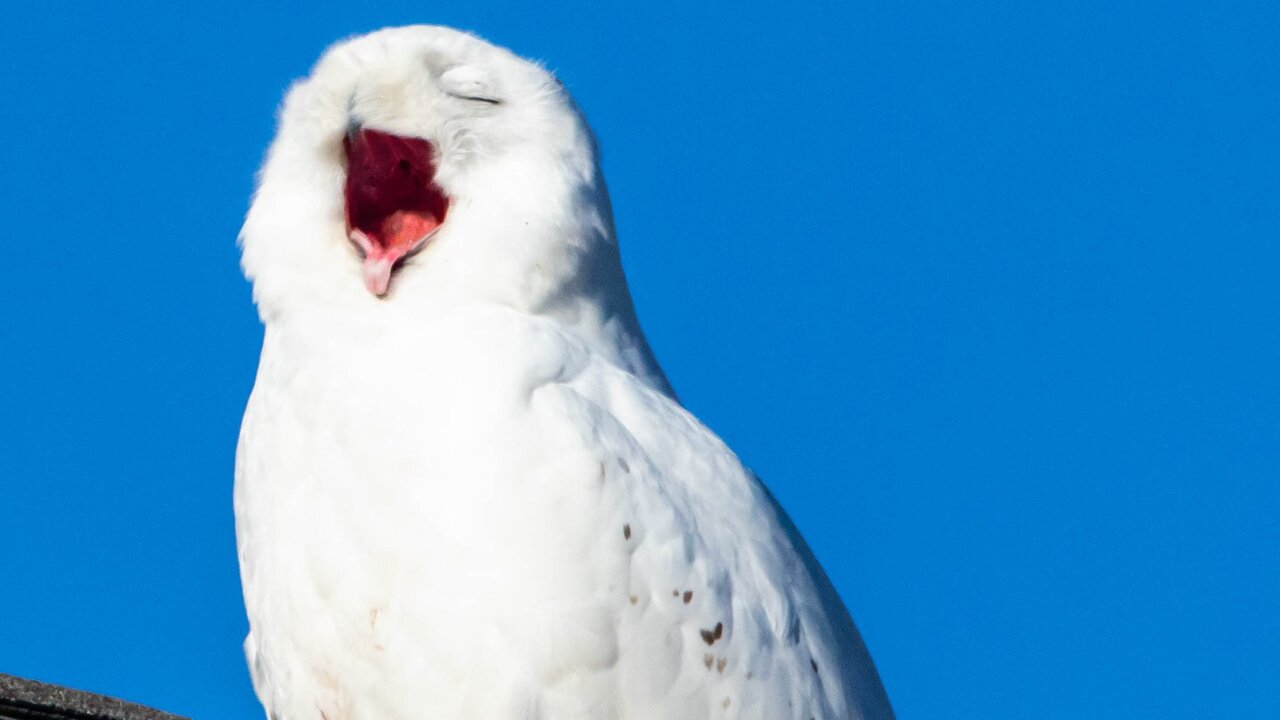 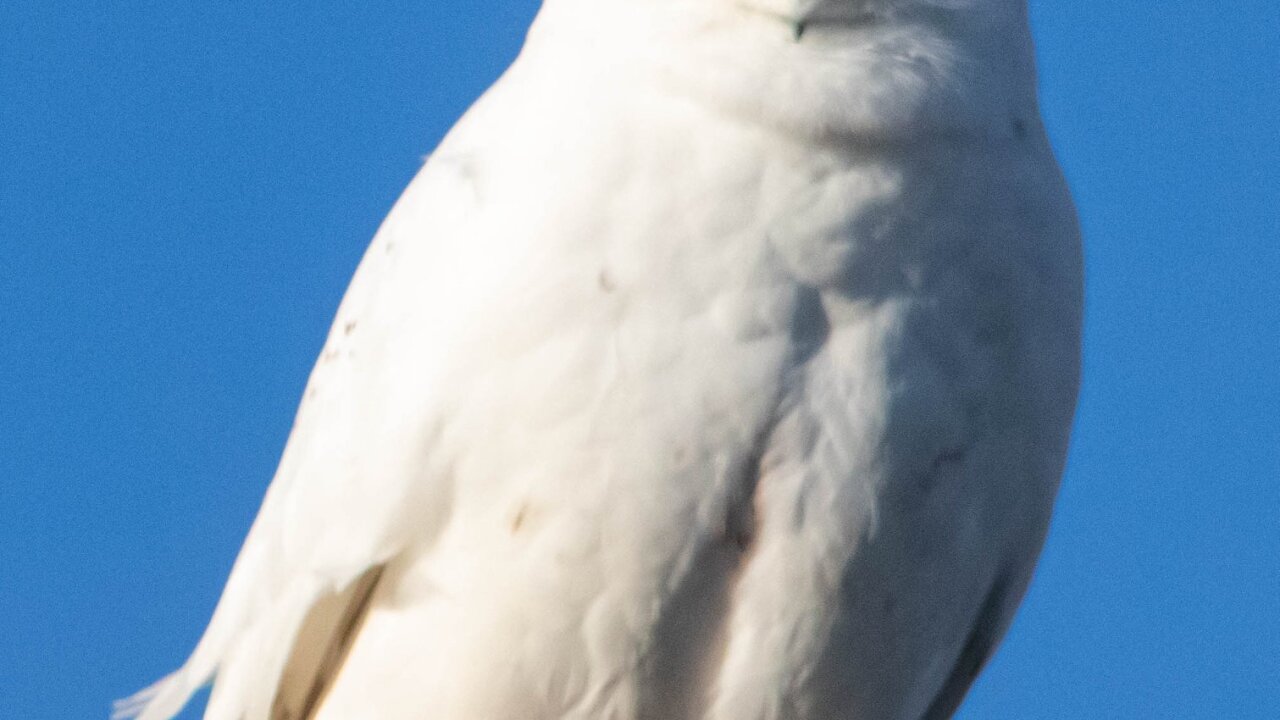 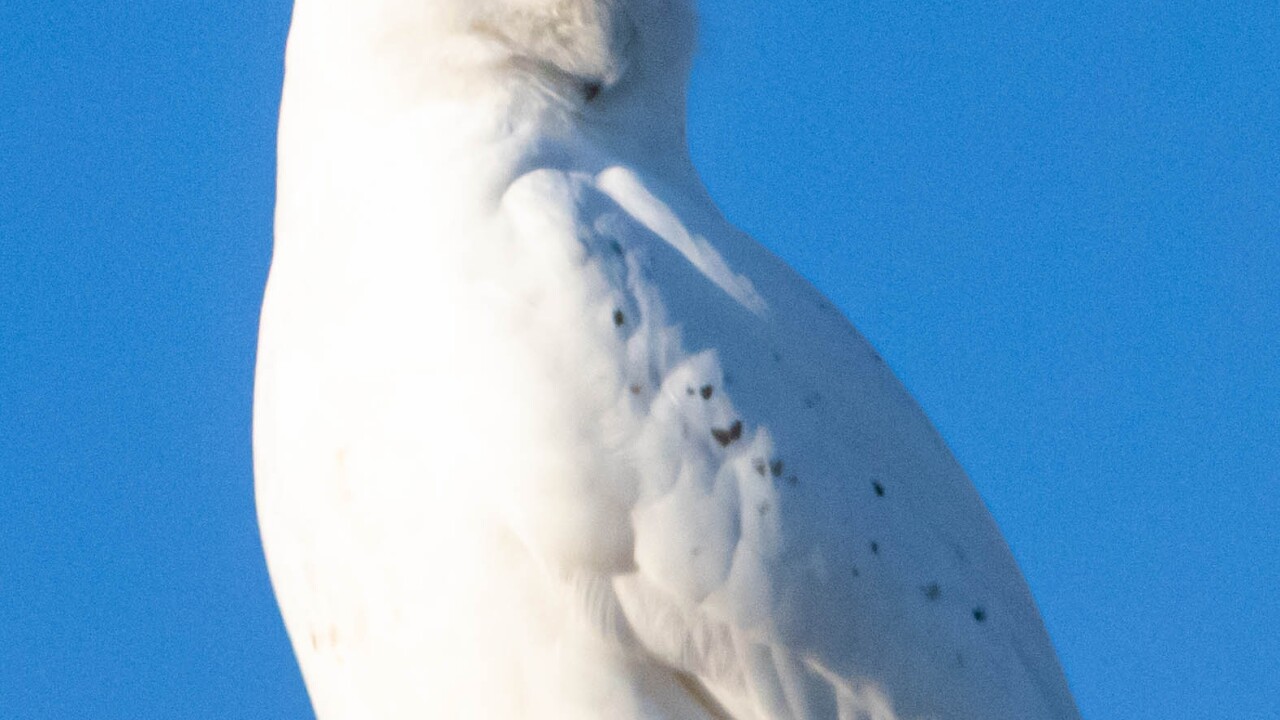 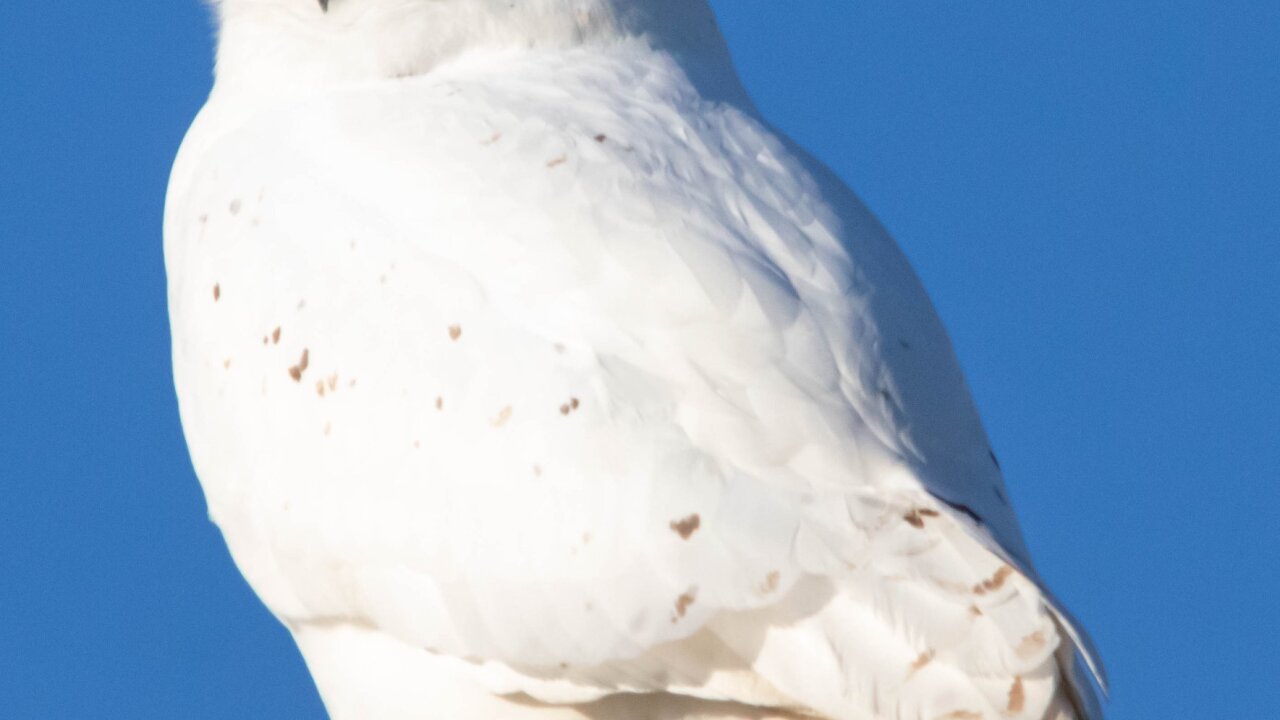 (WXYZ) — Photos of snowy owls across Michigan have been showing up and going viral across social media over the past few weeks. The beautiful white bird, normally seen in northern Canada and even in the Arctic tundra, has made its way south.

According to Audubon.org, the snowy owl's migration is not well understood, but a map from the website shows that Michigan is the southern-most location for its common migration.

"Numbers moving south in winter quite variable from year to year, probably relating to populations of prey in the north," the website reads.

The website also said that snowy owls usually concentrate and nest in the summer where there are high populations of small rodents called lemmings. The bird can also take other prey, including birds as big as geese.

"During some winters, large numbers of snowy owls appear south of the Canadian border," it said.

The snowy owl normally hunts by day, according to Audubon, catching its prey in its talons.

You are likely to see snowy owls in open country during the winter, including prairies, farmland, coastal marshes, beaches and large airports.

A video from the Macomb County Sheriff's Office saw one in the early morning splashing around a lake.

Then, on the same day, Christine Hutcheson Orchard captured incredible photos of a snowy owl in Clay Township.

Male snowy owls are large and white with "piercing yellow eyes" and they range from pure white to white with a few brown spots. Female and immature males on the other hands are white with arking barring through, except on the face, which is always white.

Check out some other photos of snowy owls in Michigan below.

For the last couple days I’ve been looking for snowy Owls 🦉 but after work today I was exhausted, so I wasn’t going to look for them. I took my usual route to go home on Rennie School Road. I was gazing out the window looking in the cornfield and there he was (((A Snowy Owl))) I pulled off the road, all the sudden I wasn’t tired anymore, I took out my SLR Camera and took a couple of shots and realized that my battery was dying 😞 Thank God I had my iPhone and got a video of the beautiful creature taking off.#snowyowl #traversecity #michigan #owl #video #eveninglight #cornfield #flyingowl