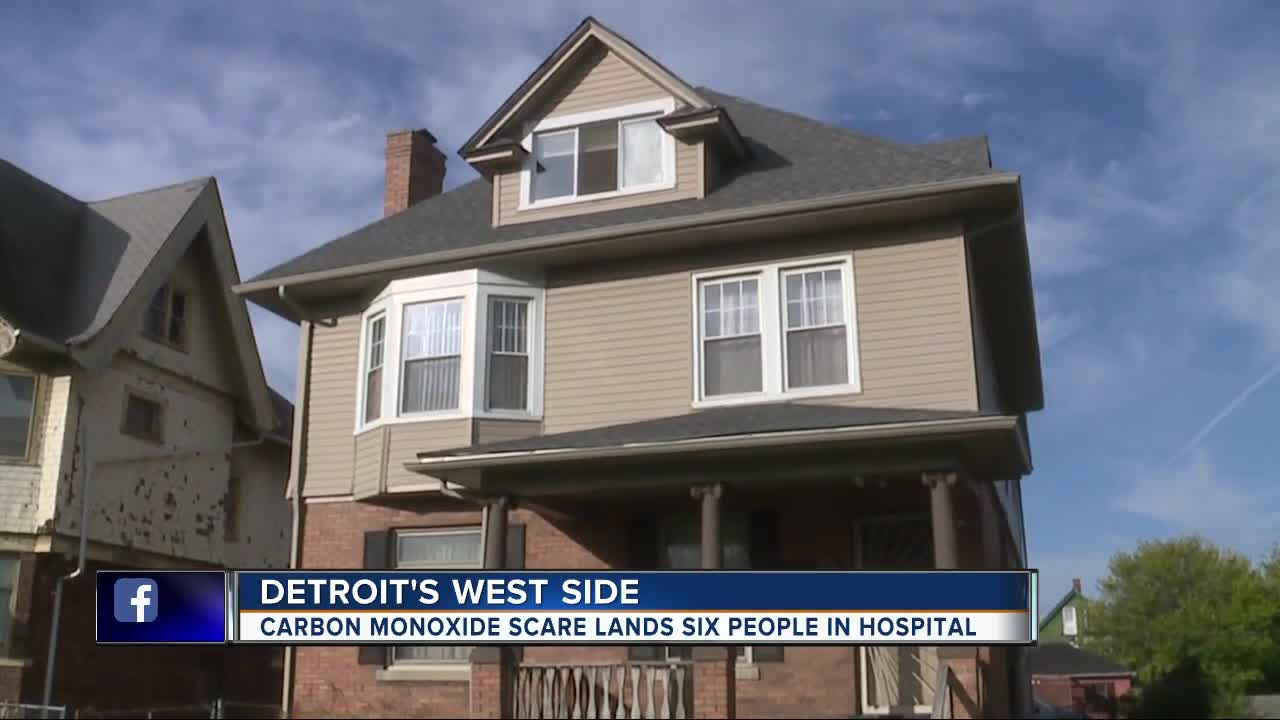 Six people were taken to hospitals Tuesday morning as a precautionary measure for carbon monoxide. 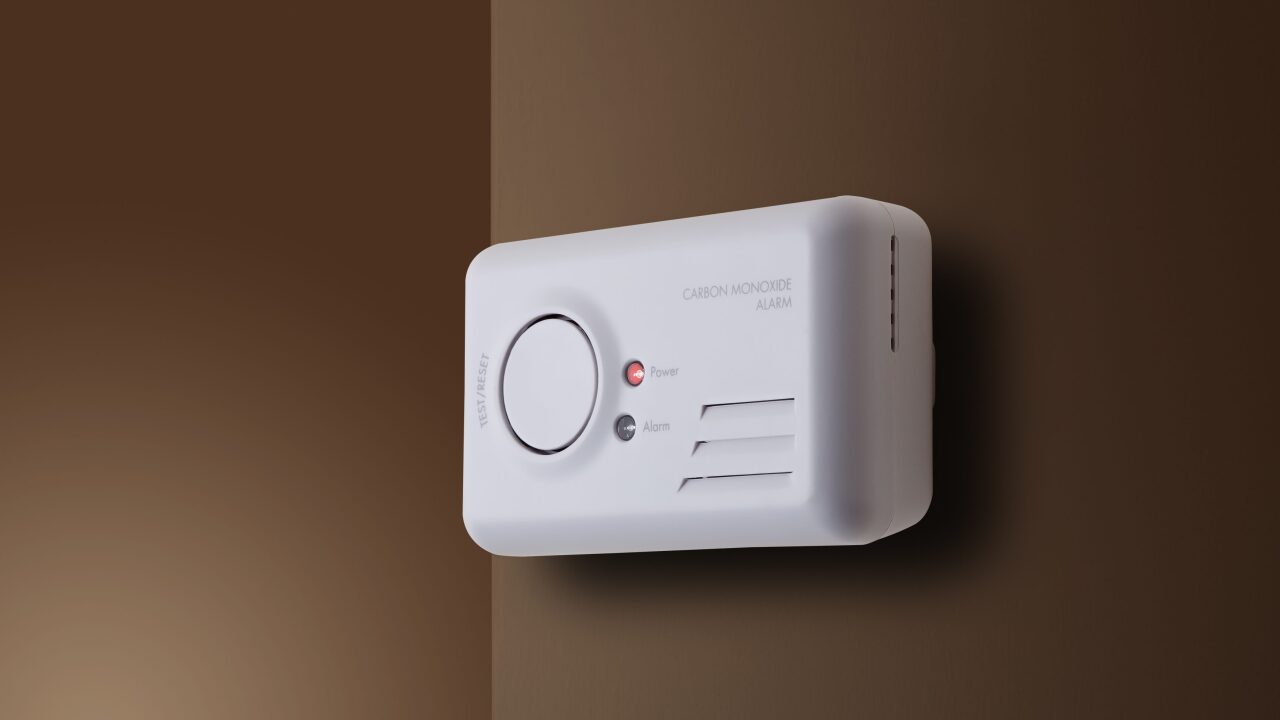 The Detroit Fire Department was dispatched to 1935 West Grand Boulevard, a multi-family home, on a report of suspicions of carbon monoxide problems. The Detroit Fire Hazmat team found high levels of CO in the home and ventilated it after removing all of the occupants.

Fire investigators say that the incident appears to have resulted from a faulty furnace or heating device.

The Detroit Fire Department does provide free carbon monoxide detectors for those who need one. People can call 313-596-2959 to request one.