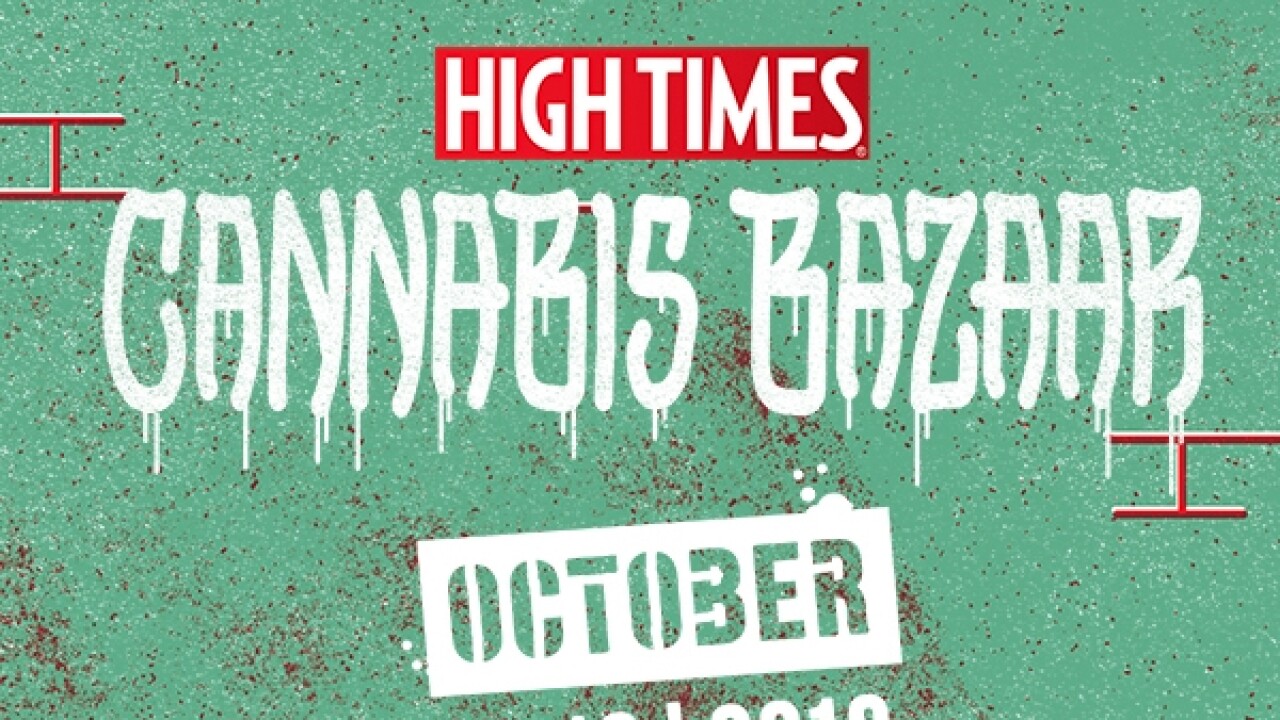 DETROIT (WXYZ) — After the massive High Times Cannabis Cup in August in Detroit, High Times is returning to the Motor City in October for what they're calling the "Cannabis Bazaar."

The event, taking place on Oct. 12 and Oct. 13, will once again be held at the Russell Industrial Center off of I-75 near Clay St.

It will be the first-ever Cannabis Bazaar, and High Times says it will feature an even bigger lineup of performers, more booths, legal marijuana and much more. High Times magazine was the first month publication that advocated for marijuana legalization back in 1974.

High Times said performers at the Cannabis Bazaar will include Ice Cube and TI.

"This one's going to go down in the record books," High Times said on the event page.

This is the third High Times has hosted an event in Michigan this year. The two-day Cannabis Cup was also held in June at Auto City Speedway just north of Flint in Clio.