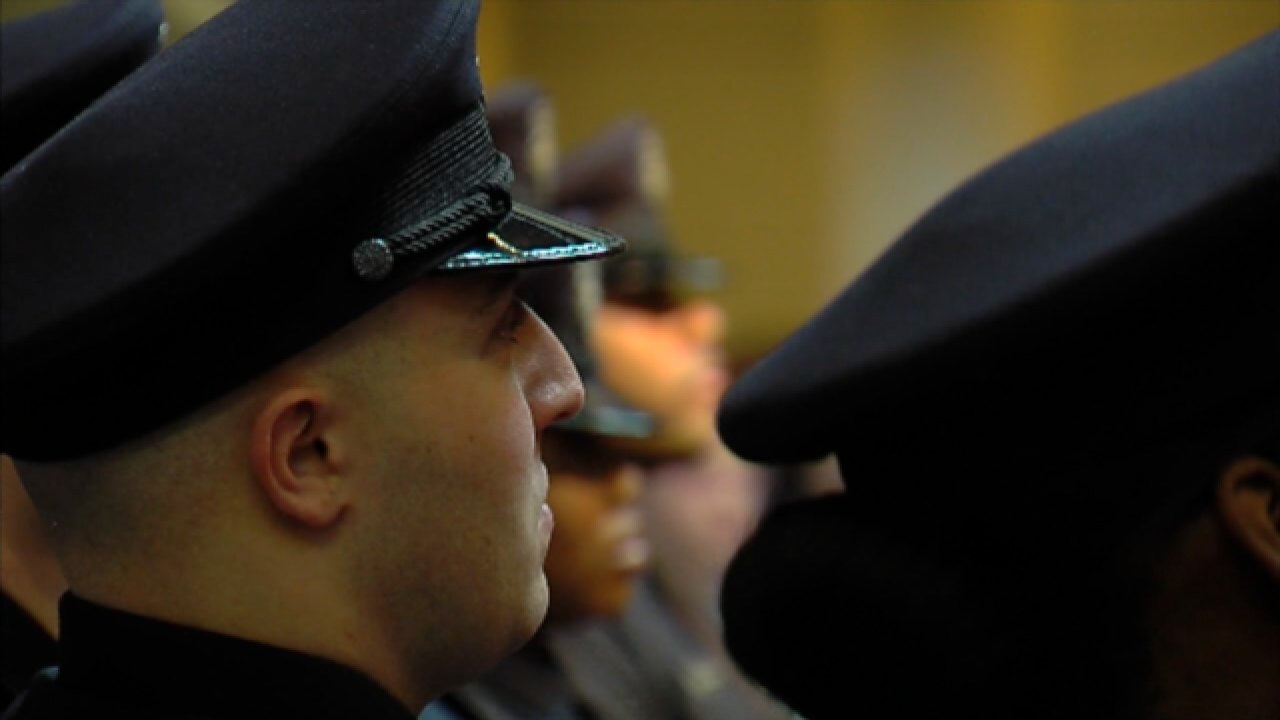 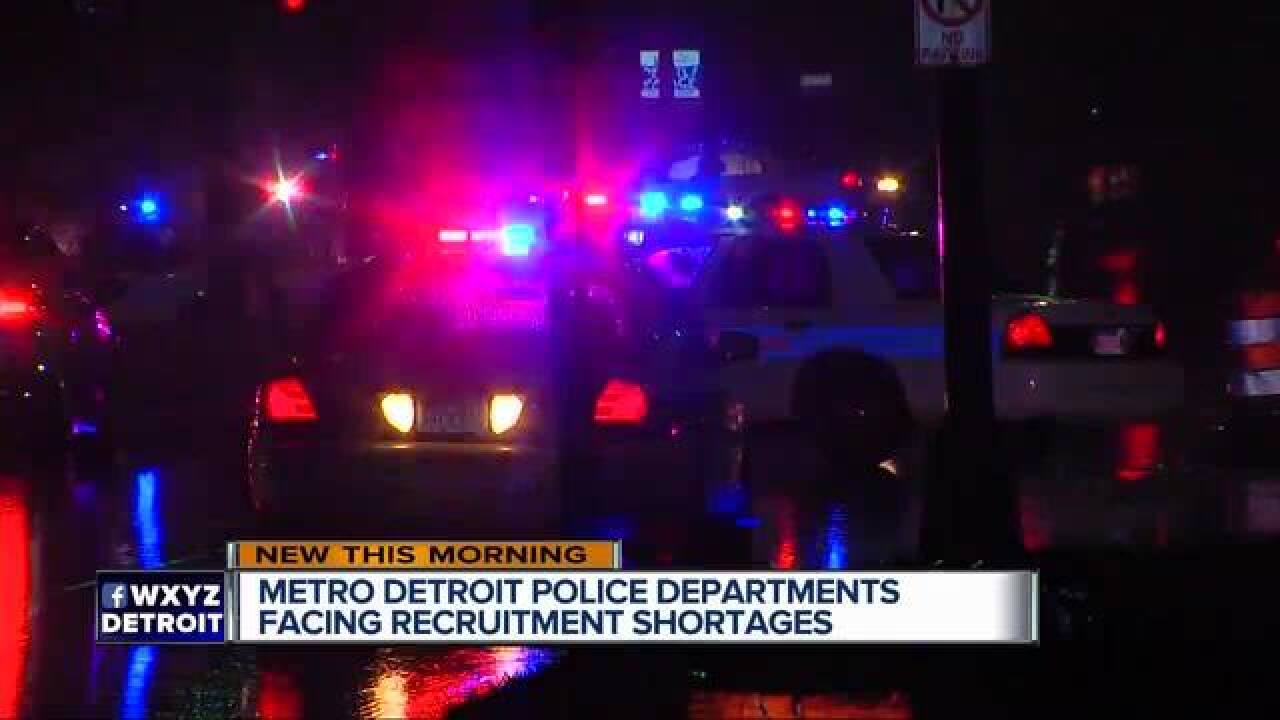 Police departments around the country are facing issues when it comes to recruitment.

The old adage goes: “It’s a tough job, but someone has to do it.” More often than not, departments are finding it harder, and harder to find that “somebody.”

In Roseville, the current staffing level calls for an additional eight officers. Chief James Berlin told 7 Action News that they’ve only had nine people approach the department for those jobs, and that only two of those candidates will be qualified to be hired.

It’s a far cry from when Berlin was a recruit, himself. He remembers being one of 600-plus potential officers in his academy.

The crisis of police recruitment comes at the same time that officers are being asked to do more. Chief Berlin said that his officers may need to wear a multitude of hats on any given day: marriage counselor, child guidance counselor or drug counselor.

“You can’t do all those facets of law enforcement with the bottom 10-percent,” explained Berlin. “We need the cream of the crop, and that’s what we’re trying to hire. We’re going after the same small group of individuals.”

The problem isn’t unique to Roseville. ABC News has reported that the number of applicants are down more than 90-percent in some cities.

Problems with recruitment are being blamed on everything from limited job-flexibility, to tougher standards and a tarnished image.

Over the past several years, lines have seemingly been drawn in the sand. Anger bubbled to the surface against police between multiple incidents including the shooting of Michael Brown which led to weeks of riots in Missouri and the shooting death of 12-year-old Tamir Rice in Cleveland. The officer involved in Rice’s death was fired this week, but for unrelated issues tied to his employment history. A grand jury declined to criminally charge him.

Those incidents, and others, have done little to help recruiting efforts.

Robert Stevenson, the executive director of the Michigan Association of Police Chiefs, said that the national narrative, paired with signals from Lansing about changes to pensions and retirement benefits that the situation dropping recruiting numbers could still get worse.

“I’m aware of department that have run hiring cycles and ended up with no qualified candidates,” said Stevenson, noting Farmington Hills and Howell as two departments that have run into that issue.

Stevenson also pointed out that statewide, Michigan has approximately 4,000 less police officers currently in uniform than the day the September 11th attacks occurred. It’s part of the reason why his association’s last training conference had a major focus on recruitment and solutions to the problem.

In Roseville, they’re hoping to turn things around by changing up how they get their message out.

The chief said they’ve even kicked the tires on plans to hold nighttime academies so that people transitioning between careers could give joining the force a real shot, an issue for many middle-aged applicants since the academy is a 16-week unpaid commitment.

In the meantime, the Roseville department is still looking for qualified applicants. The pay starts at $45,000 and jumps to $50,000/year three months in. Chief Berlin said with overtime and extra shifts, it’s likely first year officers could take home between $60,000 to $65,000 their first year. Despite those numbers, they’re still facing an uphill battle to find willing, and applicants that fit their needs.