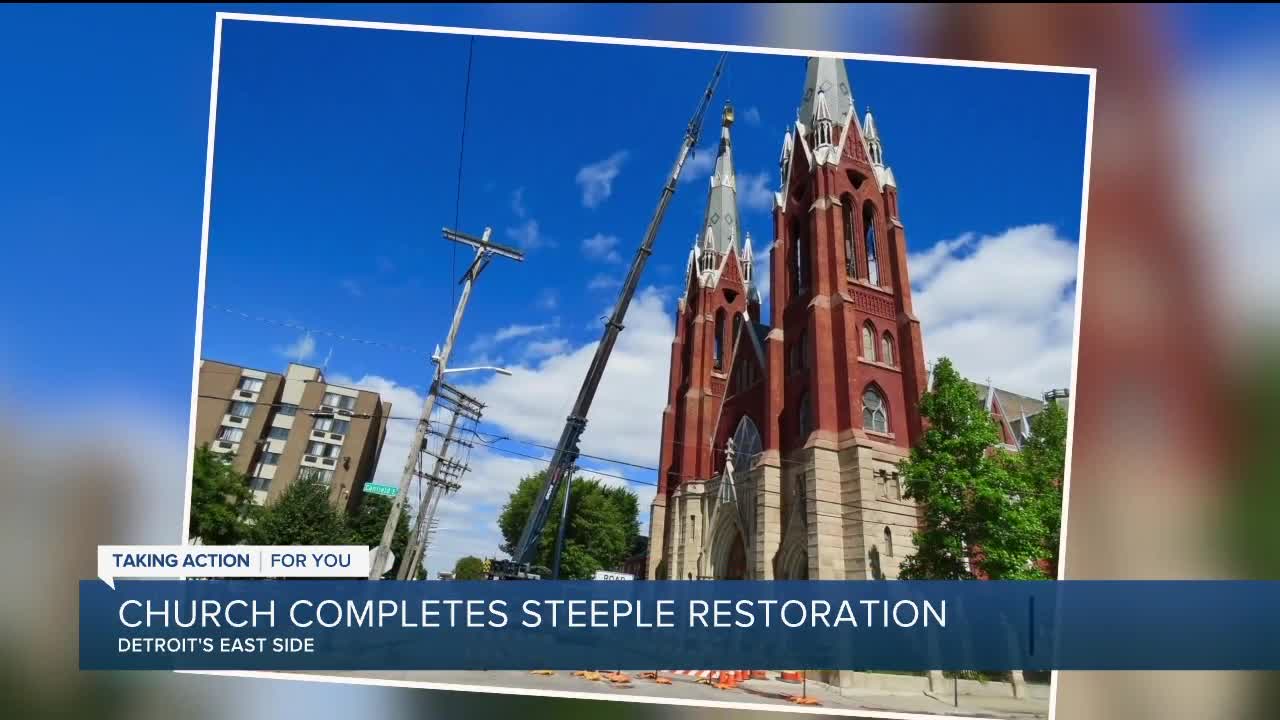 Three years ago, the 130-year-old Sweetest Heart of Mary Catholic Church on Detroit’s east side was forced to repair or remove its two steeples or the city would condemn the building. 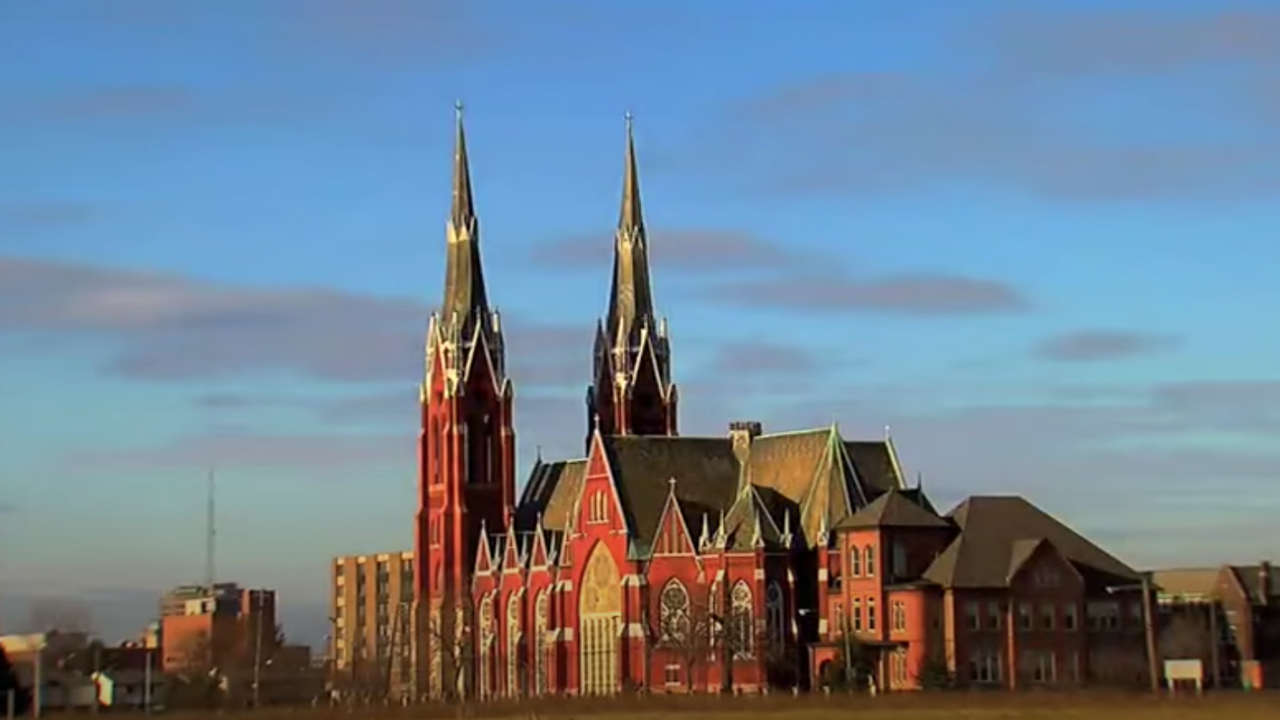 Three years ago, the 130-year-old Sweetest Heart of Mary Catholic Church on Detroit’s east side was forced to repair or remove its two steeples or the city would condemn the building.

The cost to fix the problem would have left the parish devastated.

If the church didn’t have enough money to do either, it could have been condemned by the city.

“We saved part of Detroit’s skyline.”

Larry Wilk has a deep connection with the church. His 92-year-old mother still attends mass and volunteers.

“I was baptized here," he said. "My daughter was married here. We have a long standing relationship with the parish. My grandparents were part of this parish.”

So, when he heard the news three years ago, he asked Father Greg Tokarski if he could help.

“I don’t claim to be a steeple repair expert by any means.”

Larry has a construction background and volunteered to be the project manager. After negotiating contracts, he was able to get a team together to make the repairs at $500,000.

It wasn’t an easy task.

The spires were in awful condition and the team found bullet holes in them. At some point, they had to shut down the streets and bring in cranes to get the work done properly.

“It was a monumental task. We had many challenges. My contractor suffered a heart attack in the middle of the project.”

Thankfully, he bounced back and now they have completed the project using new materials and copper.

Father Greg wanted to do something special for Larry, so the church is dedicating the steeples to his late daughter.

“We will have these spires, hopefully, for another century or more.”

The church is continuing to collect donations for other repairs to be done. You can donate at: https://www.motherofdivinemercy.org/