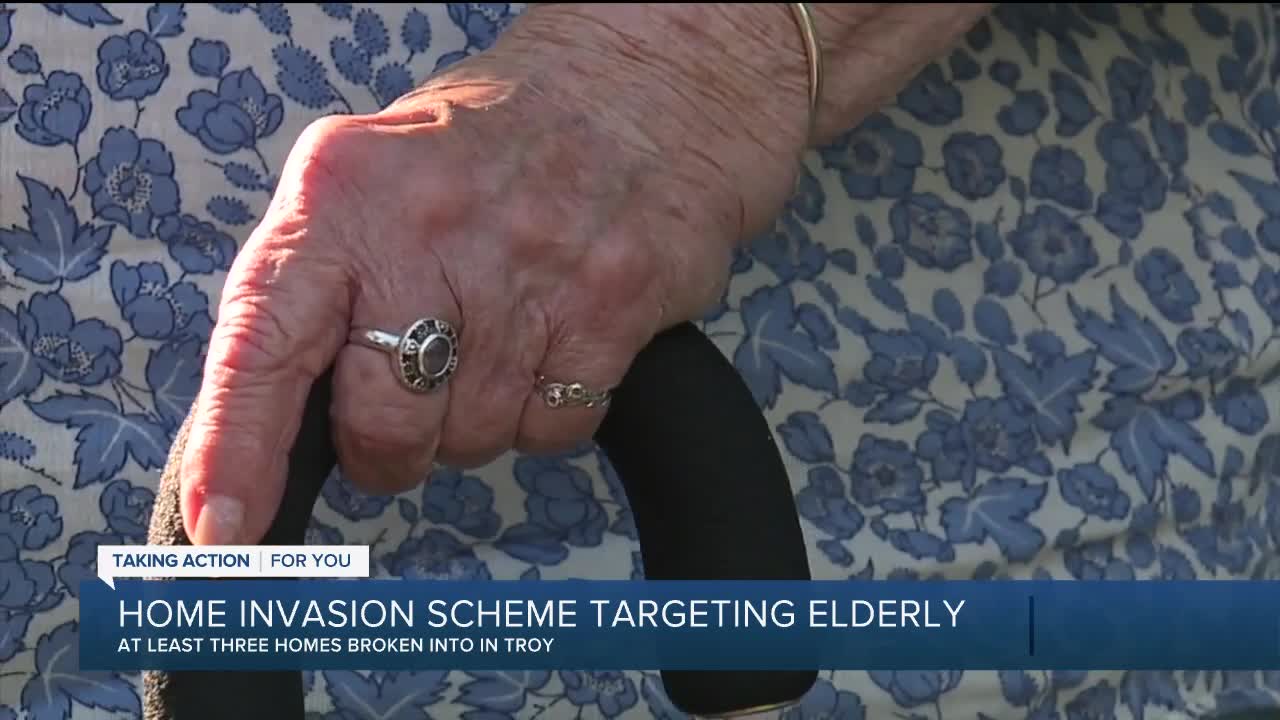 Troy police are investigating a home invasion scheme that's targeting elderly victims in Troy. So far, there have been two home invasions that happened on Aug. 5, and another attempted home invasion is currently being investigated. 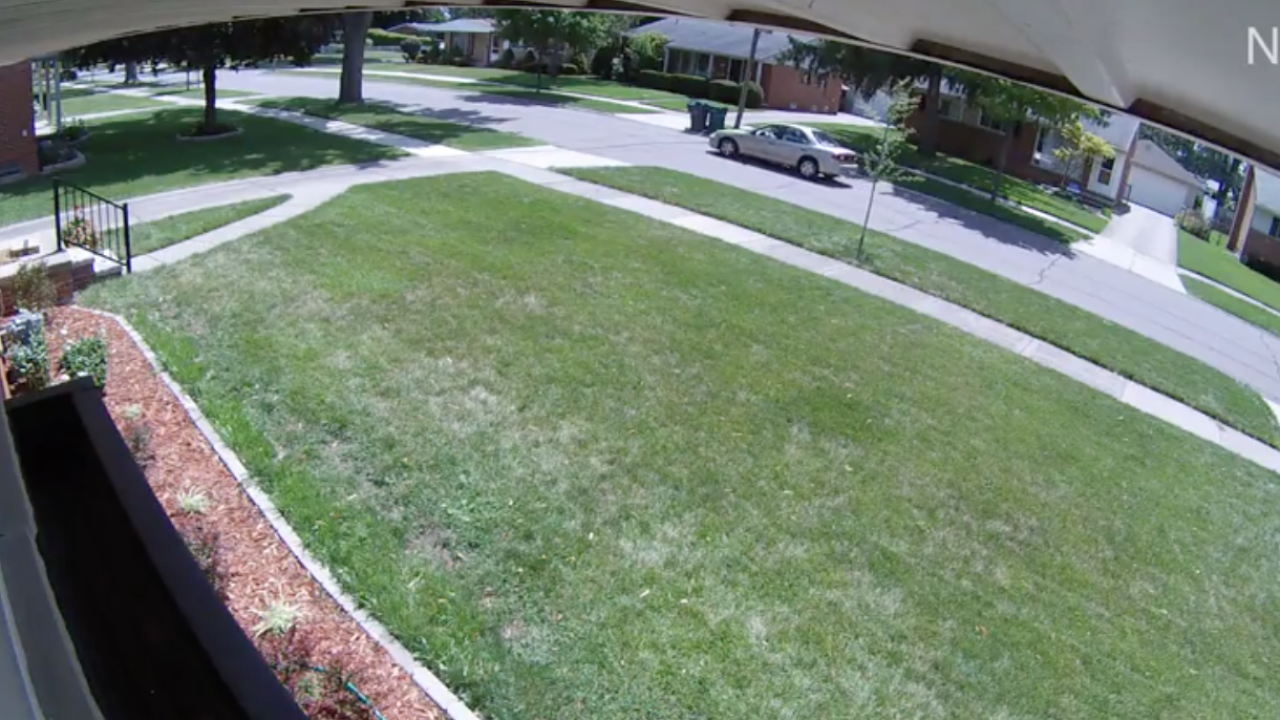 So far, there have been two home invasions that happened on Aug. 5, and another attempted home invasion is currently being investigated.

The suspects are dressing as utility workers to gain access to the homes of elderly residents to steal items, police say.

One such instance involved a 91-year-old homeowner. A man and woman wearing reflective vests knocked on the elderly man's door requesting access to the water meter or electrical hookup. When the homeowner allowed the suspects inside, he later found the man in his bedroom going through a jewelry box. The resident confronted the suspect, who then left without taking anything, police say.

In another instance, a 76-year-old victim was approached by the male and female suspects asking to enter the home to check the water. The woman suspect became a distraction while the man entered a bedroom inside the home and stole a small safe containing jewelry and savings bonds.

The third investigation involves an 84-yea-old woman who was approached by the man and woman in fake utility worker outfits. They asked the resident to check the sinks in her home, but she denied their request and refused to let them inside.

They were driving a light colored sedan, possibly a Chevy Cavalier.