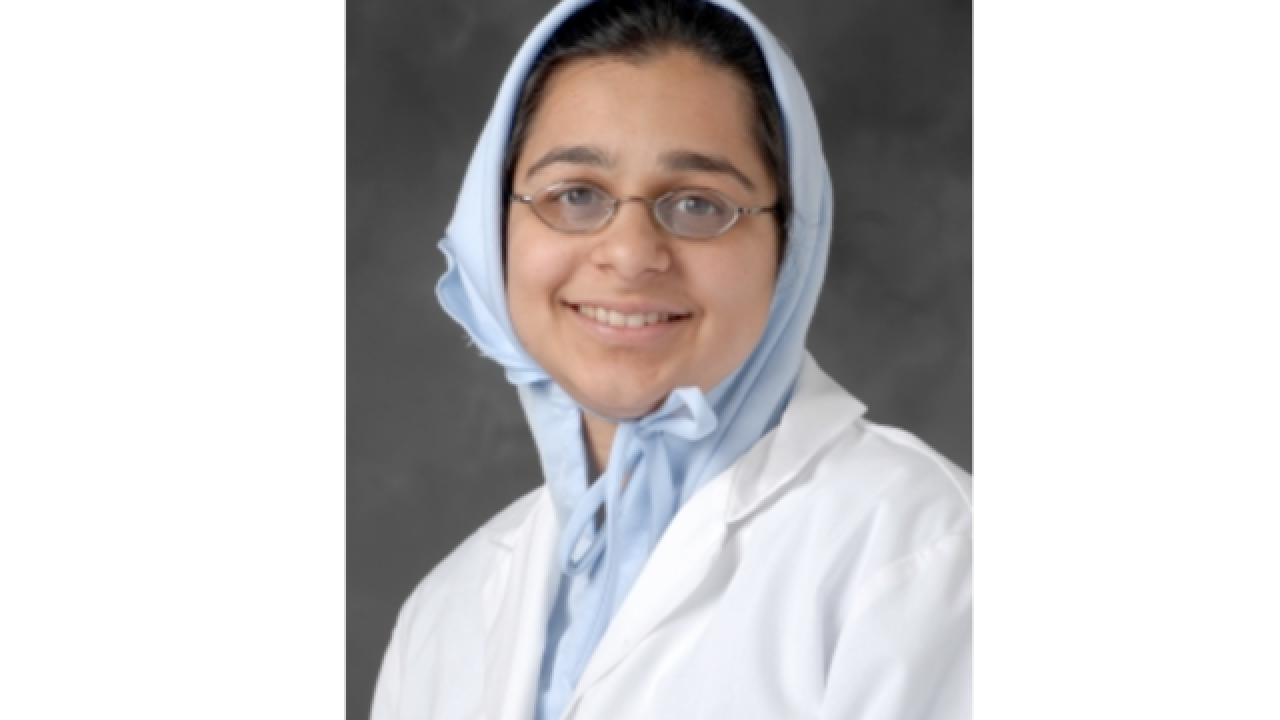 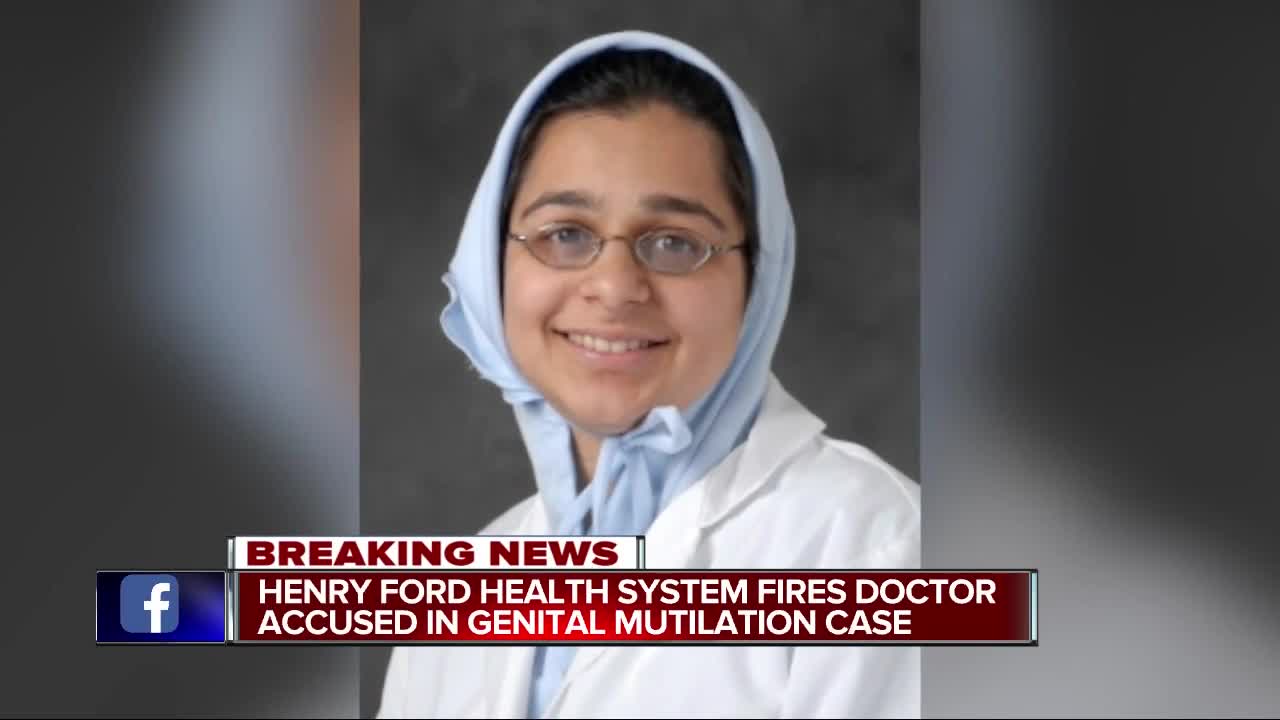 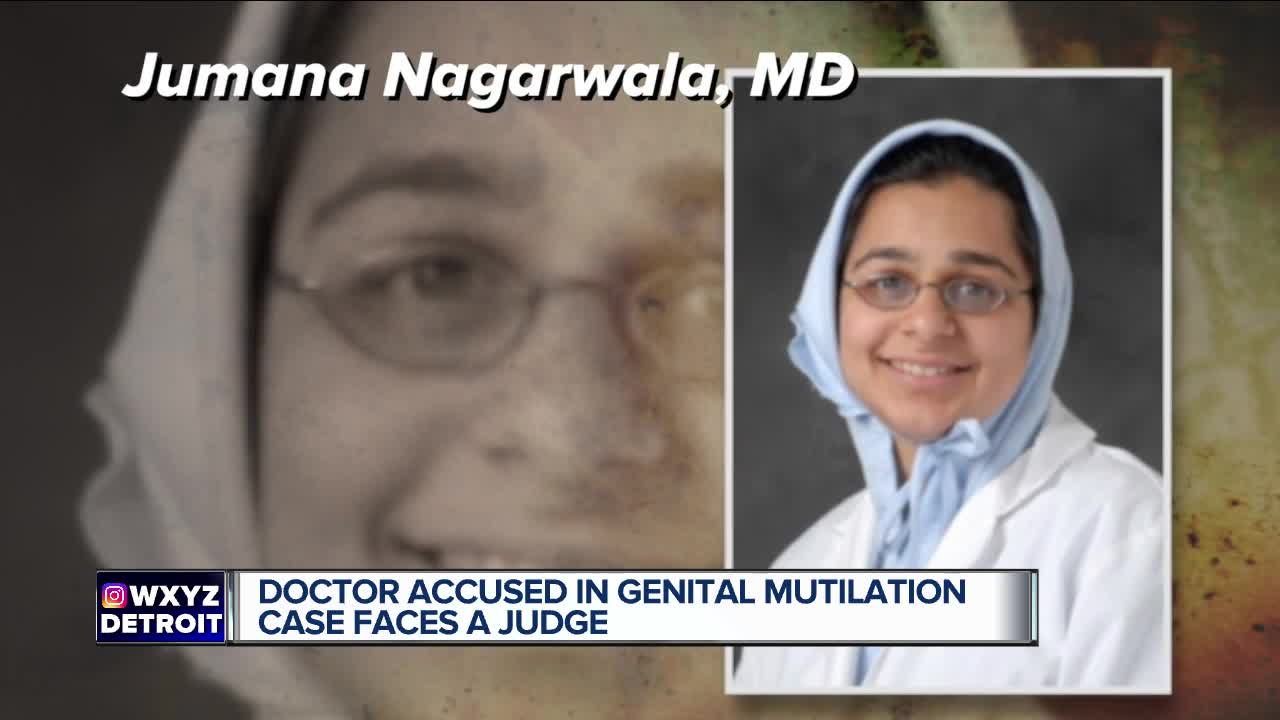 A Henry Ford Hospital emergency room doctor who was charged with performing female genital mutilation on young girls has been fired, the hospital announced on Thursday.

According to a criminal complaint, Nagarwala performed the procedure on girls ages six to eight years old at a medical clinic in Livonia.