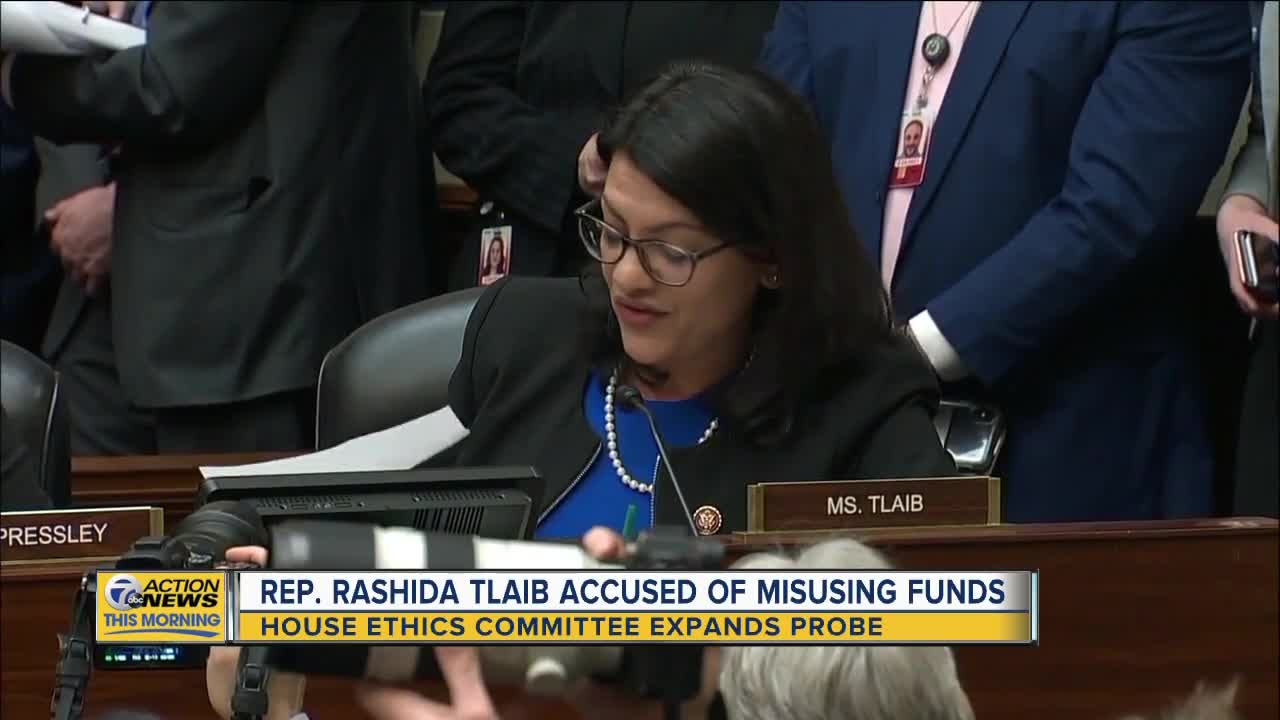 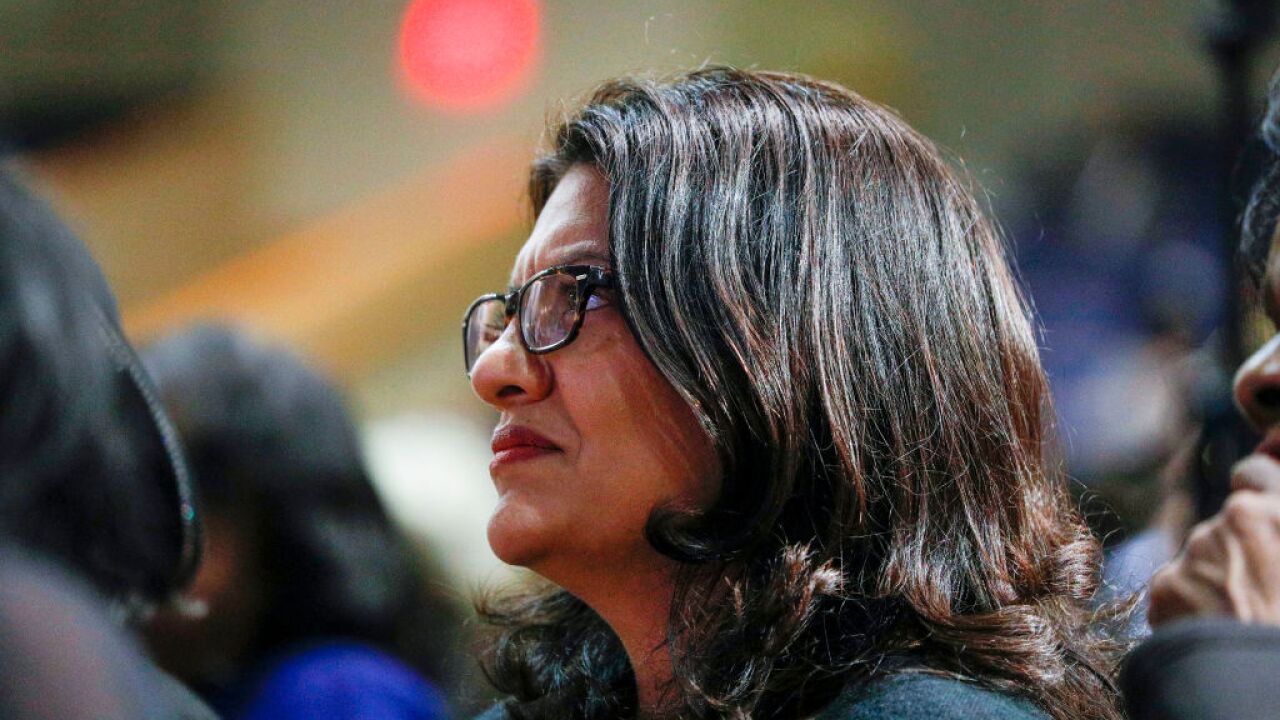 (WXYZ) — The U.S. House of Representatives Committee on Ethics has extended an investigation into Michigan Rep. Rashida Tlaib regarding campaign expenditures.

The probe is into whether the representative violated Federal Election Commission regulations (FEC) with her salary paid for through her campaign.

Thursday, the Board released a report stating that "Rep. Tlaib’s campaign committee, Rashida Tlaib for Congress, reported campaign disbursements that may not be legitimate and verifiable campaign expenditures attributable to bona fide campaign or political purposes."

The report goes on to note that there is "substantial reason" to believe that Tlaib's campaign funds were misused in a violation of House rules. The investigation also reveals that Tlaib's campaign chose to pay her a salary because it was suggested that the representative didn't have the financial means to campaign full-time without that compensation.

The Board is now further reviewing Tlaib's campaign expenses and will then decided a next appropriate step based on the findings.

Tlaib's camp released a statement regarding the investigation, saying "I have openly answered questions for more than a year about the salary I earned during our 2018 campaign. I am glad that the public now has access to the facts of this matter and can see for themselves that I have complied with FEC regulations and the law at all times."

“The matter before the House Ethics Committee is about salary I earned under a Federal Election Commission (FEC) rule that allows non-incumbent candidates to receive a salary from their campaign to make up for lost income while running for office. I have openly answered questions for more than a year about the salary I earned during our 2018 campaign. I am glad that the public now has access to the facts of this matter and can see for themselves that I have complied with FEC regulations and the law at all times.

“When I ran for Congress in 2018, I had to leave my job as a civil rights attorney at the Sugar Law Center for Economic & Social Justice to focus on campaigning full-time, while continuing to support my two young sons as a single mother. FEC regulations allow campaign committees to pay a limited salary to candidates to enable them to curtail outside employment to focus on their campaigns—a sacrifice incumbent members of Congress don’t have to make. This rule was created so that people of average means, who can’t afford to forego income, can run for office without that barrier.

“After leaving my job and struggling to keep up with financial burdens without a steady source of income, and after consulting with my campaign leadership and attorney, the campaign ultimately decided to pay me a salary as permitted under FEC regulations to ensure I could focus on winning the election. During the campaign, I received the minimum salary payments necessary for me to meet my personal financial obligations, while ensuring that the campaign reserved the resources needed to reach voters. All in all, I was paid less than I was entitled to receive under FEC regulations.

“I have cooperated fully and forthrightly, providing hundreds of pages of documents, emails, and text messages to the Office of Congressional Ethics and the Ethics Committee, and making my staff available to the Committee for interviews. Those documents and interviews show that my campaign and I diligently sought to comply with the FEC rule. I look forward to the Ethics Committee’s prompt resolution of this matter in my favor, and I hope my experience will clear more room for people like me to run for office by availing themselves of FEC innovations that level the playing field, like paying a non-incumbent candidate salary or covering childcare expenses with campaign funds, so that financial privilege is not a prerequisite to participate in our democracy.

“It is our duty to ensure that Congress becomes a place that is made for people like me and everyday people who want to have a seat at the decision-making table.”

OCE Review No. 19-4114_Referral by WXYZ-TV Channel 7 Detroit on Scribd