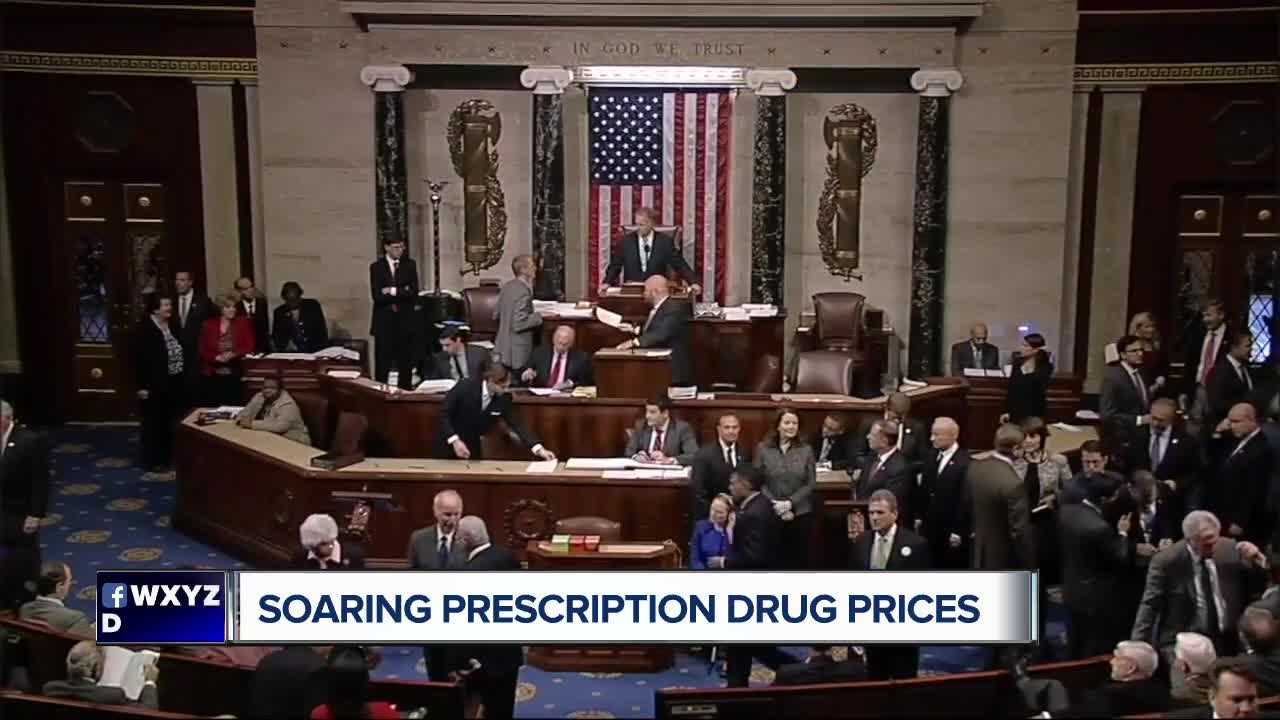 Prescription drug prices have skyrocketed here in America. So much so that some of our citizens who are most at risk are being forced to choose between their daily needs and their medications. U.S. Rep. Elissa Slotkin is hoping to change this with new legislation making its way through Congress. 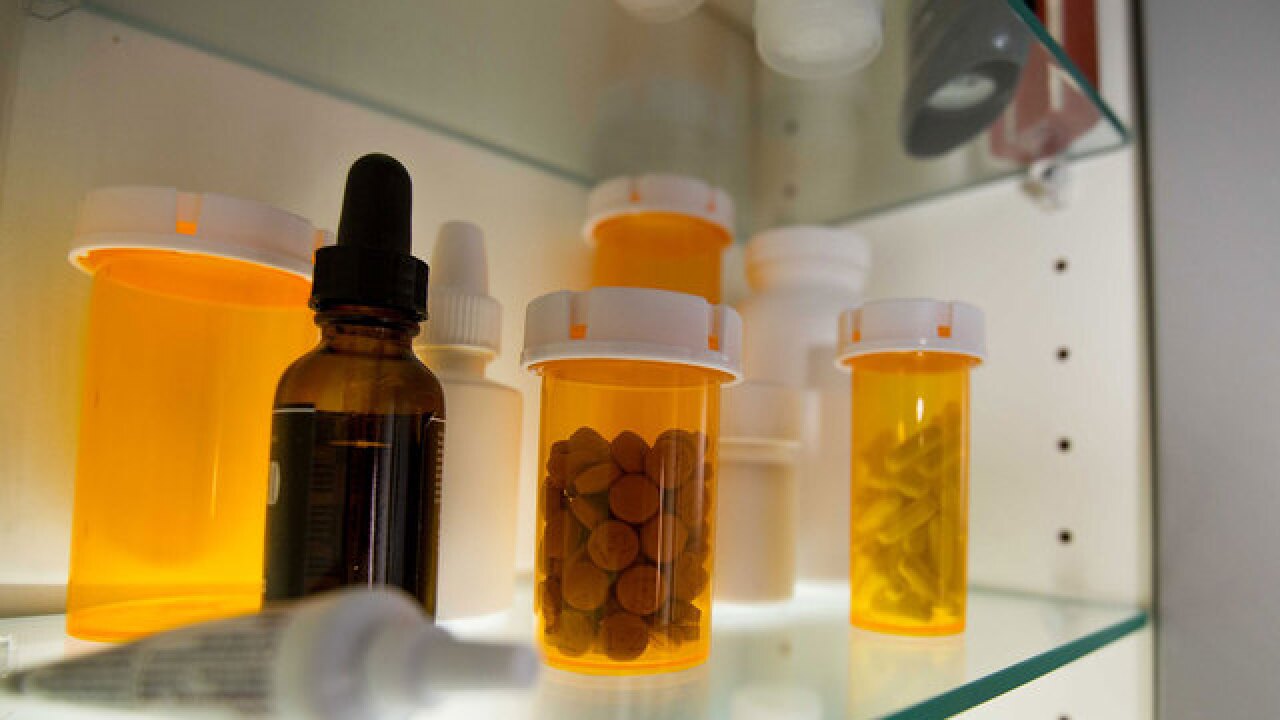 (WXYZ) — Prescription drug prices have skyrocketed here in America. So much so that some of our citizens who are most at risk are being forced to choose between their daily needs and their medications. U.S. Rep. Elissa Slotkin is hoping to change this with new legislation making its way through Congress.

Craig Pierson is from Troy and believes the price of prescription medications are out of whack.

According to a 2019 poll by the Kaiser Family Foundation, nearly 1 in 4 Americas taking prescription drugs say it's difficult to afford them, especially with health issues, a low income, and those nearing Medicare age. Three in 10 people ages 50-64 also report problems affording drugs.

Southfield cardiologist Dr. Shukri David with Ascension Health says something has to be done.

"It's a huge problem for our patients, and we as physicians are advocating for our patients. Slotkin says she hears heart wrenching stories, including one woman whose adult son is diabetic. She said the woman was in tears because her son is rationing his insulin.

The drug industry blames rising prices on the high cost of research, but David says some of the drugs have been around since the 60s, and companies re-brand them and raise the cost. He also said the cost of prescription medicine in America is often 3-4 times higher than in other countries.

Slotkin has introduced a bipartisan bill to help, called the Real-Time Benefits Act. if passed, it would ensure a patient knows the price of a drug before they leave their doctor's office. Both Democrats and Republicans are in support of the bill.

"If you're on Medicare Part-D, you will leave the doctor's office knowing what you're going to pay as opposed to waiting until you pick it up.

It's an electronic real-time benefit tool. It will take into account a patient's insurance and displays out-of-pocket costs at the doctor's office.

The bill would also require plans to display prices from various nearby pharmacies so a doctor can advise a patient of the lowest price available.

"It's about transparency in pricing," Slotkin said. "I never know until I go to the pharmacy how much it is going to cost and then I'm shocked by the price."

The bill has made it out of committee, and the next stop is the U.S. House floor, where all 435 members of the House will vote on it.

She said she introduced it with a republican, so she's confident it will pass before the fall.