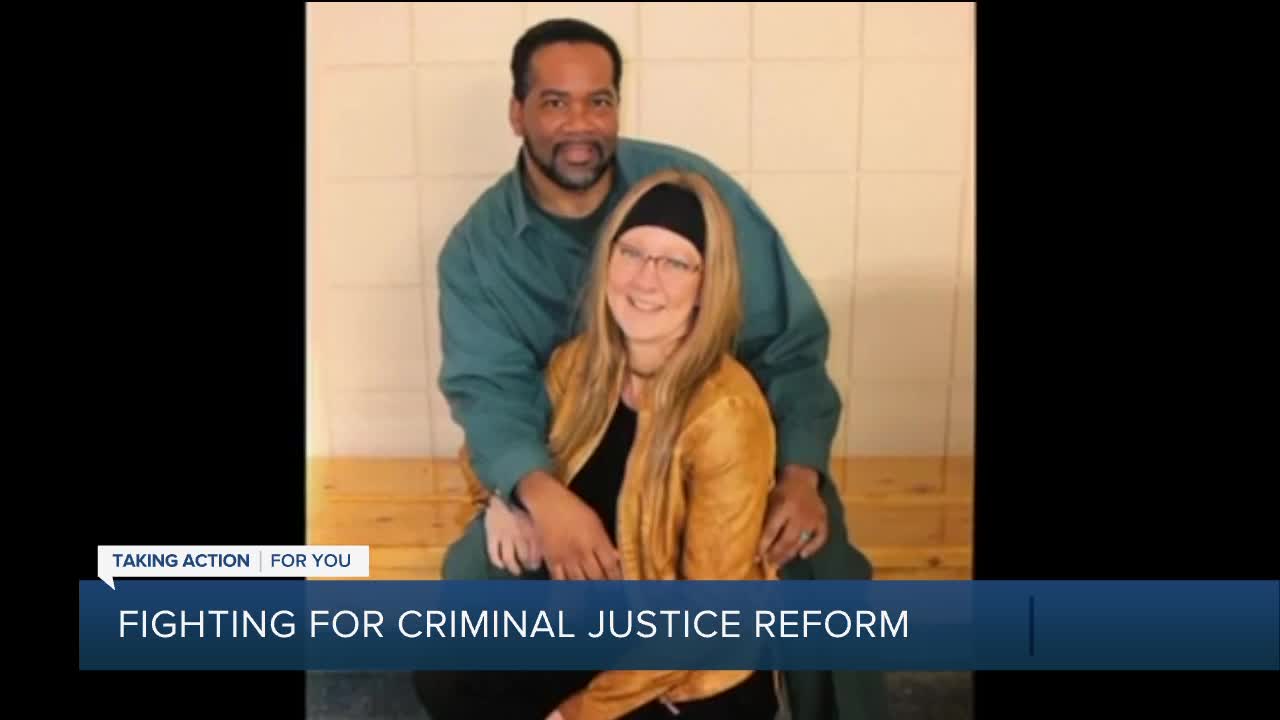 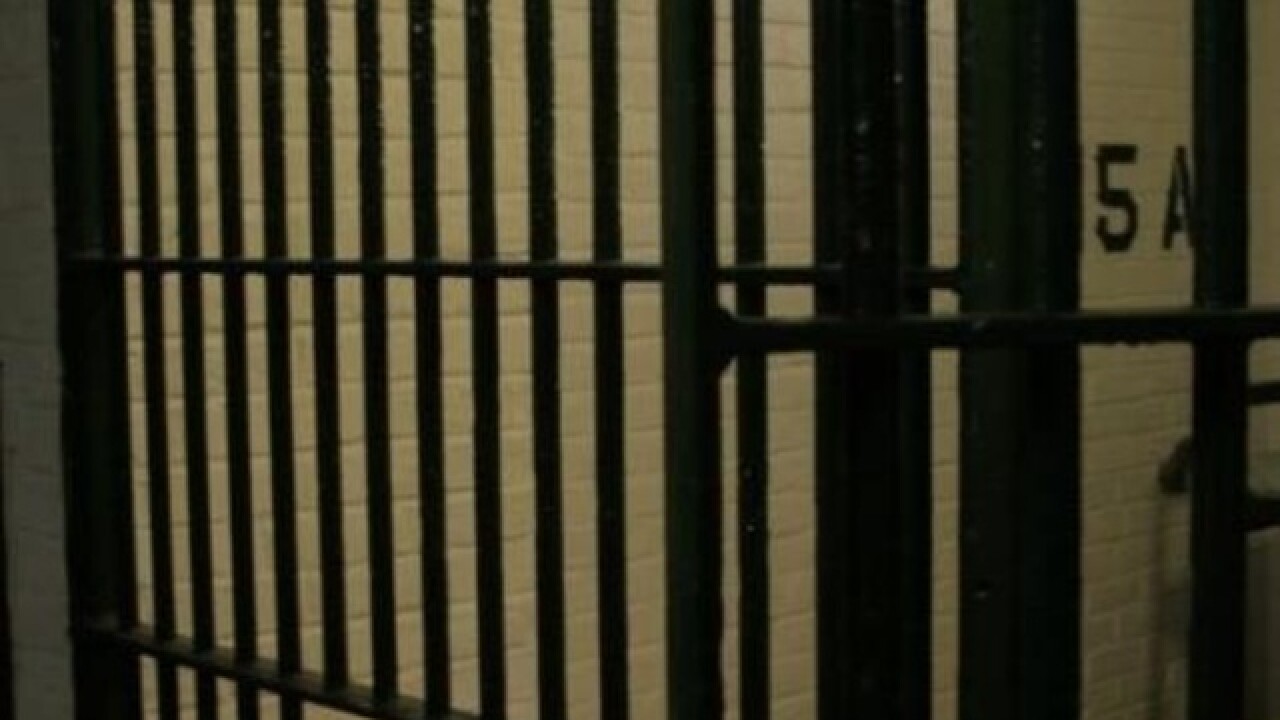 The federal law requiring mandatory minimum sentencing is one of the leading causes.

A local man sentenced to 40 years for a non-violent drug crime and just released represents what some say is wrong with our criminal justice system and how COVID-19 is shedding light on the disparities.

Pamela and Quentin Burt have been fighting for his release from prison for years.

At age 20, he was slapped with 41 years behind bars under the mandatory minimum sentencing law for drug offenses created by Congress in 1986.
Quentin says he and a group of friends including his brother got a connection through a confidential informant who was working with the Wayne County Sheriff's Department. Quentin says they agreed to purchase 15 kilos of cocaine. Quentin's attorney, Deven Parmar, from Washington D.C., worked on his case pro-bono for FAMM, or Families Against Mandatory Minimums, which is a nonprofit advocating for criminal justice reform.

Parmar say Quentin received such a long sentence because there was a drug component to the crime and there was a firearm in his vehicle, and the two charges were linked. Parmar also says it was a non-violent occurrance. The firearms were never used and no one was injured, but the judge on Quentin's case would not hear any of that during testimony.

Quentin is one of the more than 260,000 people to have received this type of sentence for dealing drugs.

Pamela was his teenage girlfriend before prison and became his wife in 2018. She says despite good behavior, Quentin could not catch a break wieth nearly a dozen appeals denied. Pamela says his appeals were denied for no reason while murderers, child molesters and rapists were allowed to go home before non-violent drug offenders.

Then this year, enters COVID-19. The prisoners are in tightly cramped quarters with the deadly virus spreading like a fume.Pamela says it's rampant in prison and so many people are dying alone and chained to a bed.

With diabetes, kidney disease and high blood pressure, Quentin was at high risk of dying if he contracted COVID-19. His attorney says prisoners still should have rights to health care and they should not be dying in prison because of COVID-19.

Pamela says she met Congresswoman Brenda Lawrence at a peace march in downtown Detroit where she asked the lawmaker to write a letter of support for Quetin's case and Pamela says she did.

In August of this year, Quentin, after serving 30 of a 41 year sentence, was released from prison on the compassionate release program.

Quentin today says he's not bitter, just thankful. Quentin says he asked God to lead him on the right path so he can now do something good with his life.

Making good on that promise, Quentin and his wife are working on a youth program where they will visit youth centers and juvenile detention centers to talk to kids about what prison is really like and to tell kids how they can avoid the pitfalls that lead him down the wrong path to prison.