How to get a free taco at Taco Bell today, thanks to the World Series 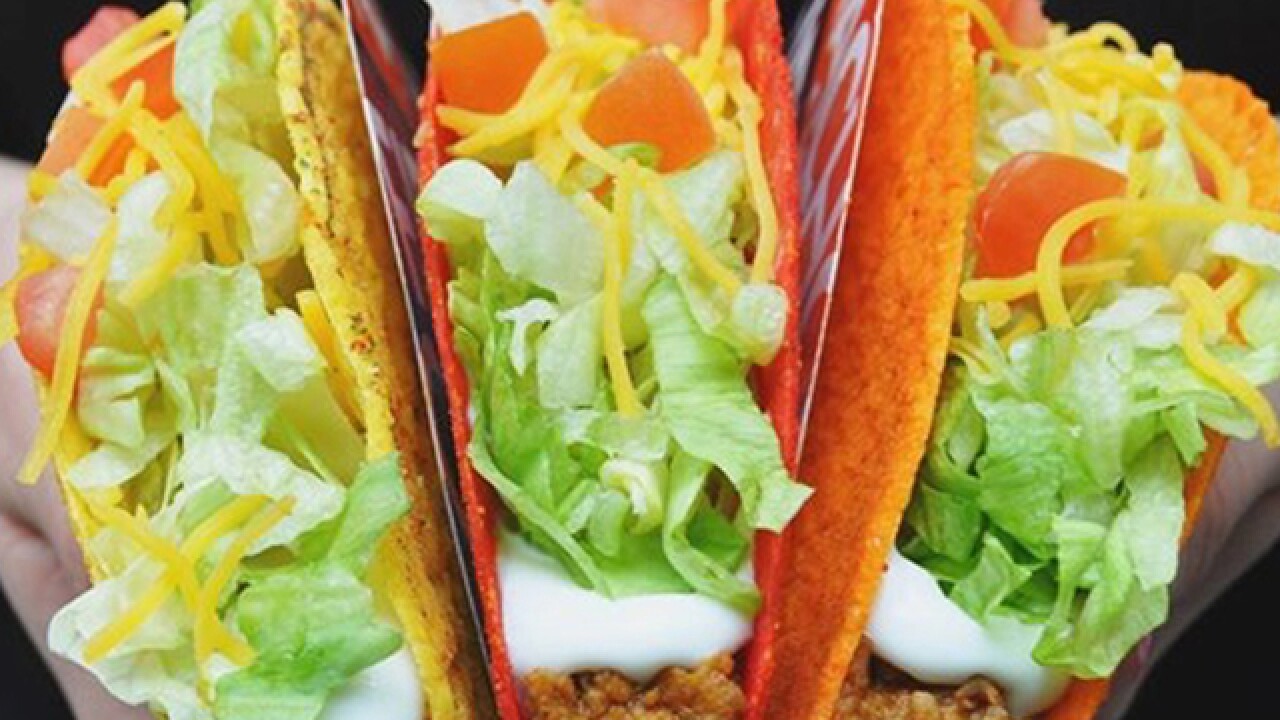 Americans will once again get free tacos after the World Series, thanks to a stolen base in game one of the series between the Boston Red Sox and Los Angeles Dodgers.

Thanks to Red Sox outfielder Mookie Betts' stolen base after getting a leadoff hit in game one, everyone in America is eligible for a free Doritos Locos taco from Taco Bell on Nov. 1 from 2-6 p.m.

According to MLB, the promotion is available at participating locations and while supplies last.

2018 marks the fourth year in a row that Taco Bell has given away tacos to everyone nationwide. Last year, Cameron Maybin earned a stolen base in the 11th inning of Game 2 of the World Series.