'How To Get Away With Murder' ending after season 6 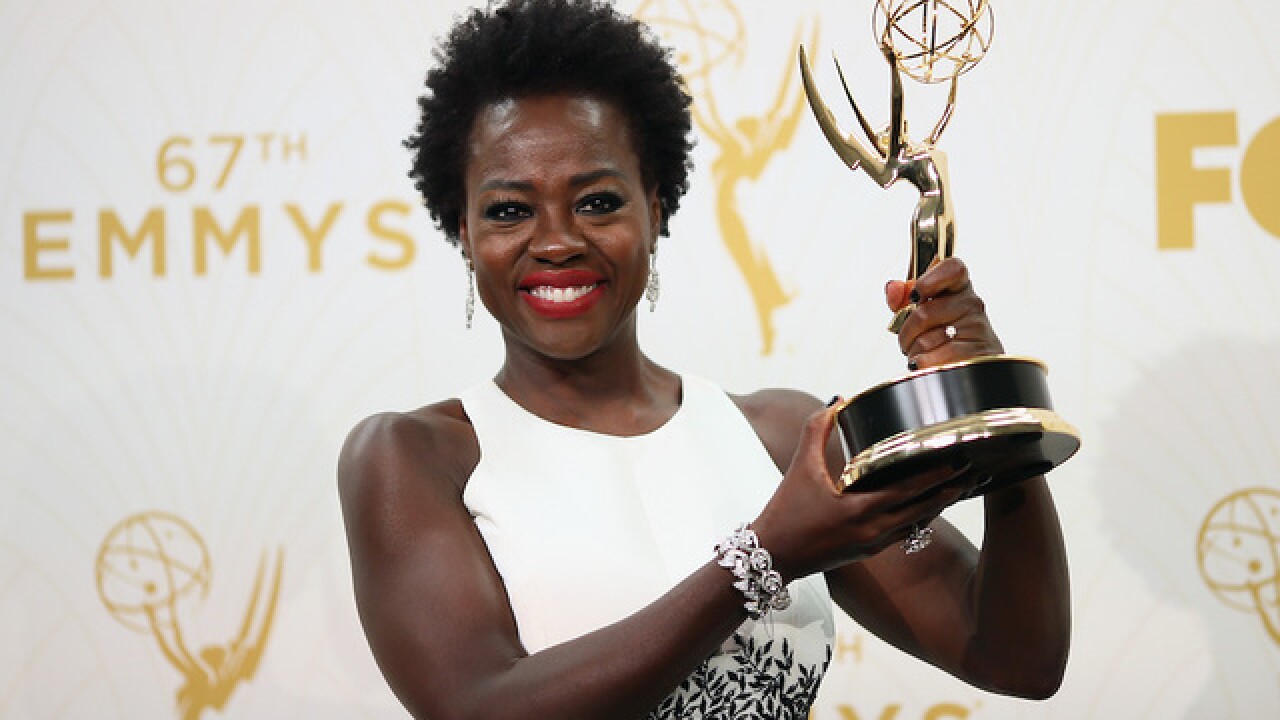 Mark Davis
<p>Actress Viola Davis, winner of the award for Outstanding Lead Actress in a Drama Series for 'How to Get Away With Murder', poses in the press room at the 67th Annual Primetime Emmy Awards at Microsoft Theater on September 20, 2015 in Los Angeles, California.</p>

(WXYZ) — ABC's hit show "How to Get Away with Murder" will end after season 6, the network announced on Thursday. Season 6 will return on Thursday, Sept. 26 at 10 p.m.

During the show's run, Davis earned the 2015 Primtime Emmy Award for Outstanding Lead Acress in a Drama Series, the first woman of color to win an Emmy in that category. She has also been honored with two SAG awards, a People's Choice Award and a NAACP Image Award.

“Viola Davis made television history with her unforgettable portrayal of iconic female antihero Annalise Keating,” said Karey Burke, president, ABC Entertainment. “I am eternally grateful to her, Pete Nowalk and Shondaland for creating and bringing to life such a smart, sophisticated and groundbreaking series that has long been an integral part of Thursday nights on ABC.”

Pete Nowalk, the series creator, called the series end a, "brutal decision," but said the story tells you what to do.

"For me, Annalise Keating’s journey has always had a clear ending. Knowing I have 15 episodes left to finish her story, and the chance to give all the characters their own killer endings, is a gift rarely given to a series creator and I’m grateful to ABC and ABC Studios for the opportunity and creative freedom. I am so thankful to the brilliant cast, writers and crew for dedicating themselves to the most rewarding experience of my career over the last six years. I also want to thank our fans. The only reason this show exists is because of your loyalty and enthusiasm. I can’t wait for you all to see how it ends, with twists and turns and all the craziness we love to create every Thursday night. Buckle up," Nowalk said.