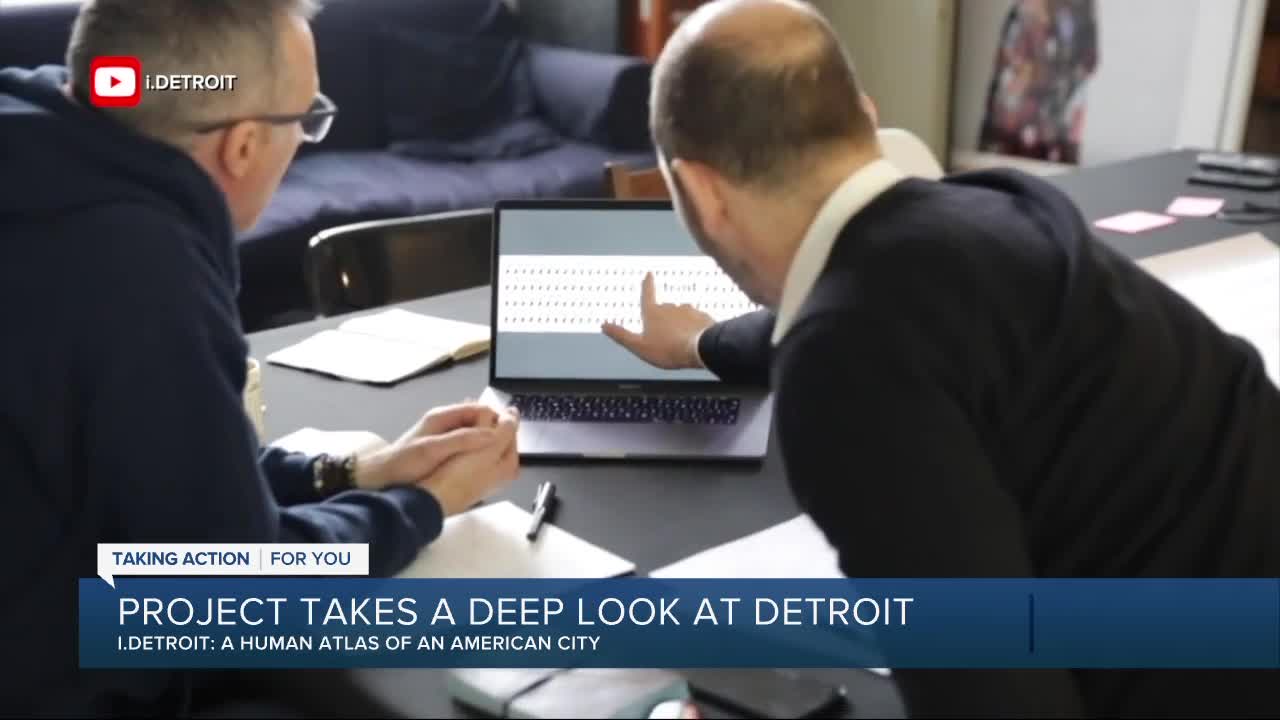 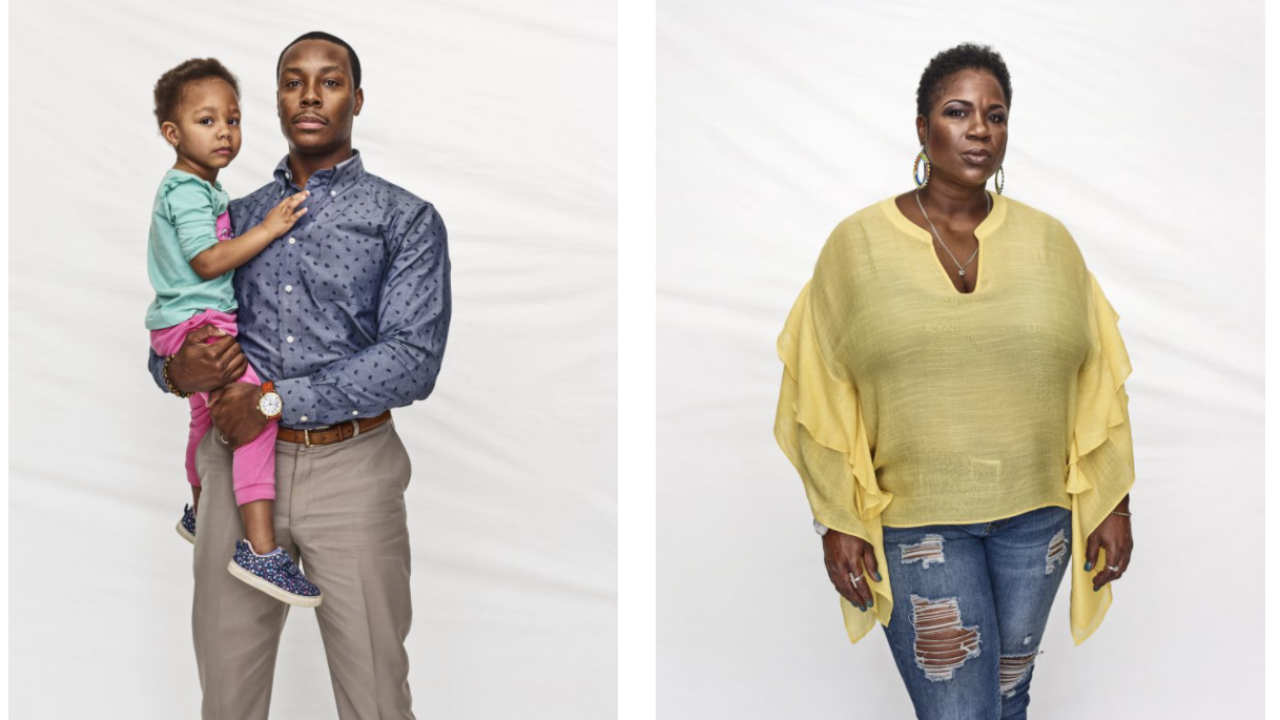 DETROIT (WXYZ) — A research project dives deep into a group of Detroiters for a better understanding of the city.

It’s called a I.Detroit — A Human Atlas of an American City.

“Shine a light on unsung heroes and known heroes and put them on a space where they are all equitable.”

That’s just one of the goals accomplished by I.Detroit.

Lyon took on this three-year project, highlighting those who represent the Motor City.

The nomination process narrowed it down to 100 Detroiters from all different backgrounds.

“They can build connections to different countries and different geographies and see where there are from.”

Part of I.Detroit’s project is taking a DNA swab to learn more about the Detroiters.

Marcus says this shows we are all connected.

“Two people that are in the 100 subsequently found that they are actually related. That’s a really fabulous, fabulous back story.”

The project comes in a book and a digital format.

This is the first time Marcus did a project like this in the U.S., and the city left a lasting impression.

“It’s a fabulous town, and I’m incredibly proud to say that I have people in Detroit.”