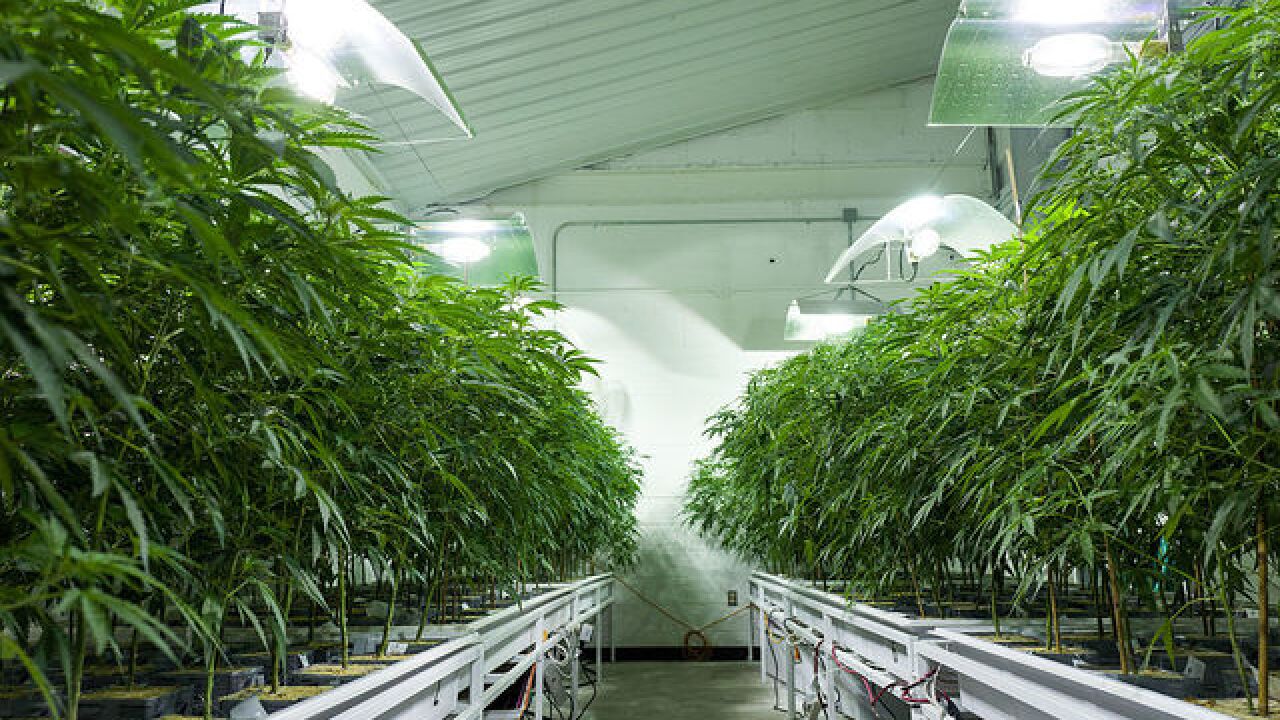 DETROIT (AP) — More than 250 Michigan communities have banned marijuana businesses just two months after the state became the first in the Midwest to legalize the drug for recreational use.

Some cities and townships have enacted temporary bans until the state creates regulations to govern the recreational marijuana industry, MLive reported. The state Department of Licensing and Regulatory Affairs has until December to issue rules.

Michigan voters in November endorsed recreational marijuana for adults who are at least 21 years old.

At least 80 municipalities have reached out to law firm Dickinson Wright for legal advice regarding recreational marijuana, said Jessica Wood, a lawyer in the firm's municipal practice.

"The majority requested ordinances to enable them to consider 'opting out' for now," Wood said. "We don't know how many have actually voted to opt out at this point, or how many may opt out now while continuing to take time to analyze the impact and understand what the new law requires and allows — in other words, to hit the pause button."

Many of the state's biggest cities, including Detroit and Lansing, haven't passed any restrictions.

Josh Hovey, the spokesman for the Michigan Cannabis Industry Association, believes that some communities are being cautious because of legal concerns, while others are following their community's values.

Barton Morris, one of the lawyers involved with the marijuana legalization campaign, believes attitudes will change over time.

"It's nothing that alarming," he said. "Just simply cities reacting out of fear."

Almost 75 percent of municipalities in Colorado and more than half of the state's counties have banned the sale of marijuana. The state was the first to legalize recreational marijuana in 2012.

About 80 cities and 16 counties in Oregon — where adult marijuana usage has been legal since 2014 — have banned marijuana businesses.
___
Information from: The Grand Rapids Press:MLive.com, http://www.mlive.com