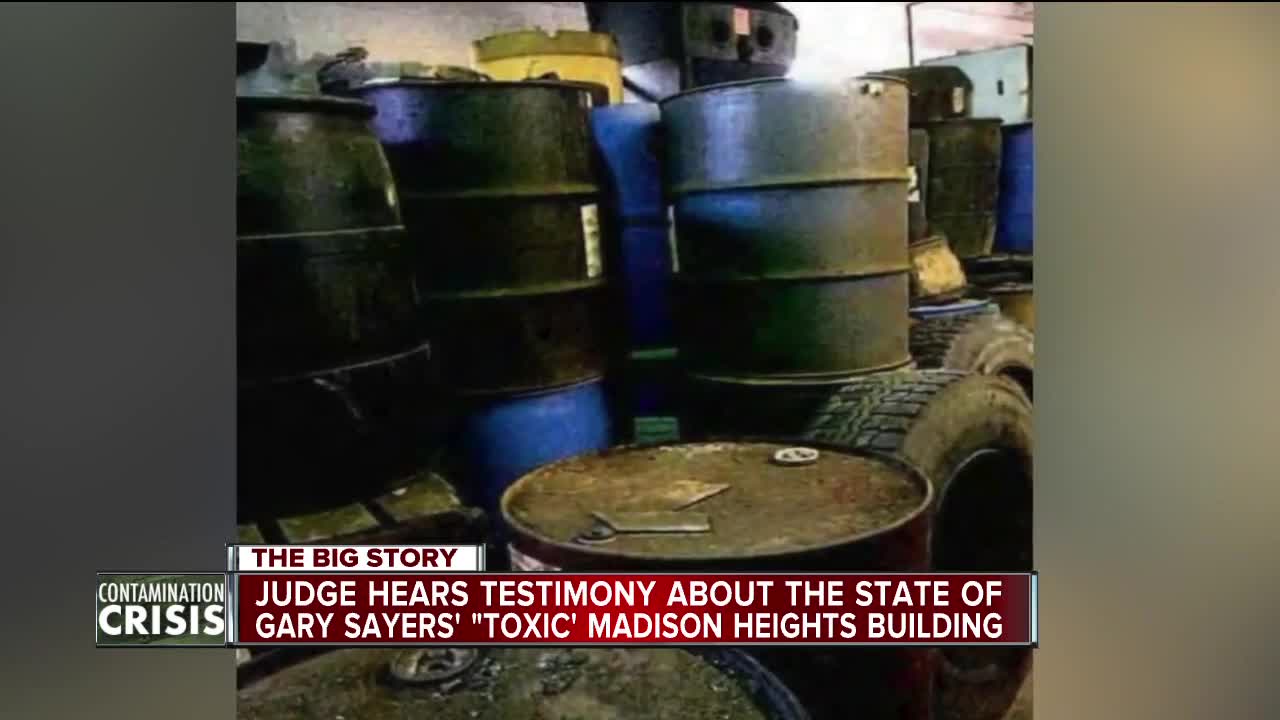 Congresswoman Rashida Tlaib is asking the EPA for help in investigating a property owned by Gary Sayers on Commonwealth in Detroit's New Center Area. 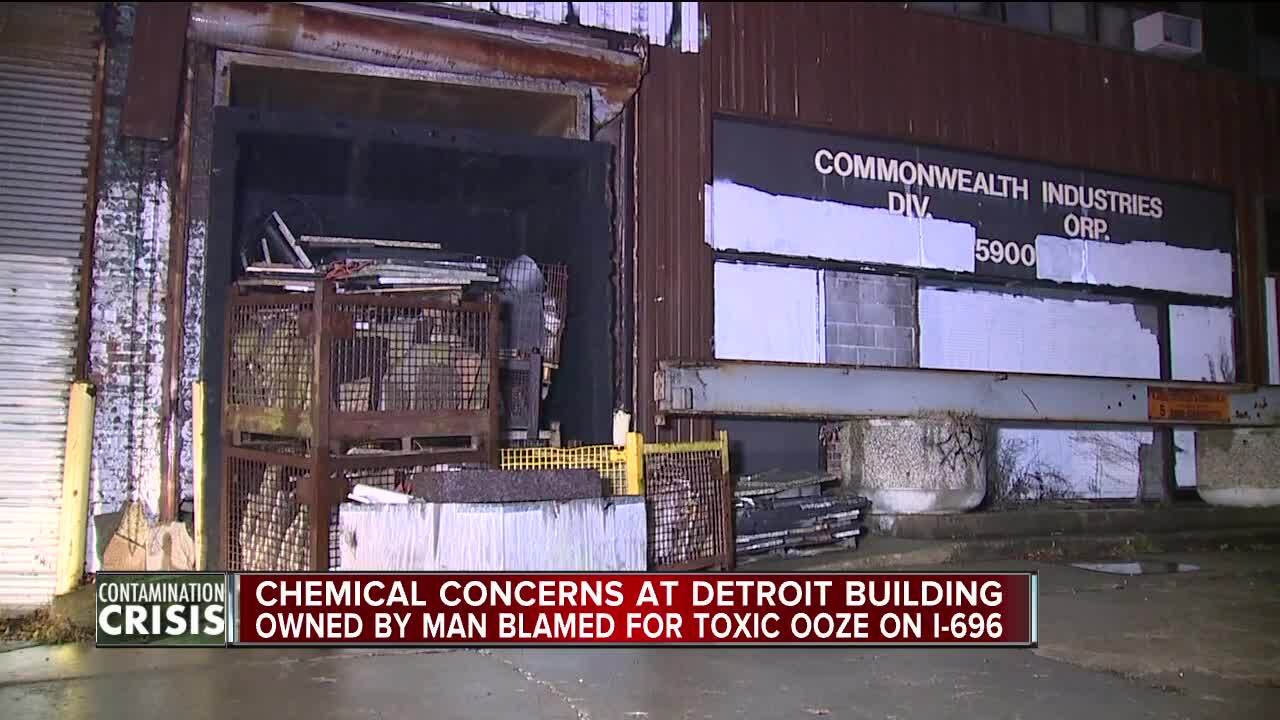 DETROIT (WXYZ) — Congresswoman Rashida Tlaib is asking the EPA for help in investigating a property owned by Gary Sayers on Commonwealth in Detroit's New Center Area.

Tlaib sent a letter to Environmental Protection Agency Administrator Andrew Wheeler requesting assistance in the wake of reports that officials found open pits of green and red liquids at the property at 5900 Commonwealth Street.

“According to media reports, multiple pits of colorful liquid, assumed to be hazardous, have been found at the Commonwealth Industries building at 5900 Commonwealth in Detroit,” Rep. Tlaib said in the letter. “This is in addition to what EPA regional officials have called an “unprecedented” level of hazardous waste mismanagement by Mr. Sayers over a period of more than 50 years, including a callous mishandling of dangerous sodium cyanide, trichloroethylene, and hexavalent chromium. EPA has conducted emergency clean-ups at Mr. Sayers’ Electro-Plating Services property before, and I am requesting that EPA offer emergency clean-up assistance to the state of Michigan for the building at 5900 Commonwealth in Detroit given its close proximity to homes and the Henry Ford Medical Center.”

The discovery at the Commonwealth property comes after the 'green ooze' that leaked onto I-696 was determined to be hexavalent chromium that came from the former Electro-Plating Services building, which is also owned by Sayers.

Res the complete letter below: