'I just want him home." Woman mourns husband after deadly I-275 crash in Canton 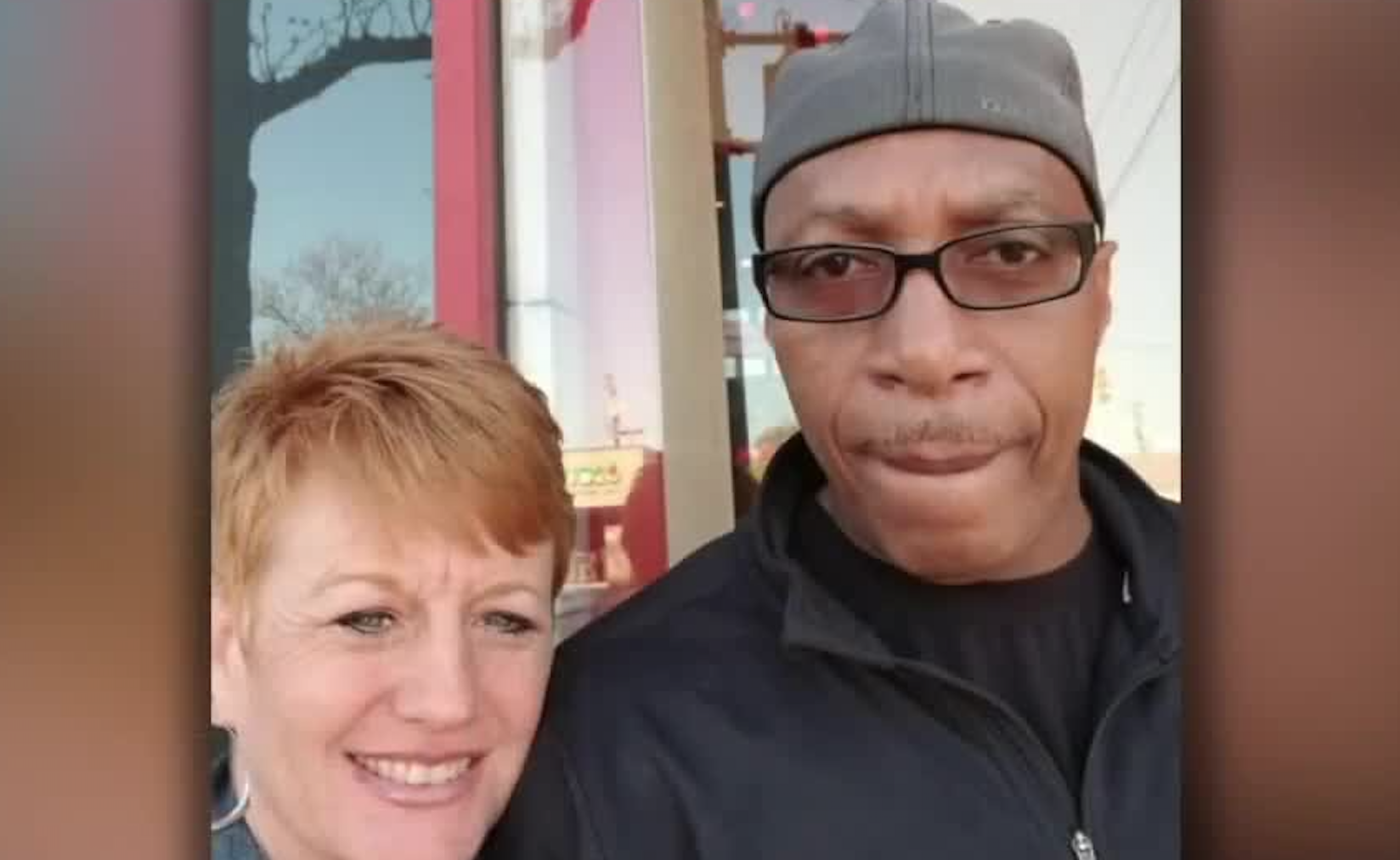 'I just want him home." Woman mourns husband after deadly I-275 crash in Canton

CANTON, Mich. (WXYZ) — A widow is reeling after the love of her life was killed in a multiple vehicle crash last week.

The couple was married for 33 years.

Darnell, 60, was driving on I-275 near the Ecorse exit when his vehicle was struck from behind and flipped.

Authorities said another driver who was traveling at a high rate of speed struck Austin's truck.

Traffic Crash: On 7/23at approximately 7 00 PM, MSP 911 was contacted by Canton PD of a multiple car rollover crash on NB I 275 south of Michigan. When troopers arrived it was determined that the crash was fatal. Currently NB I 275 is closed at Ecorse. Pends investigation. pic.twitter.com/4AqbcncEAB

The driver, identified as 54-year-old James Hatcher, was working for the rideshare company Lyft. Hatcher is now facing a charge for drunk driving and causing death.

Lyft released the following statement about the incident:

"We are deeply saddened by this tragic event, and our hearts are with the victim’s family and friends during this difficult time. The driver has been permanently removed from our community, and we stand ready to assist law enforcement as needed."

On Monday, friends and family will say their final goodbyes at a memorial service.