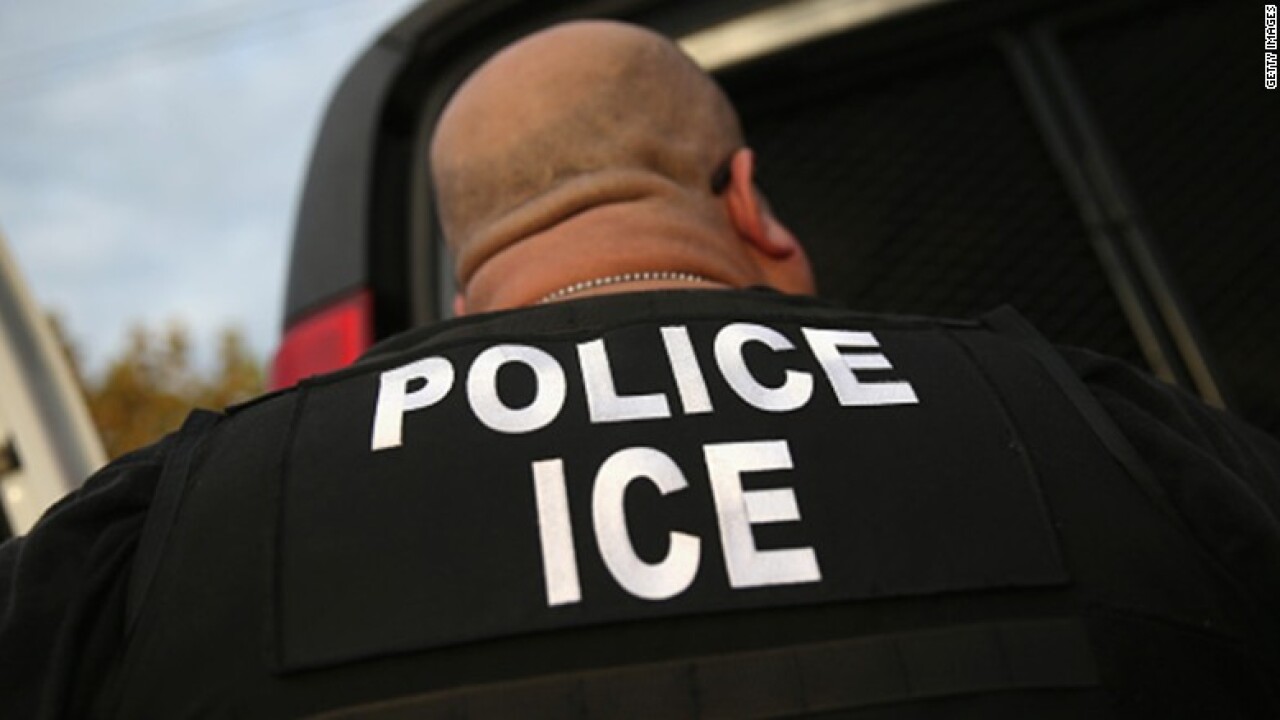 (WXYZ) — Immigration and Customs Enforcement arrested 75 people during a week-long sting in Michigan and Ohio earlier this month.

The sting ran from Feb. 1-7, and according to ICE, 70 percent of those arrested had prior arrests or criminal convictions.

In Michigan, ICE arrested a 55-year-old man in Sterling Heights from Iraq. ICE said he had convictions for larceny in a building, delivery of cocaine, breaking and entering an automobile with damage, delivery and manufacturing ecstasy and other charges.

A 53-year-old man from Honduras living in Detroit was also arrested. ICE said he had convictions for operating with ability impaired and operating under the influence of liquor – second offense.