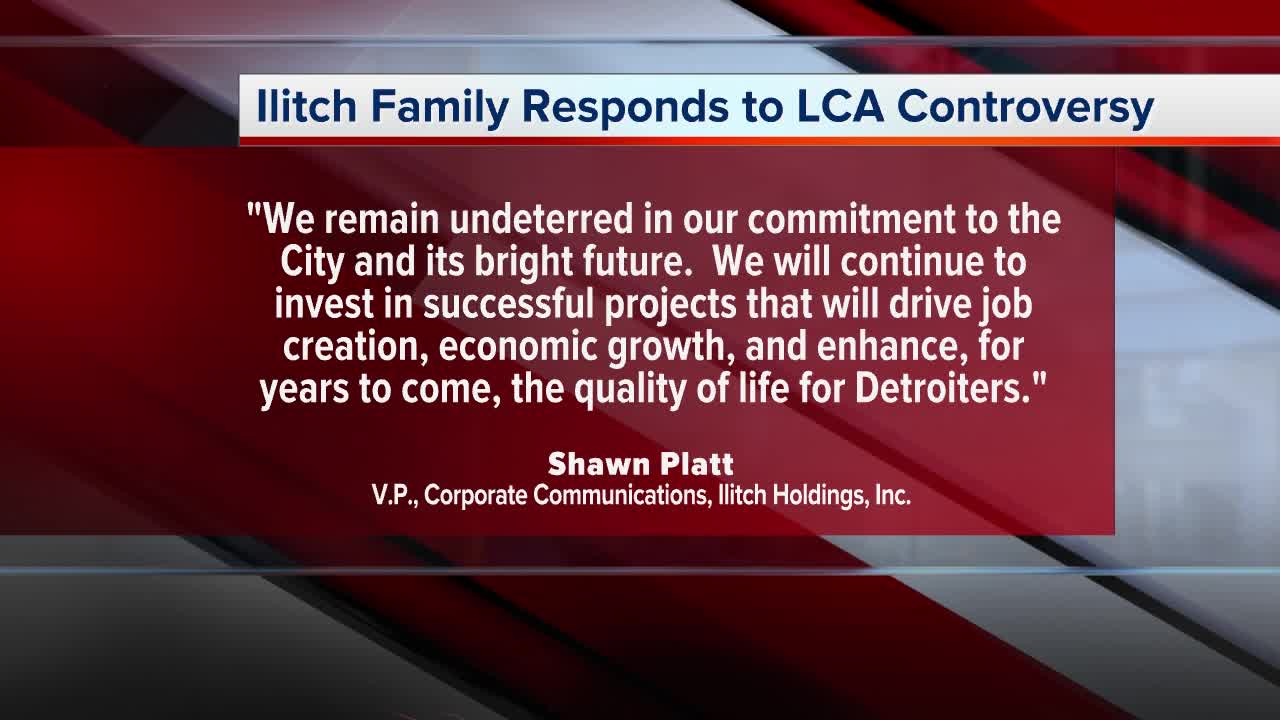 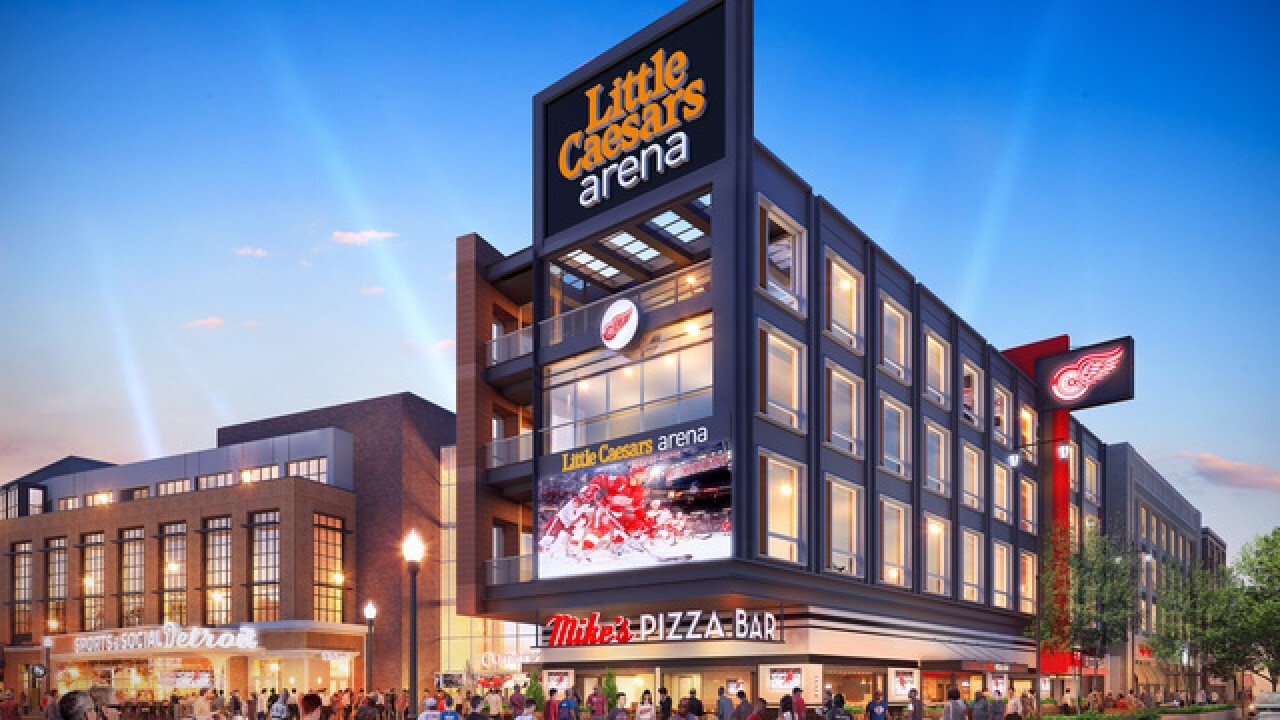 (WXYZ) — Ilitch Holdings released a statement Wednesday in response to an HBO feature criticizing the unfulfilled promises of development in the District Detroit.

In a clip released on the internet for an upcoming episode of Real Sports with Bryant Gumbel, HBO examines the undeveloped housing that was promised to come with Little Caesars Arena.

"Our organization has six decades of dedication, commitment and positive impact throughout the broader Detroit community. We are exceptionally proud of our accomplishments, including the creation of thousands of jobs, the restoration of various historic buildings, and the development of a downtown sports and entertainment district which has surged since the opening of Little Caesars Arena. It is unfortunate when a media outlet emphasizes the voices of the critical few and not the voices of many who would present the positive story that is taking place across our City. The result was a self-interested, sensationalized and inaccurate report designed to attract viewers instead of a balanced report on the rebirth of Detroit and our contributions to City’s turn around."

"Public funds for the arena came from specific tax dollars allocated to fund a catalyst development project that would drive economic growth in the City of Detroit. Our commitment to the City was to develop a $450 million arena, and, within 5 years, deliver $200 million in additional development directly or by others. The reality is that we exceeded our commitment and also know that this catalyzed numerous other development project in and around the arena, including a variety of residential. We invested over $863 million in a state-of-the art, award winning arena and are on track to have over $200 million in private development completed this year, roughly 5 years ahead of schedule."

"We remain undeterred in our commitment to the City and its bright future. We will continue to invest in successful projects that will drive job creation, economic growth, and enhance, for years to come, the quality of life for Detroiters."