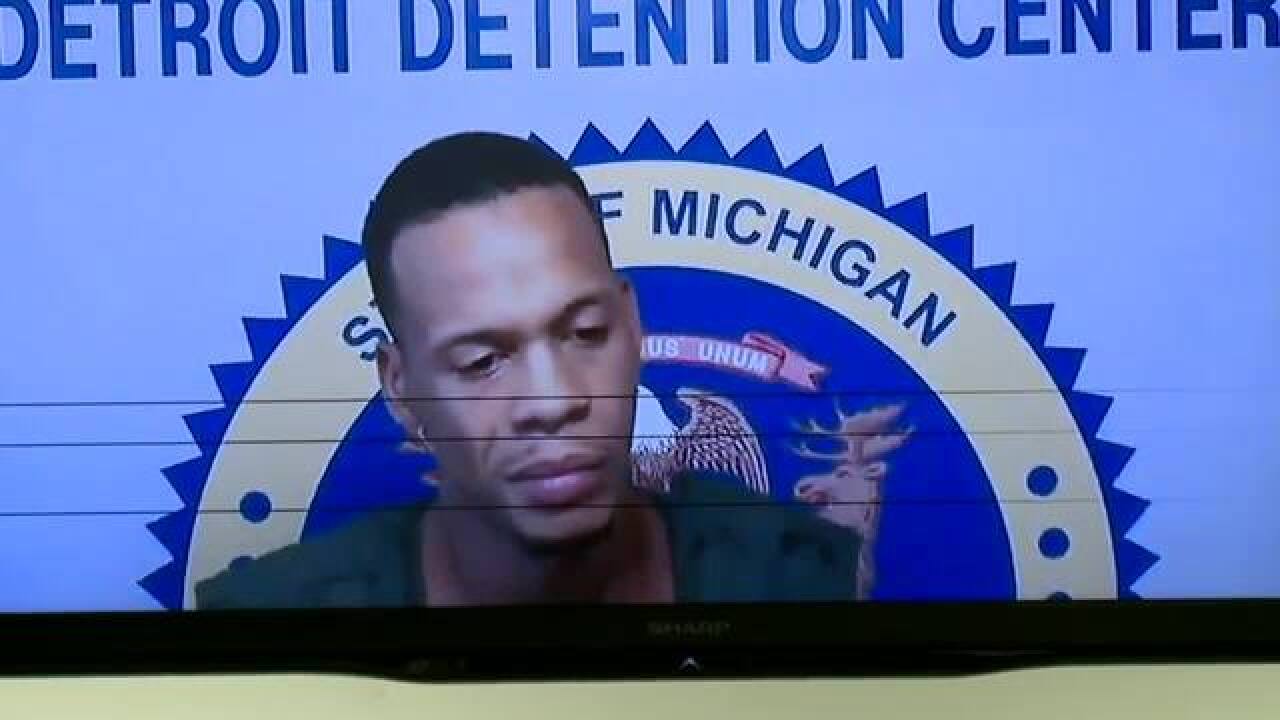 An Inkster man has been charged in connection to the deadly hit-and-run of a 22-year-old in downtown Detroit on Monday night.

According to the Wayne County Prosecutor's Office, Brian Garner, Jr., 29, is charged with reckless driving causing death and failure to stay at the scene of an accident when at fault causing death.

According to police, Garner disregarded a traffic signal on Jefferson Ave. and Griswold in downtown Detroit, hitting a 22-year-old Michael Cavanaugh, of Taylor. Cavanaugh was walking across the crosswalk.

Garner then fled the scene, while Cavanaugh was taken to the hospital and pronounced dead from injuries sustained in the crash.

On Monday, Garner turned himself in to the Detroit Police Department's 6th Precinct.

During his arraignment, Garner had a breakdown and was taken away from the video before coming back for his arraignment. He also apologized several times.