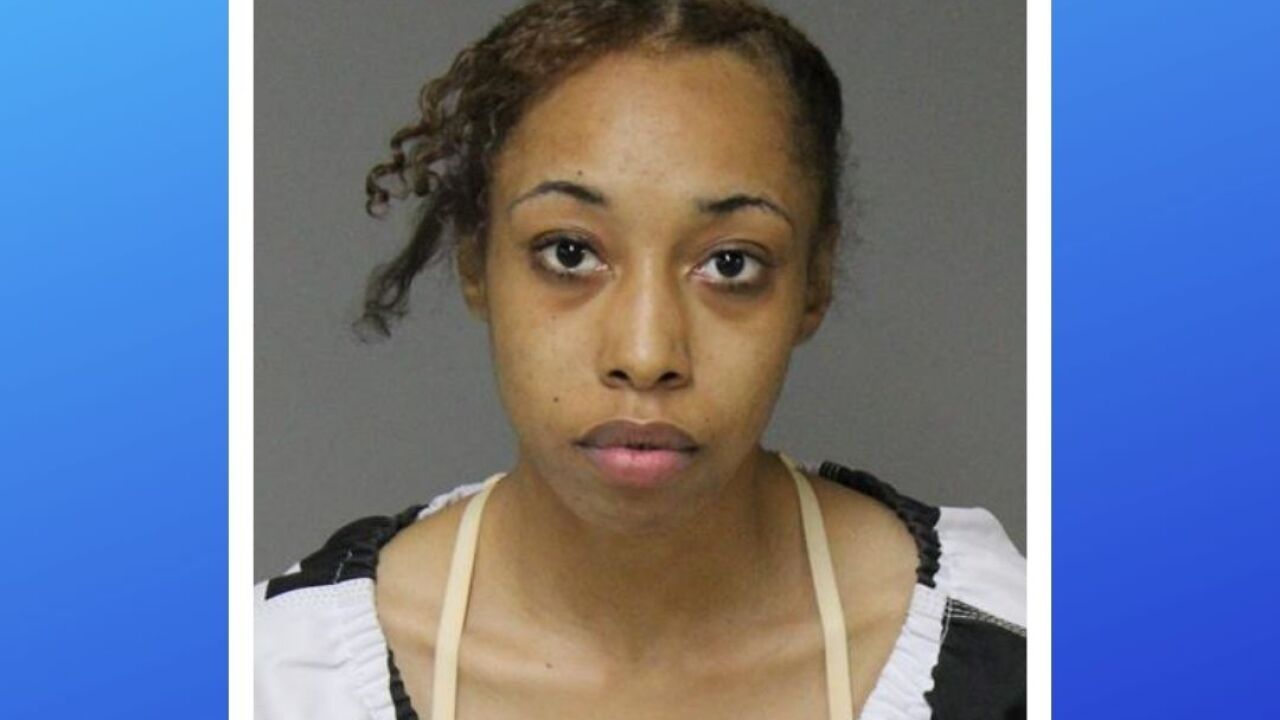 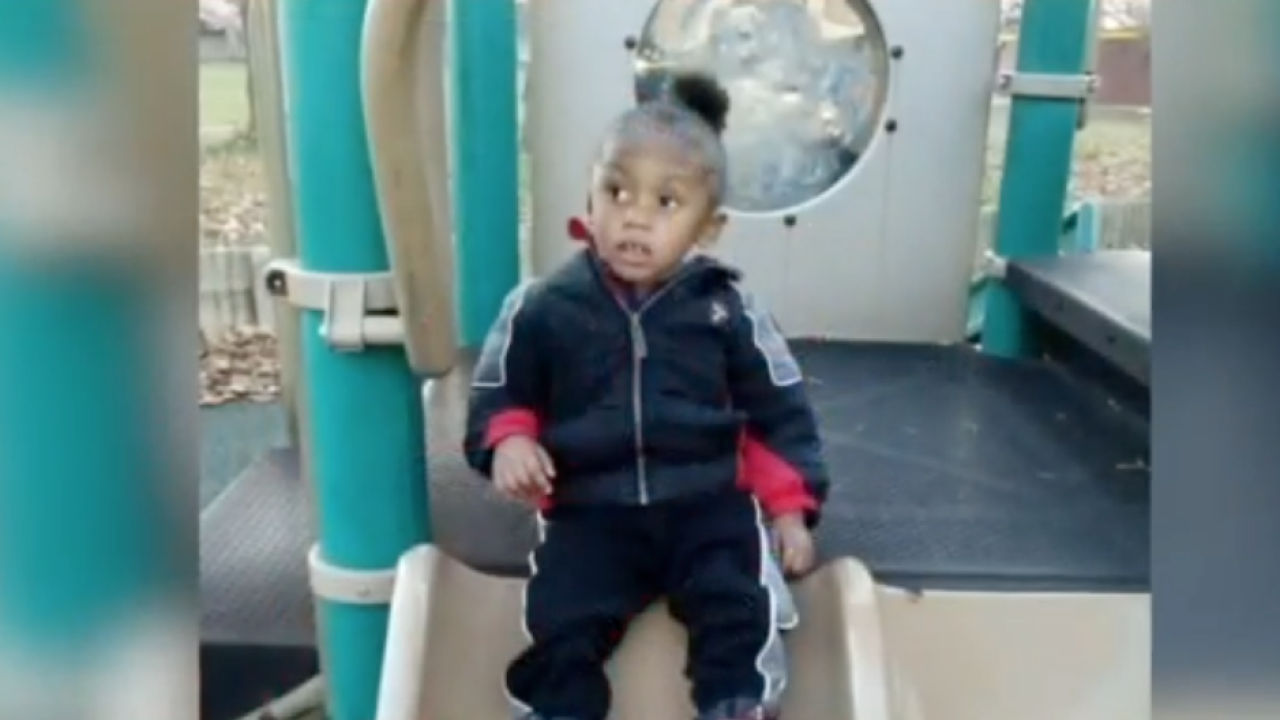 Muhammed has been charged with First Degree Premeditated Murder, Felony Murder, Child Abuse First Degree and Torture, according to prosecutors.

Inkster police and medics responded to a home in the 26440 block of Lehigh in Inkster on a report that a deceased child was in the home.

They were met at the home by concerned relatives who went to the home to do a welfare check on the mother and child. Once inside, the police found the deceased child in a back bedroom in a state of decomposition, prosecutors say.

The child was taken to the Wayne County Medical Examiner’s Office, where it was determined that he died from multiple stab wounds and blunt force trauma injuries. Muhammed was not at the home at the time of the preliminary police investigation.

The Detroit Fugitive Apprehension Team assisted the Inkster Police Department in finding the mother. On May 6, she was taken into custody.

She is expected to be arraigned by video in 34th District Court on Sunday, May 10.