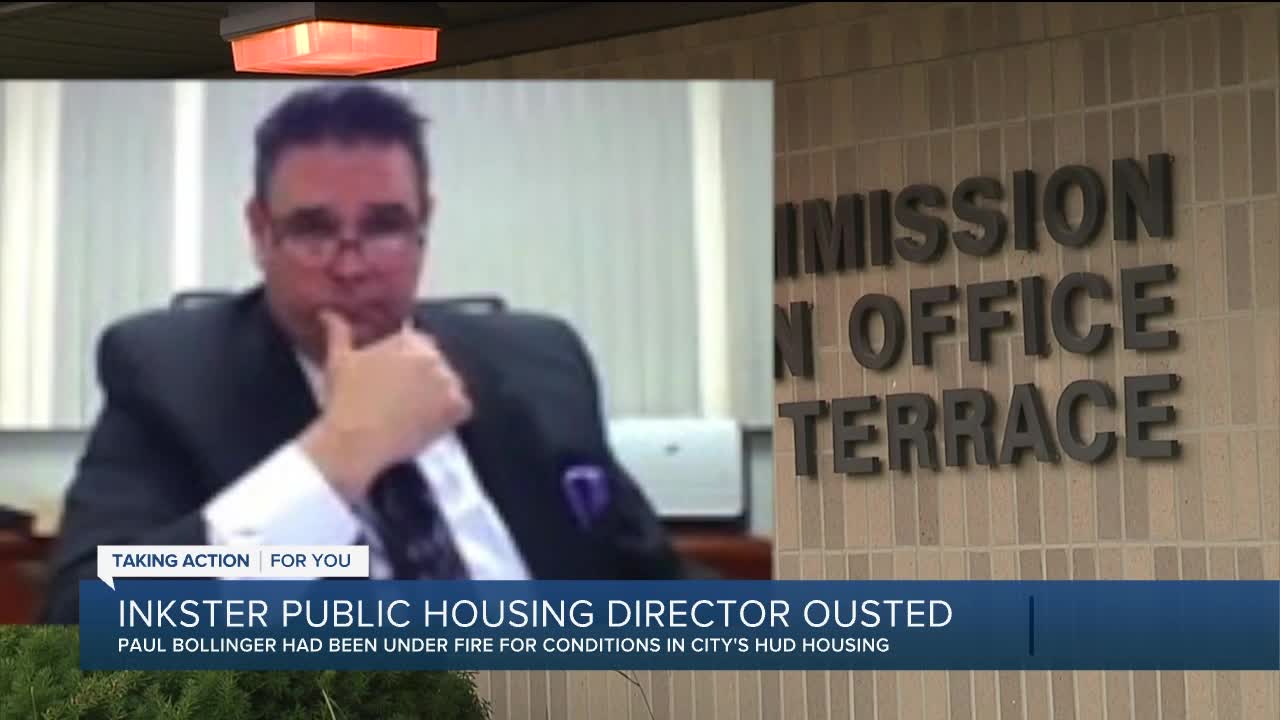 Inkster Public Housing Director Paul Bollinger has been fired from his position, Inkster Housing Commission Chair William Miller confirmed to 7 Action News on Monday. Bollinger was fired over the weekend after being criticized over the conditions within HUD housing. 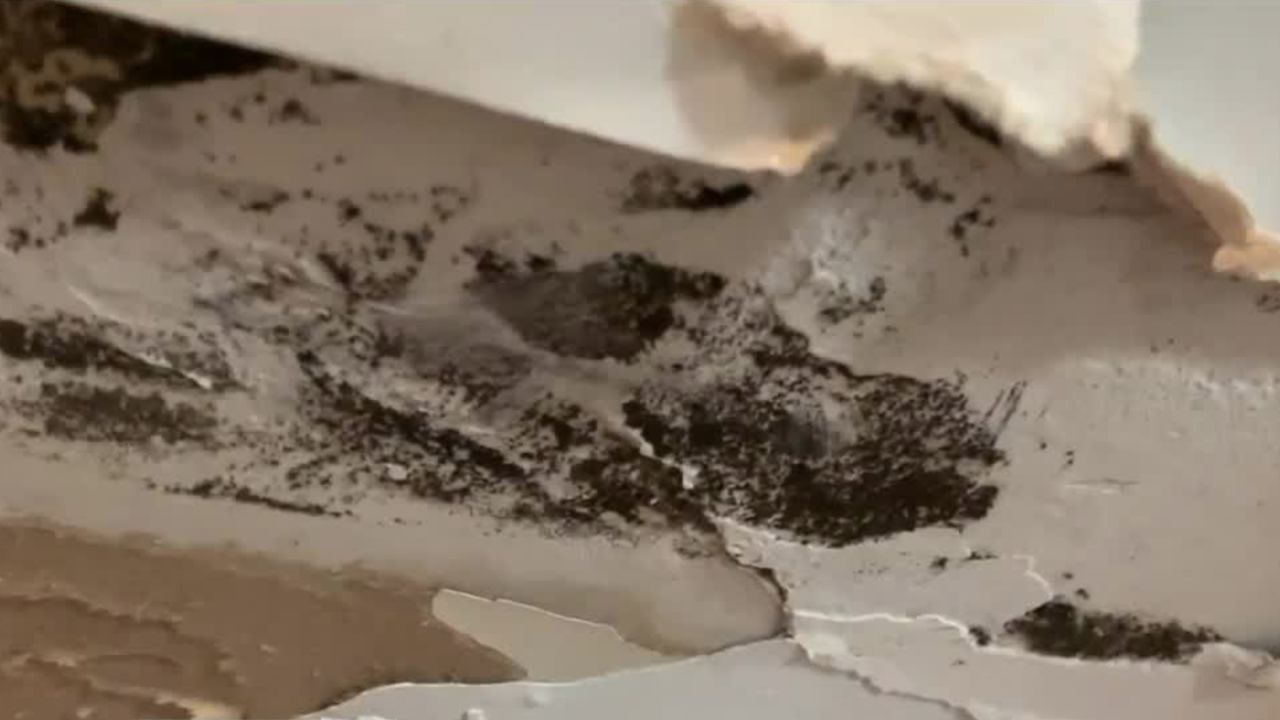 Bollinger was fired over the weekend after being criticized over the conditions within HUD housing.

Residents wanted the former director gone for some time, often saying the living conditions were terrible. Now he’s gone, and there’s a lot of work to do.

“We all were affected from it,” said Tyrell White, who’s two children died from what he says is mold in his apartments at Canterbury Estates.

“We had an executive director that came in and did nothing. He came in and promised he was going to change everything around and he didn’t,” Carter said.

Bollinger had been criticized for some time for the conditions in the city’s HUD housing. More recently after a second baby from the same family died at the Canterbury estates. The children’s father, Tyrell White, says he complained about the mold in their apartment. He says his complaints fell on deaf ears.

“They’ll tell us they get back to us and never do," Tyrell said. "They tell us, they’ll send somebody out and nobody will ever come out.”

Both of Tyrell’s children died. Kivonni White was just 3-weeks-old when he died in 2018. Khalani White just 11 months when she died a week and a half ago. Tyrell says it was because of the toxic mold in their apartment.

“I could sit up all day and pray that my kids come back here but they not," Tyrell said. "They gone and finally something is getting done."

He’s now living in a motel, while they try and find a new safe place to call home.

Moving forward, Carter says there’s a lot of work and clean up to do to make sure these apartments are clean and safe for families.

“Anyone who steps into this problem, is stepping into problems period,” Carter said.

The Inkster Housing Resident Council is reminding everyone to still submit their complaints and work requests and say they hope the next executive housing director takes care of this issue.