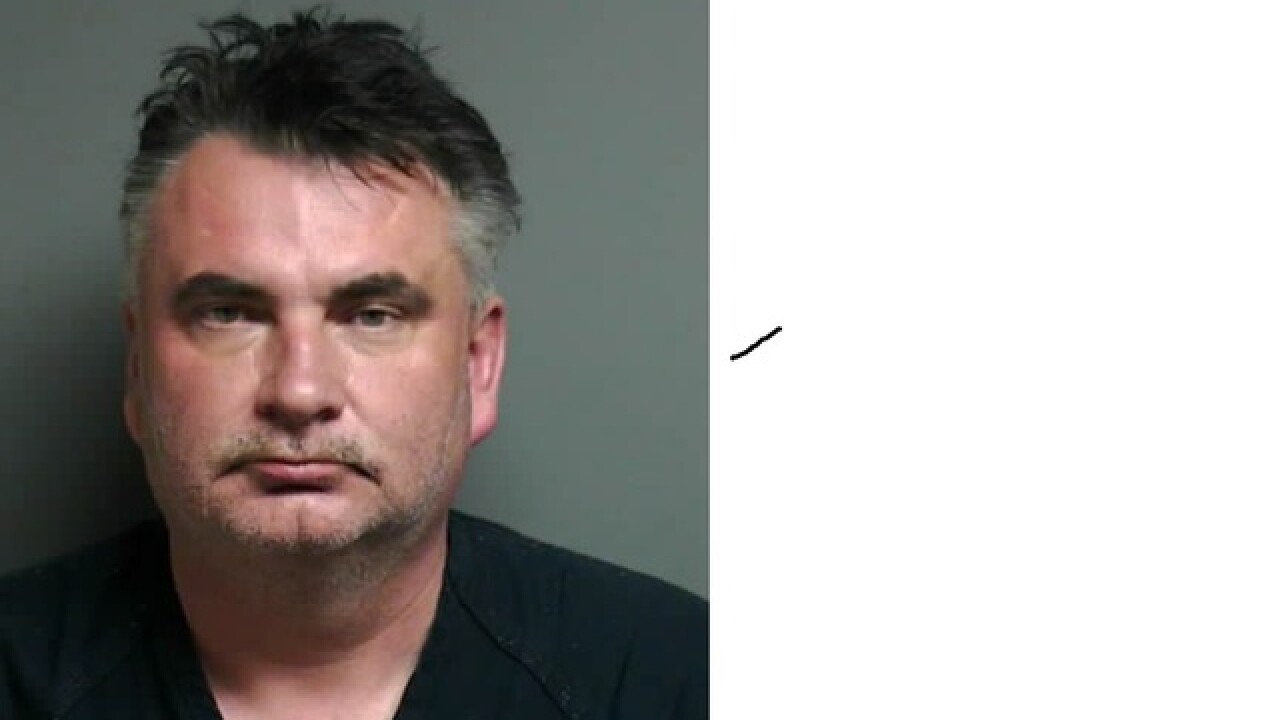 Macomb county police responded to a call Tuesday evening in the Kroger parking lot after concerns of a man who was found slumped in his car. The man appeared to be intoxicated.

Firefighters were the first to arrive to the scene. When they tried to approach the man he refused to roll down his window and sped away.

The man was shortly stopped by police heading south on Romeo Plank near 25 mile road. He refused to get out of his car, so police had to physically remove him.

After conducting a sobriety test it was clear the man was intoxicated. Police found an opened bottle of vodka in the man's jeep. He was then transferred to Macomb county jail.

The man, later identified as Mariusz Jarnutowski, was charged with an OWI 3rd offense, Driving with a Suspended License, and Driving with an Open Intoxicant.