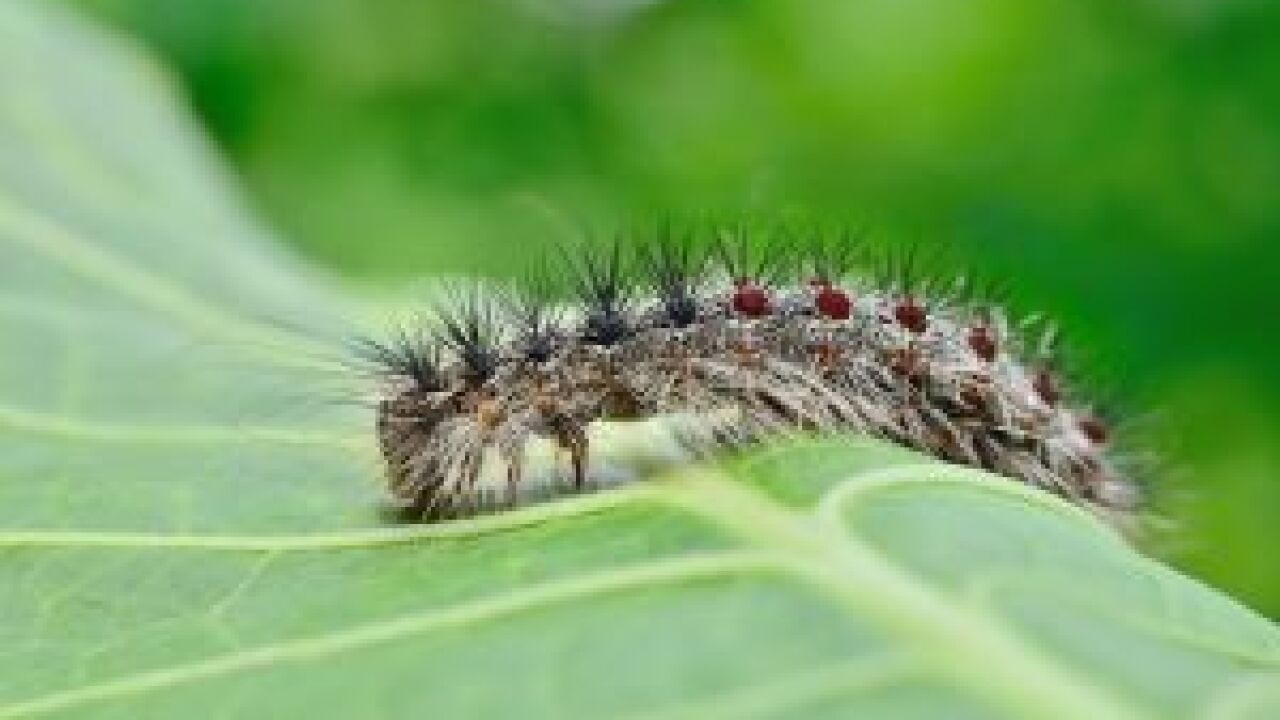 (WXYZ) — Michigan DNR officials are warning people that the gypsy moth invasive species numbers are on the rise in southern Michigan. The moths are non-native pests that can cause harm to native species and ecosystems in the state.

According to the DNR, the insect in its caterpillar stage caused "widespread defoliation" in Michigan from the mid-1980s through early 1990s. They say a large population in 2018 has led to more caterpillars hatching this spring.

The DNR said that the defoliation is heaviest as of mid June in Barry, Ionia and Washtenaw counties, but they say its likely that theyare causing similar problems on a local scale in other areas of the Lower Peninsula.

“Gypsy moths rarely kill trees in Michigan,” said James Wieferich, DNR forest health specialist. “Only stressed trees suffering from problems like drought, old age or root damage are at high risk. In most cases, gypsy moth caterpillars are more of a nuisance in residential areas than in the woods.”

The leaf-eating caterpillars are hairy and up to two inches long and have a pattern of blue and dark red spots. Male moths are dark buff in color and fly, while females are white with black, wavy markings and do not fly.

According to the DNR, people can help protect trees from the moths by watering them and keeping them healthy, avoiding damage to the roots and bark. The pests tend to target trees that are weakened.