It may be a 'ber' month, but September won't be cold! 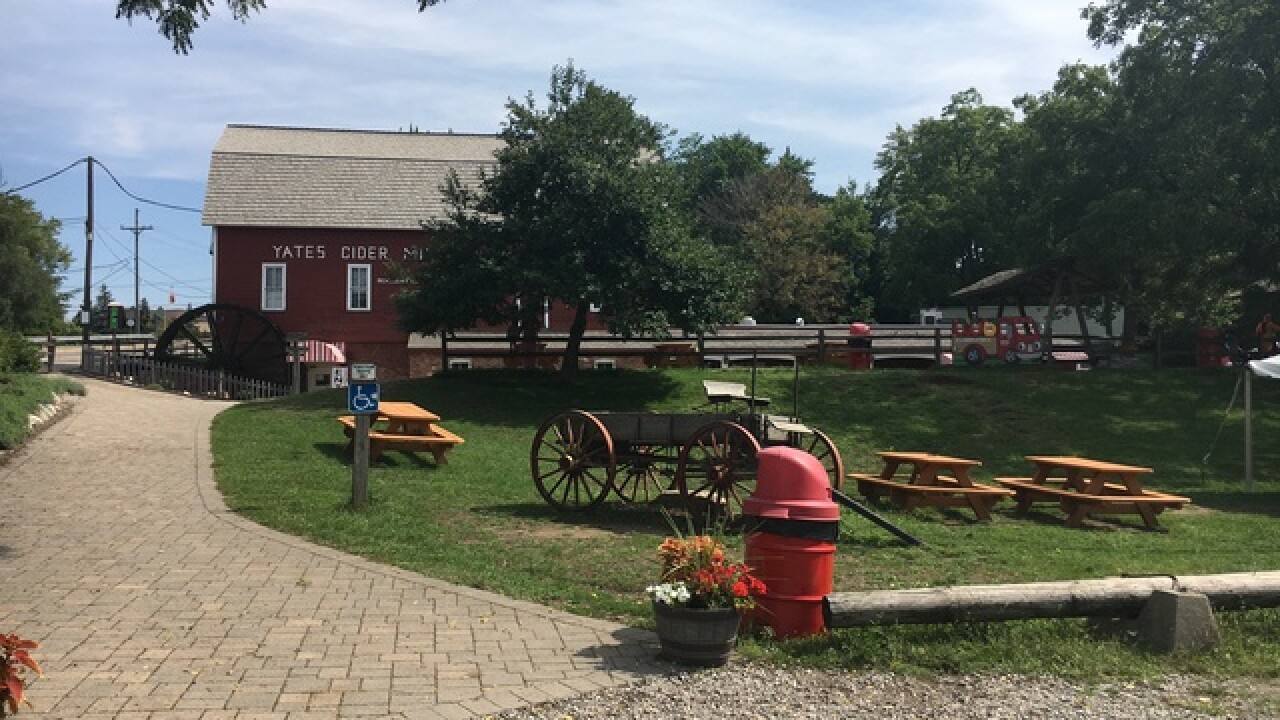 September, that month of back to school, starting to cool and close the pool, arrives Thursday.

Whether that thrills you or leaves you wistful or both, it is typically a month of significant weather changes in metro Detroit.

As the days get shorter and the sun rays aren't quite as strong, the slight cooling that typically starts in August accelerates. And right on cue, it will feel like September from the first hours of the month this year as a strong cold front clears the area and ushers in drier, cooler air with brisk northerly breezes.

Our average highs cool from 79 degrees on September 1 to 68 by the last day of the month. Average lows cool from 60 on the 1st to a brisk 49 by September 30.

And the average rainfall of just over 3 and a quarter inches makes the typical September the wettest of the remaining months of the year.

If you're not ready for summer to end, you should rejoice in the two-week outlook. After we have a few "cool" days through Saturday wxyz.com/weather , the pattern is expected to turn warmer than average again, as it has been for most of the last few months .

That should mean plenty more days with highs in the 80s and even an outside shot that we flirt with 90 degrees again.

If you love the crisp cool downs of September, take heart because the long range outlook for the second half of September is for Michigan to return to more typical temperatures.

At this point, we have no reason to believe the fall colors will come either earlier or later than average, but they will be glorious when they arrive.