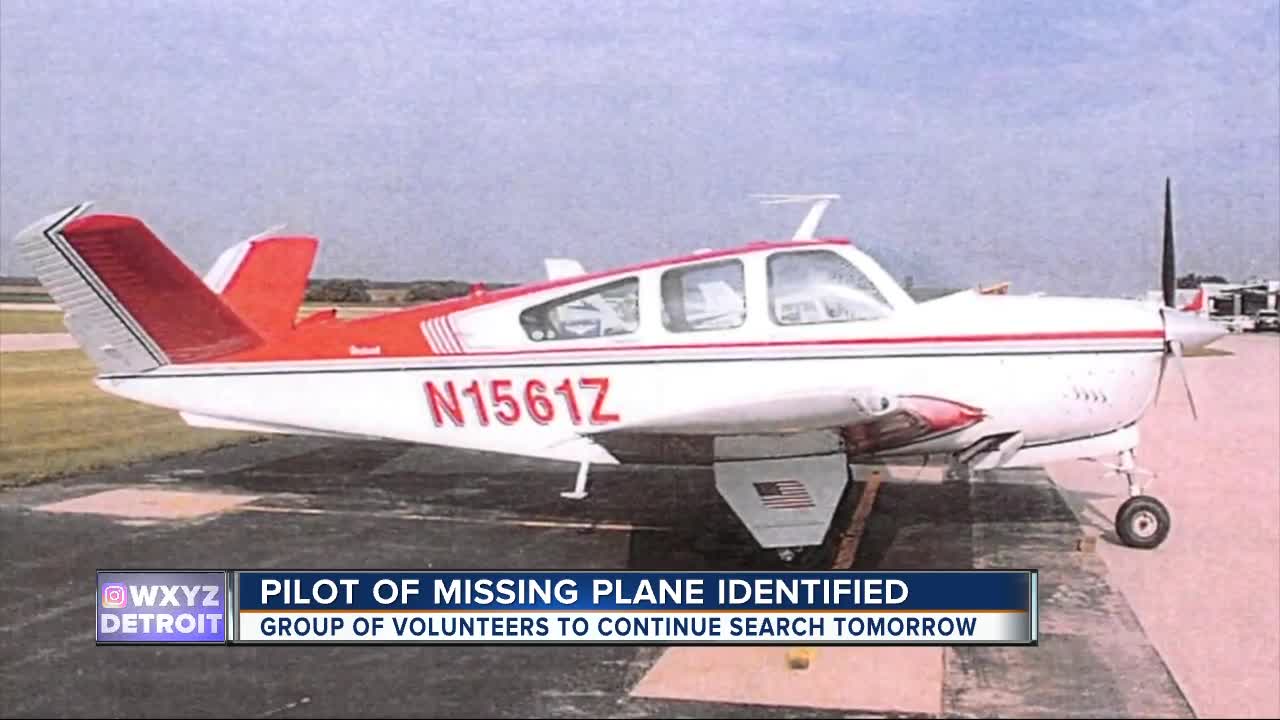 A local plane and its two passengers have gone missing over Lake Michigan, and the search was suspended overnight. 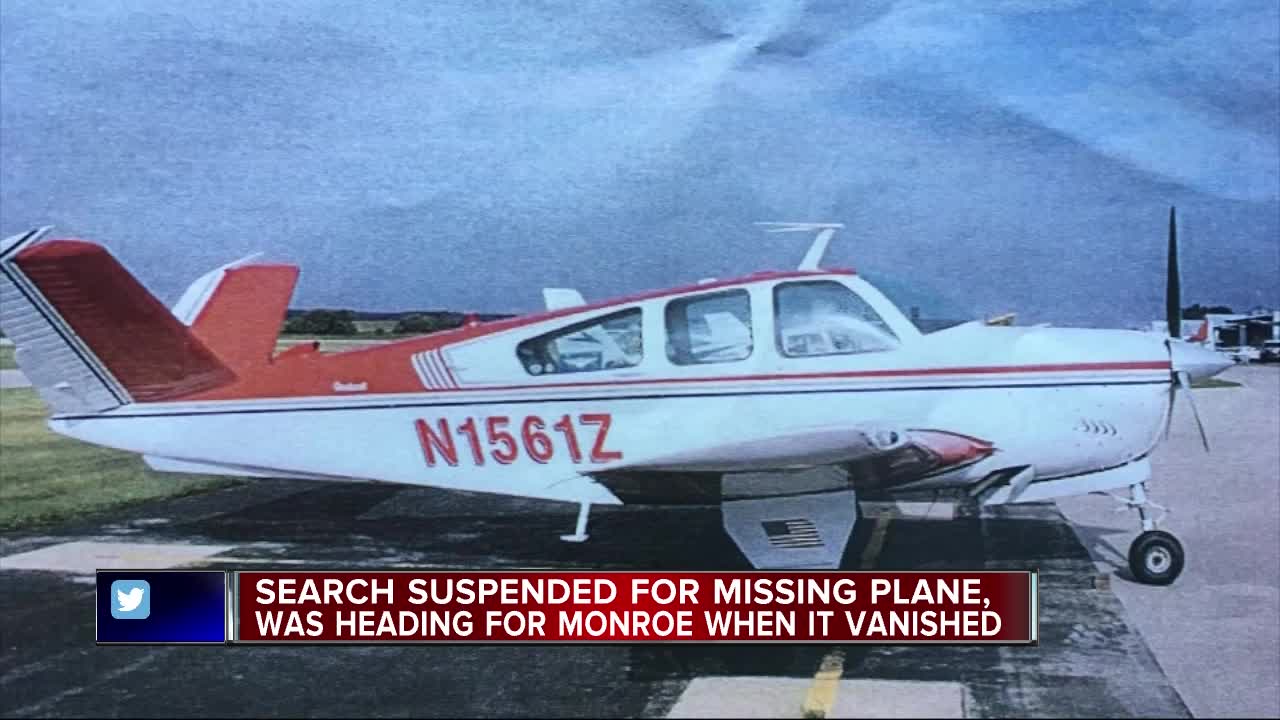 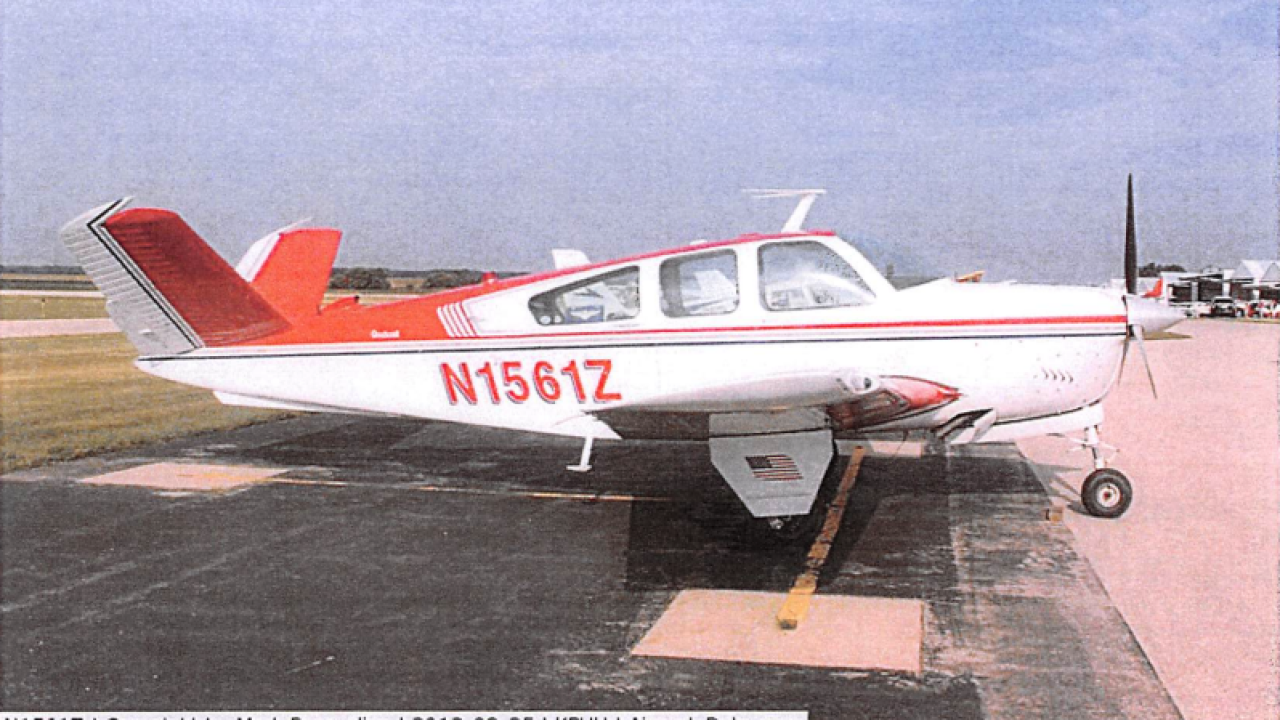 FRANKFORT, Mich. (WXYZ) — A local plane and its two passengers have gone missing over Lake Michigan, and the search was suspended overnight.

Right now, 7 Action News reporter Matt Smith has confirmed the plane itself was based out of a local business in Howell called Evergreen Exploration and it was piloted by Randy Dippold. A number of folks who have flown out of the Howell airport say that Dippold was a seasoned pilot.

The small plane went missing Sunday night. Helicopters could be spotted over Lake Michigan Monday but the search over open waters was called off late in the day.

A plane from Howell went missing late Sunday night -- a search on Monday didn't turn anything up, later today we expect the search to resume, but it doesn't look good for the two people that were onboard. @wxyzdetroit update in minutes. pic.twitter.com/I7QoInoGFw

It appears the local company linked to the plane Coffers some sort of digging expedition in Caledonia -- but we know on Sunday the plan was set to fly from Ontonogan (Upper Peninsula) to Monroe, Michigan. pic.twitter.com/hipjVJ2clo

"If it did crash in the lake and it submerged and four miles out, it's 600 feet deep. So it'll be almost impossible to find it," said Benzie County Sheriff Ted Schendel.

According to a nearby Sheriff, the pilot reported engine issues and officials tried to relay them back to small airport in Frankfort.

The plane was originally meant to fly from the Upper Peninsula and land in Monroe.

Instead, the last known location is roughly 4 1/2 miles out on the lake, and the Sheriff doesn’t seem to think it — or its passengers – will be found.

"The difficulty is that the lake can swallow the plane up, and we'll never know where it is," said Sheriff Schendel.