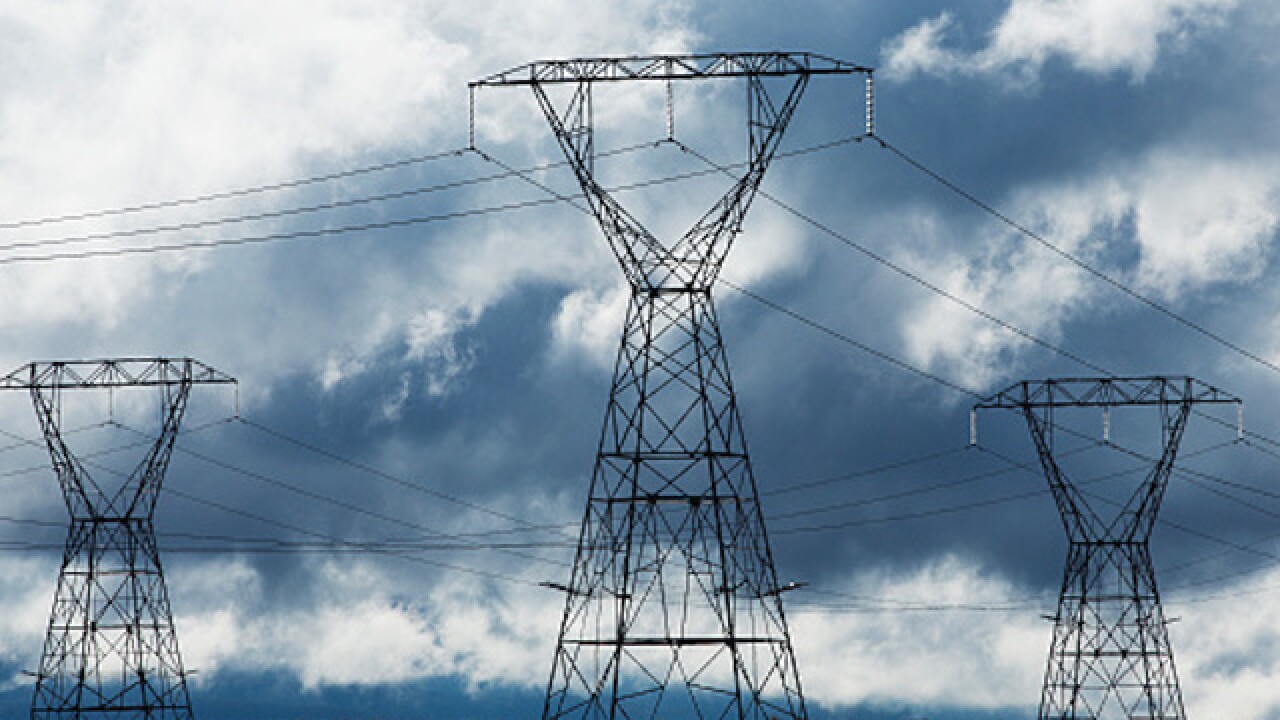 (WXYZ) — It is hard to believe 16 years have passed since a massive power outage left 50 million people in the northeast and Midwest in the dark, including Metro Detroit.

On Aug. 14, 2003, a tree branch in Ohio fell onto a high voltage power line, and that outage affected eight states from New York to Canada and Michigan. A software bug failed to re-distribute the overloaded transmission lines.

The outage was fixed for most in a day but lasted for a few days for many people.

People in Metro Detroit, Lansing and Ann Arbor were affected, and that led to crowded stores, packed restaurants, and overbooked hotels.

The incident led to new rules in tree-trimming near power lines and technology upgrades for many utility companies.