'It's hard to picture her having enemies.' Friends mourn murdered Waterford woman 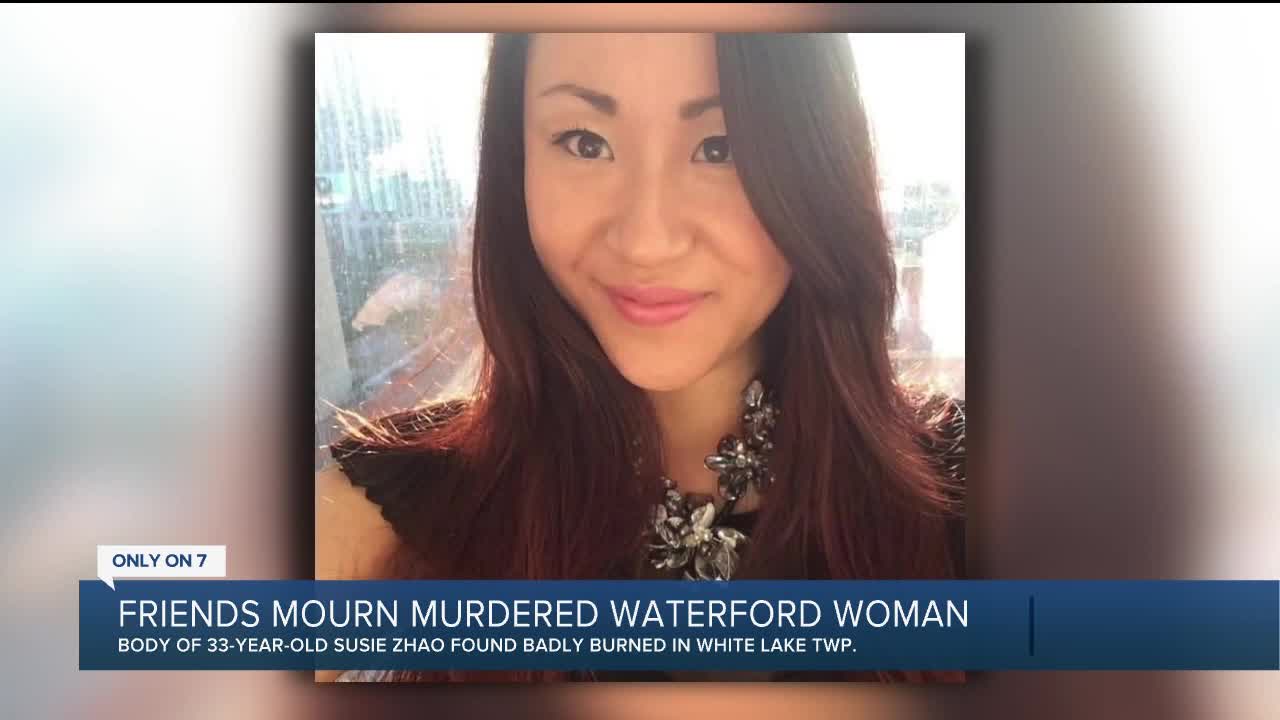 The burned remains of a Waterford woman have been identified by authorities in Oakland County. The body of Susie Zhoa, 33, was discovered near Pontiac Lake Recreation Area on July 13 around 8 a.m. 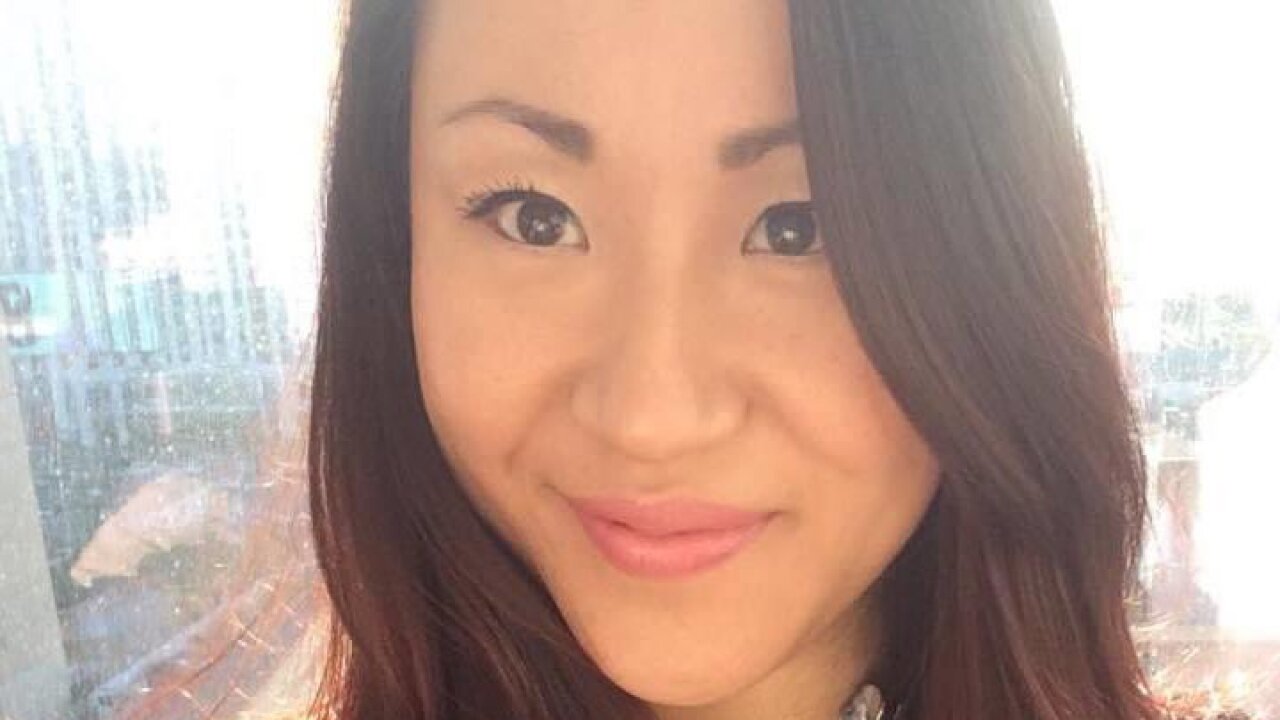 (WXYZ) — The burned remains of a Waterford woman have been identified by authorities in Oakland County. The body of Susie Zhao, 33, was discovered near Pontiac Lake Recreation Area on July 13 around 8 a.m.

"The female subject was badly burned," according to a press release from White Lake Township Police.

Authorities are urging anyone who saw Zhao between the dates of July 11 and 13, to contact homicide investigators.

"Surprised, confused, and saddened," said her former roommate Yuval Bronshtein. "It's hard to picture her having enemies."

ONLY ON 7: Friends remember a 33-year-old Waterford Twp. woman after her burned remains were discovered in a wooded area by someone in the Pontiac Lake Rec. Area.

They say she was a national talent in the competitive poker circuit. @tv20detroit at 10@wxyzdetroit at 11 pic.twitter.com/xXtc5oKVQz

Bronshtein said Zhao bounced between cities including Los Angeles and Vegas and recently moved back to Michigan to be with family to be with her parents and to confront challenges in her personal life.

She was an avid poker player and a national talent on the competitive circuit.

"She really was a excellent player," said Bart Hanson, a friend and poker rival. "One of the best in L.A. at the level we played at the Commerce Casino and it's the biggest poker room in the world."

Authorities said a motive is unclear. The FBI is also assisting in the investigation.

"I never would have thought anyone would of wanted to do anything to her," Hanson said.

If you have any information you're urged to contact Detective Lt. Christopher Hild with the White Lake Township Police Department at 248-698-4404 ext. 2381.