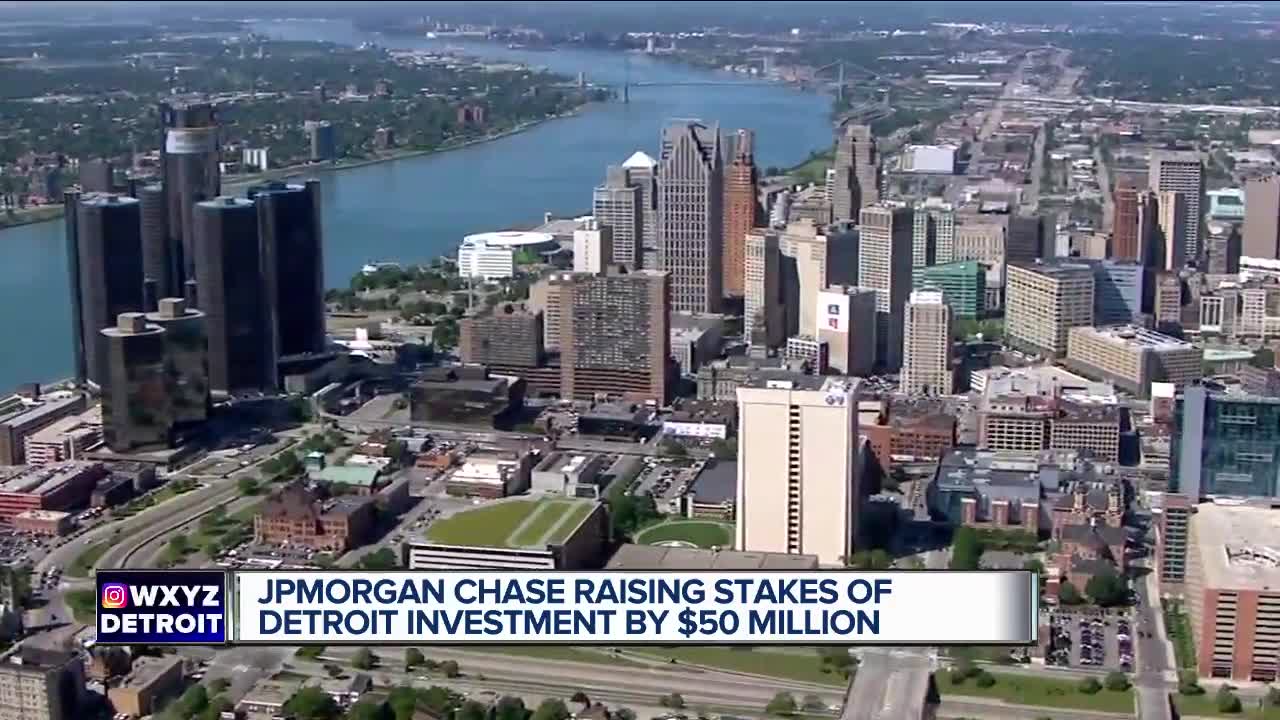 J.P. Morgan Chase is prepared to cut a check for Detroit’s development Wednesday. 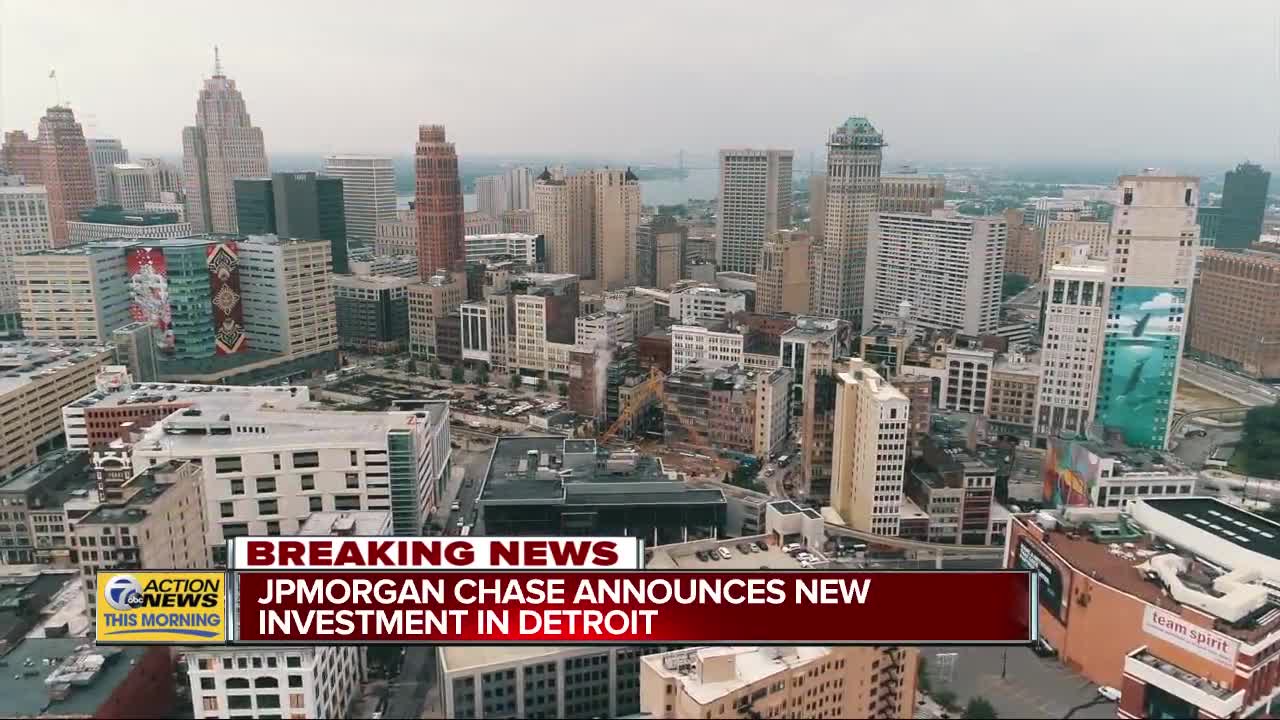 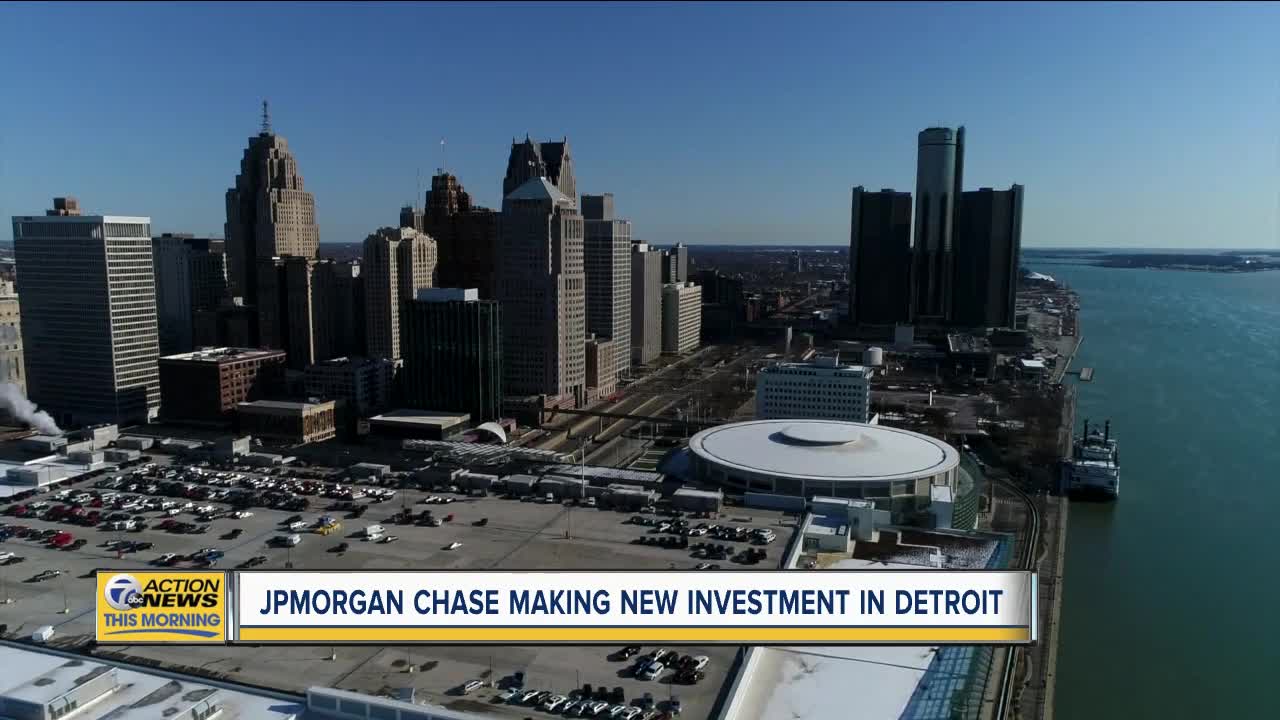 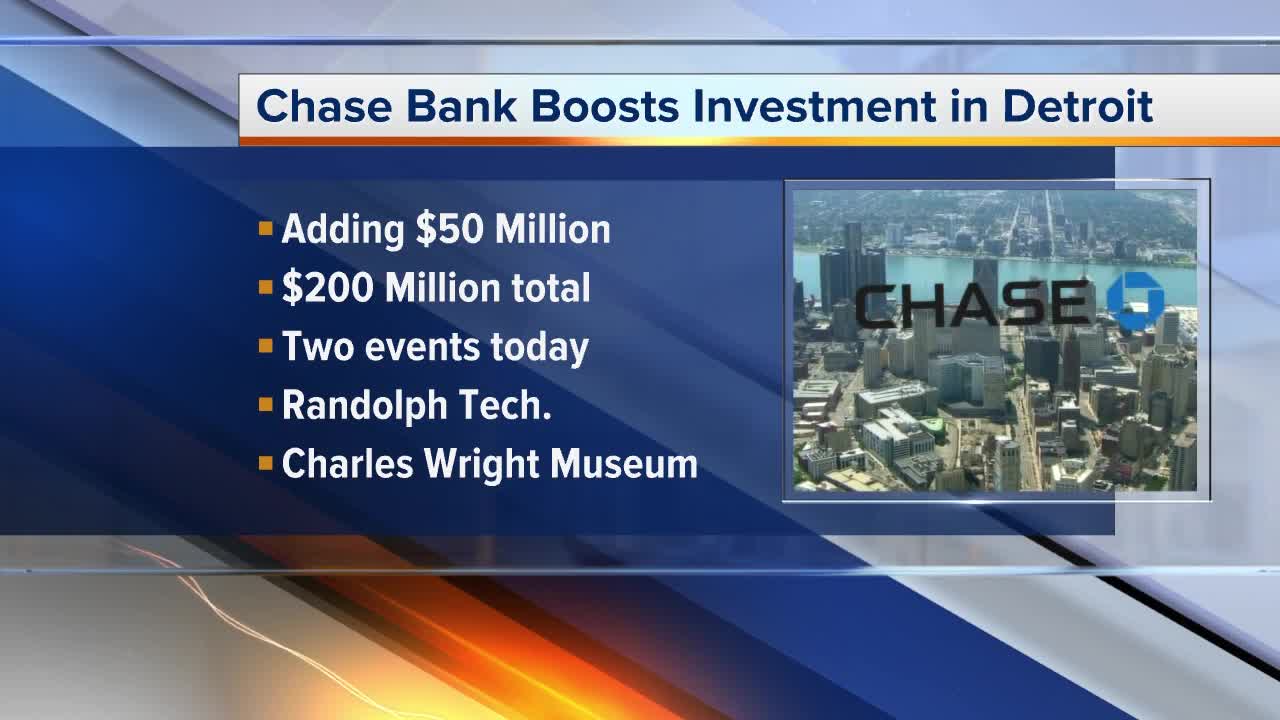 The company announced a new $50 million commitment to the city's economic recovery, bringing the firm's total investment to $200 million by 2022.

Later today, 7 Action News is expecting to learn more about their latest plan — part of a now $200 million investment.

Two events are planned to happen today, both involving students or graduates from Randolph Technical High School in Detroit.

We’re expecting Chase CEO Jamie Dimon along with a number of their top staff to attend these events – while the focus of this next announcement will likely involve Randolph High School.

This multi-million dollar investment in the city has already trickled into a number of projects and in a variety of ways.

May 2018: Chase invested in home projects in Detroit’s north end and Grandmont-Rosedale neighborhoods

For instance, 7 Action News reported on Chase putting money into a new project in the north end and Grandmont-Rosedale neighborhoods in 2018. The idea was to build or rehab up to 70 homes, one-fifth of them earmarked for “affordable housing.”

We have also seen that money used for the Mayor Duggan's strategic neighborhood fund. In February, Chase announced a $15 million commitment for 10 specific Detroit neighborhoods, that money earmarked for loans and grants to create jobs.

So while we have an idea of what area the latest portion of this new $50 million – part of a five-year commitment to the city by J.P. Morgan Chase – is going, what we don’t know yet is what form it’ll take.

Officials are expected to make that announcement later today.

Stay with 7 Action News on-air, online and in the app as we follow this story.