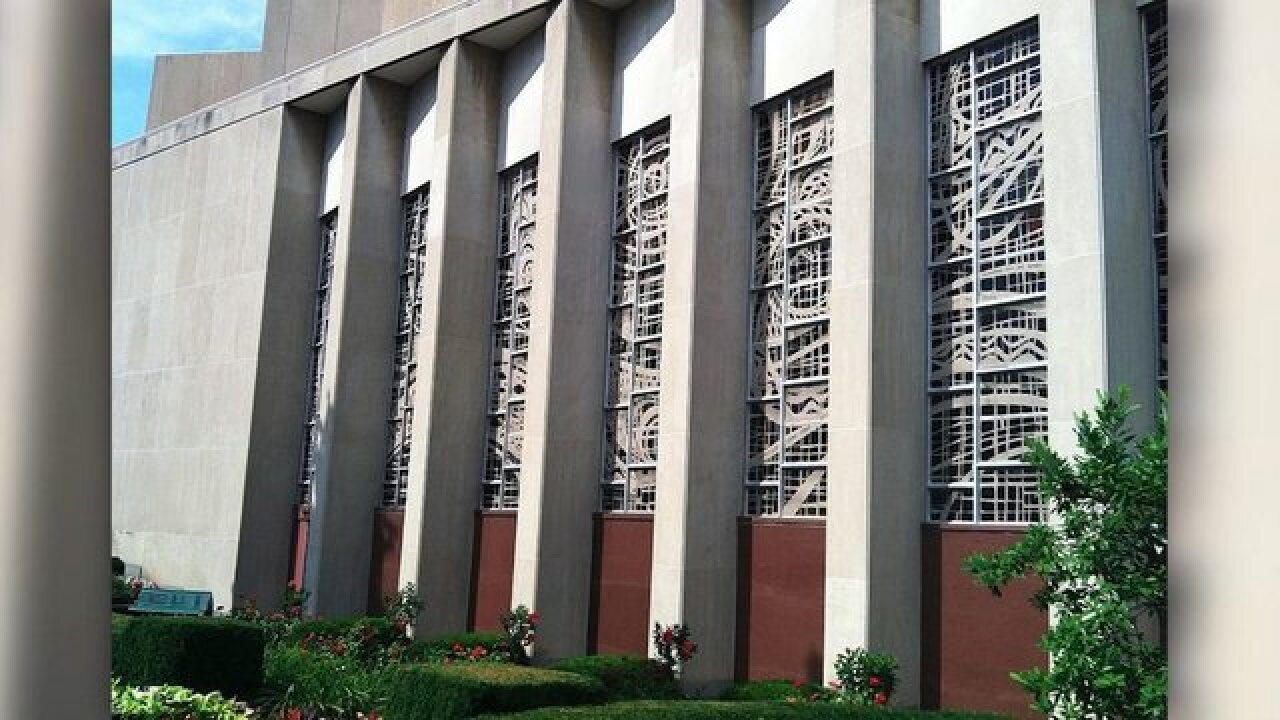 Copyright 2018 Scripps Media, Inc. All rights reserved. This material may not be published, broadcast, rewritten, or redistributed.
Tree of Life
<p>Authorities responded to a shooting Saturday morning near the Tree of Life synagogue in Pittsburgh, according to Allegheny County Sheriff's Deputy Kevin Kraus.</p>

The Jewish community in metro Detroit is grieving today following the shooting attack at a Pittsburgh synagogue Saturday.

At least 10 people were killed in the shooting Saturday morning at the Tree of Life synagogue in Pittsburgh, according to AP sources.

The suspected gunman has been identified as 46-year-old Robert Bowers, according to law enforcement officials. Bowers opened fire during a baby naming ceremony, AP reported.

The Jewish Federation of Metropolitan Detroit used social media to share their condolences:

With an extremely heavy heart we are monitoring the news of this morning's shooting at the Tree of Life synagogue in Pittsburgh. Our thoughts and prayers go out to all of the victims and their loved ones. Jewish Detroit is grieving for our fellow Jews in Pittsburgh, and for all the victims of this horrifying tragedy.

In a statement, the head of Detroit's Jewish Federation offered to assist the Pittsburgh Jewish community with a security team and grief counselors:

My heart breaks for the victims and their families  of the horrific act of mass murder at the Tree of Life Synagogue in Pittsburgh.   That they were killed only for being Jewish, while observing Shabbat in their neighborhood synagogue, adds another painful layer to this tragedy.   I know I speak for our entire community when send our deepest condolences to the families of the victims, the congregants of Tree of Life Synagogue, and the entire Jewish community, and city,

The Alleged suspect is in custody, and he  was heard talking about “killing Jews” while he was being apprehended.  It was surreal turning on the TV to see my colleague and close friend, Pittsburgh Federation CEO Jeff Finkelstein on CNN, as we just were together Thursday for a night out in Tel Aviv.

Beyond our thoughts and prayers, I offered the Pittsburgh Jewish community the assistance of our security team, grief counselors and any other help we can provide.

In recent years Jewish Detroit has  increased our resources exponentially in terms of security hardware and personnel, procedures, training and access to all levels of law enforcement.  All as part of building a culture of security.  Unfortunately, this can still happen anywhere.   And while the answer isn’t to run and hide, rather we  to be ever more vigilant and if you see something unusual please report it immediately.

May the memory of those so tragically take from their loved ones today be for a blessing.