John James responds to swastika in Senate ad: 'We should have caught this error and we didn't' 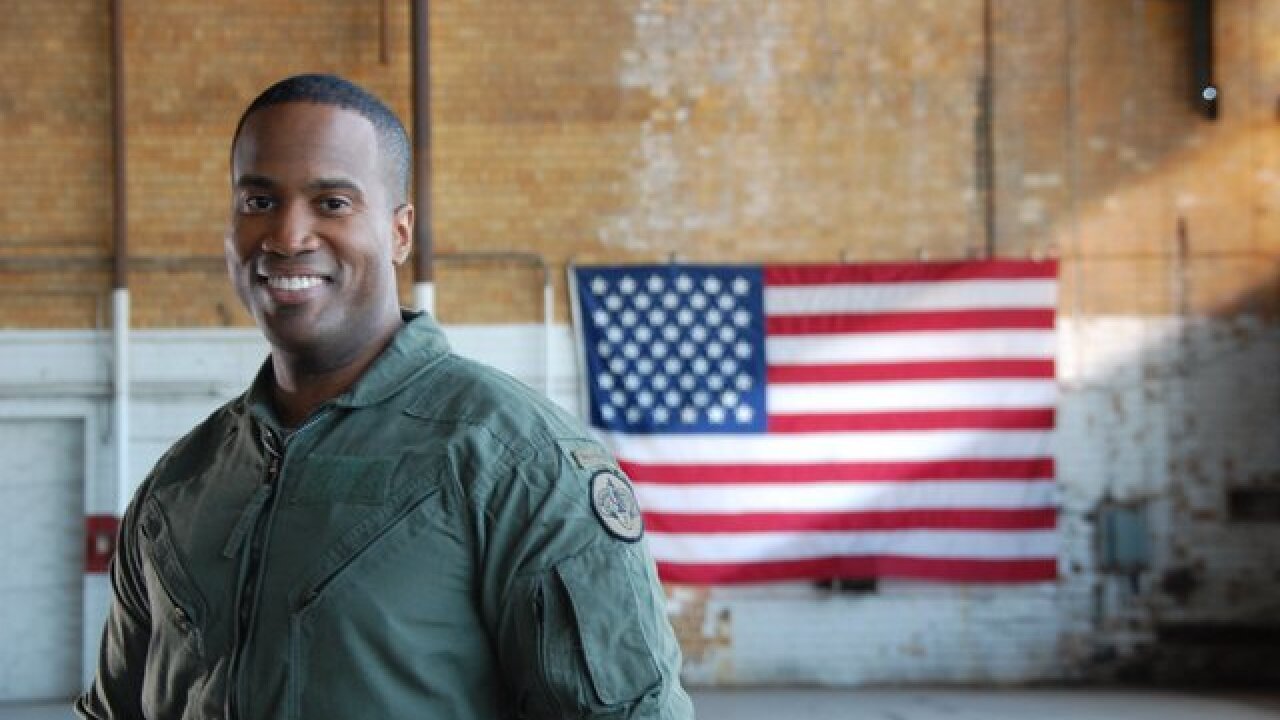 "I was taught by excellent leaders, the best of which being my mom and dad, to do the right thing – even when it's hard," James is heard saying in Facebook live video posted Monday on the candidate's official page.

"I need to fess up and admit this was a terrible error on our part," he goes on to say. "We should have caught this error and we didn't – no excuse."

James and his campaign came under fire Monday when footage on a Senate campaign ad showed a school hallway with the swastika pinned to a school bulletin board. The ad, which has since been pulled from Youtube, shows stock footage of a school hallway. It can be viewed here on ShutterStock.com.

"After becoming aware of the image, John James showed his honor and integrity by holding a public press conference live [links.johnjamesforsenate.com] in his campaign office to take responsibility for the error, saying it was something he and his team should have caught before airing. This campaign doesn't need to be lectured by a 43-year career politician on the history of evil. John James is the son of slaves and his family has overcome racism. After John James raised twice as much as Stabenow in the last quarter, cut her lead in half to single digits and defeated her in two debates, Stabenow finally realizes she is in for the political fight of her life."

View John James' full response to the ad on his Facebook page below: