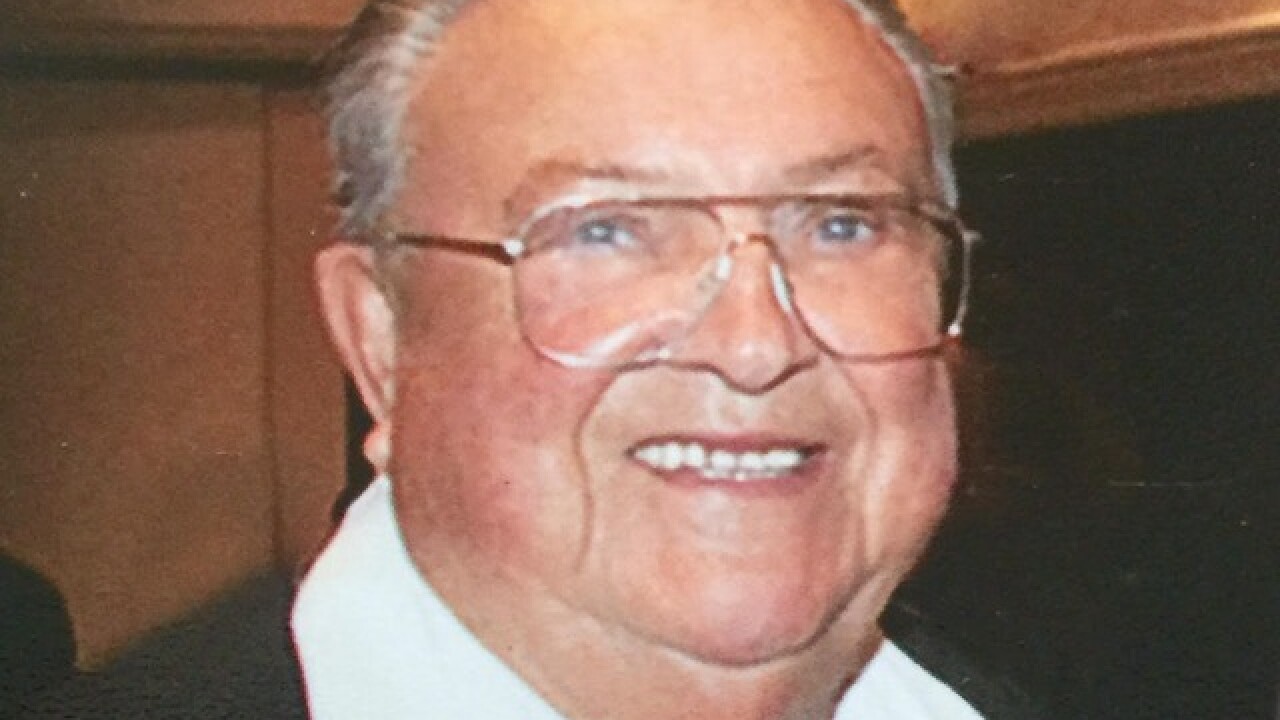 John Sobeck, the founder of popular restaurant Chicken Shack, has died. He was 91.

According to the family, Sobeck's five-month battle with cancer came to the end on Saturday at his home in Berkley.

With more than 20 locations in metro Detroit, Chicken Shack has become a known name for chicken in the area.

Visitation will happen on Monday from 2-8 p.m. at A.J. Desmond and Sons Funeral Home on Woodward Ave. in Royal Oak. His funeral will be at 10:30 a.m. Tuesday at National Shrine of the Little Flower Basically on Twelve Mile in Royal Oak.

He is survived by his wife, Iola; four children, four grand children and nine great-grandchildren.