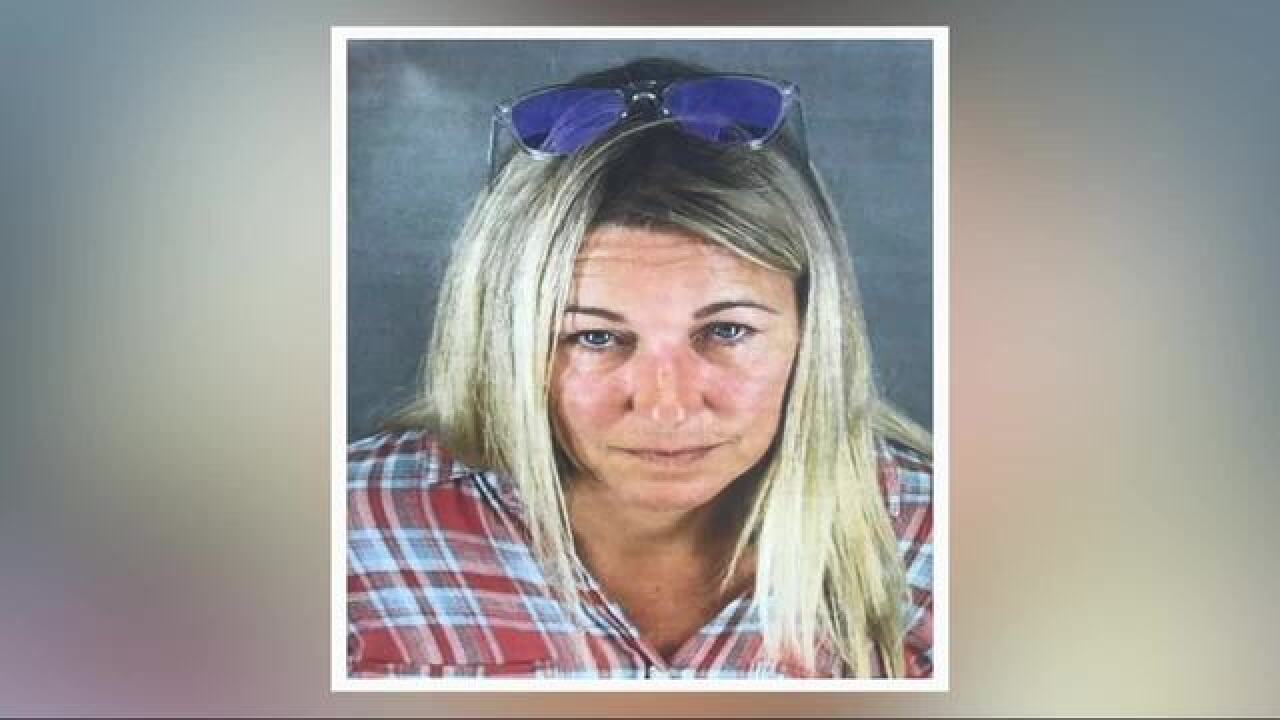 The judge who ran unopposed for a seat on the Oakland County Circuit Court won, despite being arrested in September on suspicion of drunk driving.

Julie McDonald beat write-in candidates by a landslide, according to Tuesday night's election results, winning a six-year term. She won 96.61% of voters compared to 3.39% for write-ins.

Back on Sept. 8 at 10 a.m., McDonald was stopped by Royal Oak police. She had tossed out a cigarette and was driving 54 miles per hour in a 45 zone on Woodward Avenue. The arrest is recorded on video and audio.

She stumbled through the road side sobriety tests and blew a .10 on the scene. Later in booking, she blew a .08 which is the legal limit.

In late October, McDonald walked into a plea deal in district court, guilty to littering and responsible without an explanation to careless driving.

McDonald is due back in court for sentencing on Dec. 13.