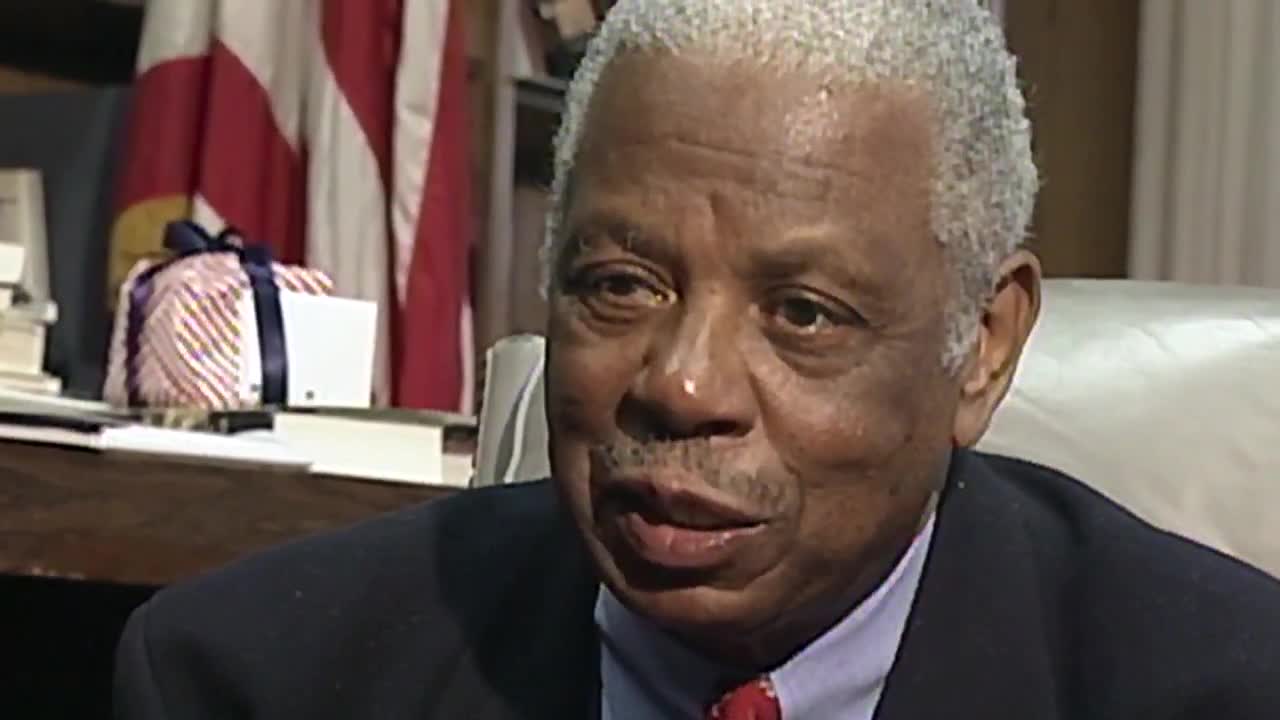 Judge Damon J. Keith, for whom the Damon J. Keith Center for Civil Rights at Wayne State University is named after, has died, his family confirmed Sunday. 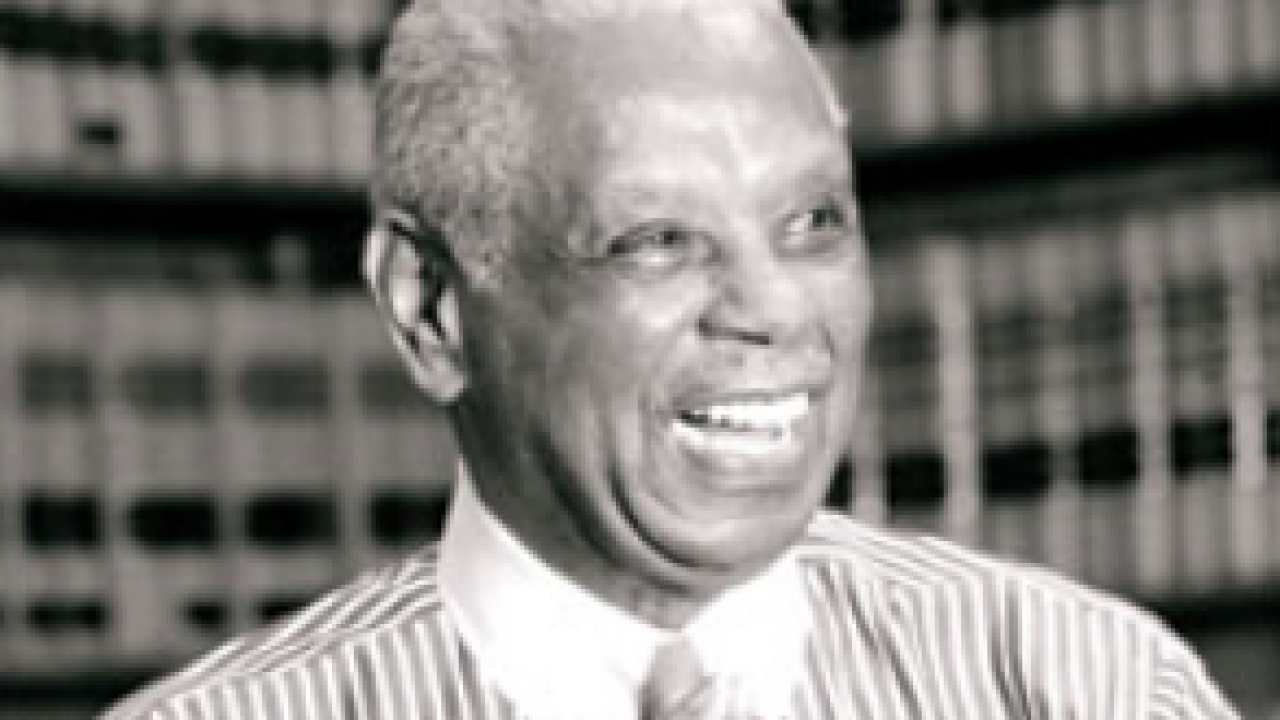 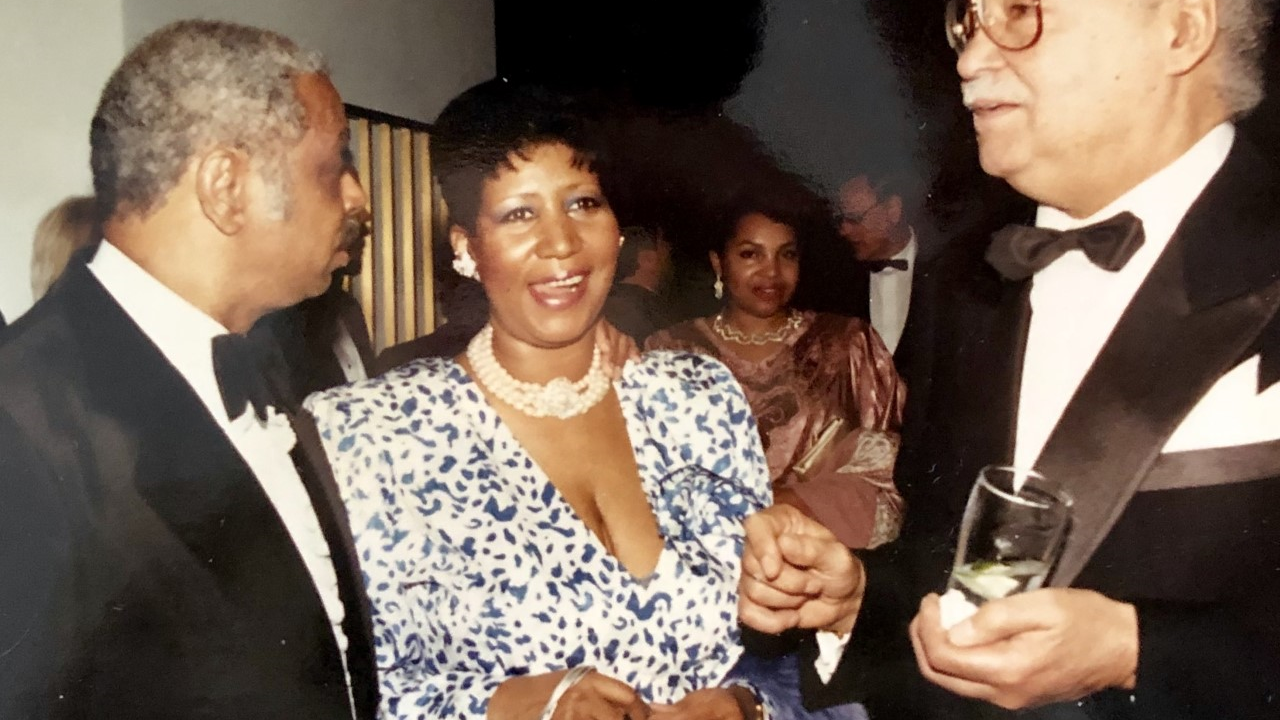 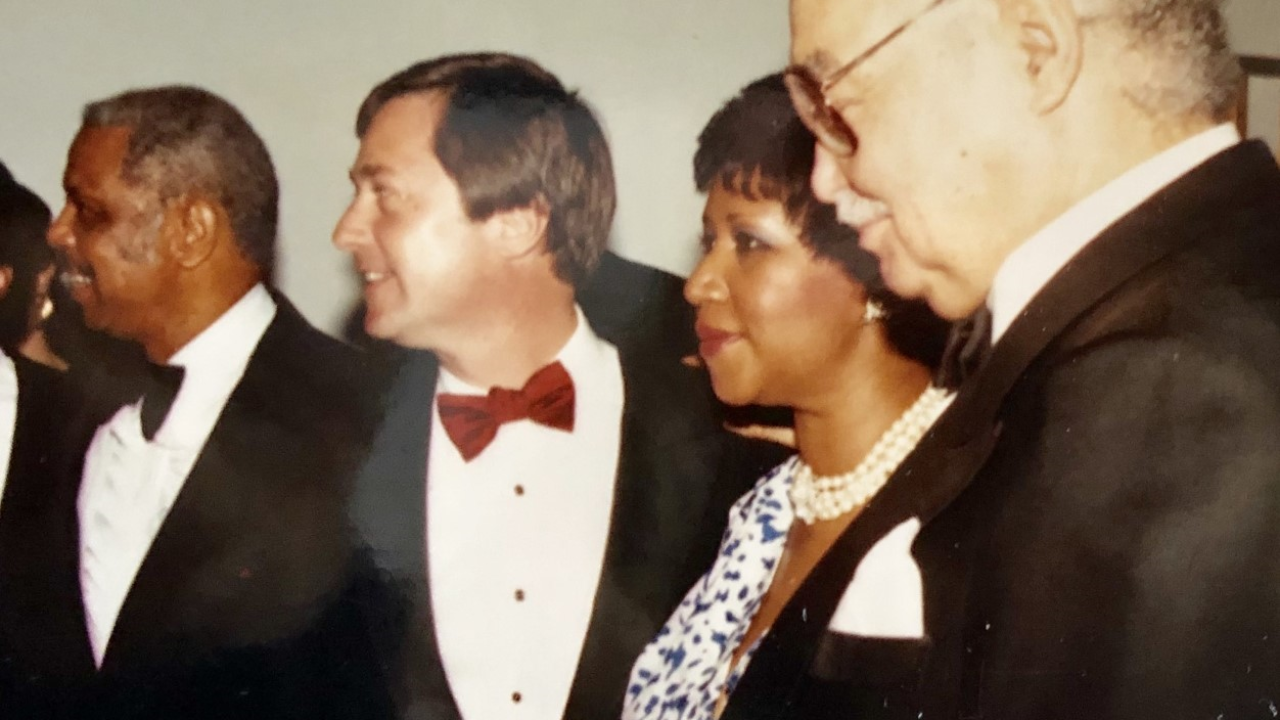 DETROIT (WXYZ) — Judge Damon J. Keith, for whom the Damon J. Keith Center for Civil Rights at Wayne State University is named after, has died, his family confirmed Sunday.

Keith died at the age of 96 at his home in Detroit.

He earned his law degree from Wayne State Law School in 1956, and served as a judge on the U.S. Court of Appeals for the Sixth Circuit since 1977.

Mayor Mike Duggan released the below statement regarding Keith's passing:

Detroit lost a dear friend this morning with the passing of Judge Damon Keith, and America lost a national treasure. Judge Keith left as indelible a mark on this nation and our city as any jurist in history. During his more than 50 years on the federal bench, he handed down rulings that have safeguarded some of our most important and cherished civil liberties, stopping illegal government wiretaps and secret deportation hearings, as well as ending the racial segregation of Pontiac schools. Here in Detroit, he opened the doors for countless young law clerks, many of who have gone on to become judges themselves. I have so many fond memories of Judge Keith. I was humbled and honored the two times he administered the oath of office when I was sworn in as Mayor. I will always treasure the Thanksgiving Day I spent with him in 2016, driving him in the parade as he served as Grand Marshal. America is a better place because it had Judge Keith to help safeguard our civil liberties. Our city is a better place because he spent every day of his life as a committed and involved Detroiter. We will miss him dearly.

Judge Damon Keith was a civil rights icon. In his decades of public service, he stood up for what was right, even if it meant facing attacks and threats from others. pic.twitter.com/2mLSvtIoH3

"Judge Damon Keith was a civil rights icon," the governor said in a statement. "In his decades of public service, he stood up for what was right, even if it meant facing attacks and threats from others. Because of his strength, his determination, and his commitment to ending racism in our country, Michigan is grateful and better for it. We should honor Judge Keith’s legacy by working together to build a Michigan where everybody, no matter who they are or where they come from, can get ahead.”

Whitmer added that she plans to order all U.S. and Michigan flags within the State Capitol Complex to be lowered to half-staff on the day of Judge Keith's internment.

The Wayne State community mourns the loss of a great man. We pledge to honor his legacy through our work in the Damon J. Keith Center for Civil Rights, and by striving to prepare the next generation of leaders to carry his work forward. https://t.co/3c5ysBWMkt pic.twitter.com/pJ4iRbJwem

I moved to Detroit almost 15 years ago to clerk for one of our nation’s most iconic civil rights jurists and leaders. In reflection of Judge Damon Keith’s leadership and his devotion to seeking true equality and justice in our city and state, I stayed. (1/4) pic.twitter.com/4tU3uu7w13

I cannot imagine a world without Judge in it; he inspired me to do good every day. We can ensure his legacy lives on through exemplifying his enduring courage and lifelong devotion to equality and justice for all. Thank you Judge. I would not be who I am today without you. (4/4) pic.twitter.com/luzhOQDIFS

We are losing many giants who stood against enormous odds, lived in historical times and opened doors wider for all of us. Their spirit, courage and wisdom needs to live on.