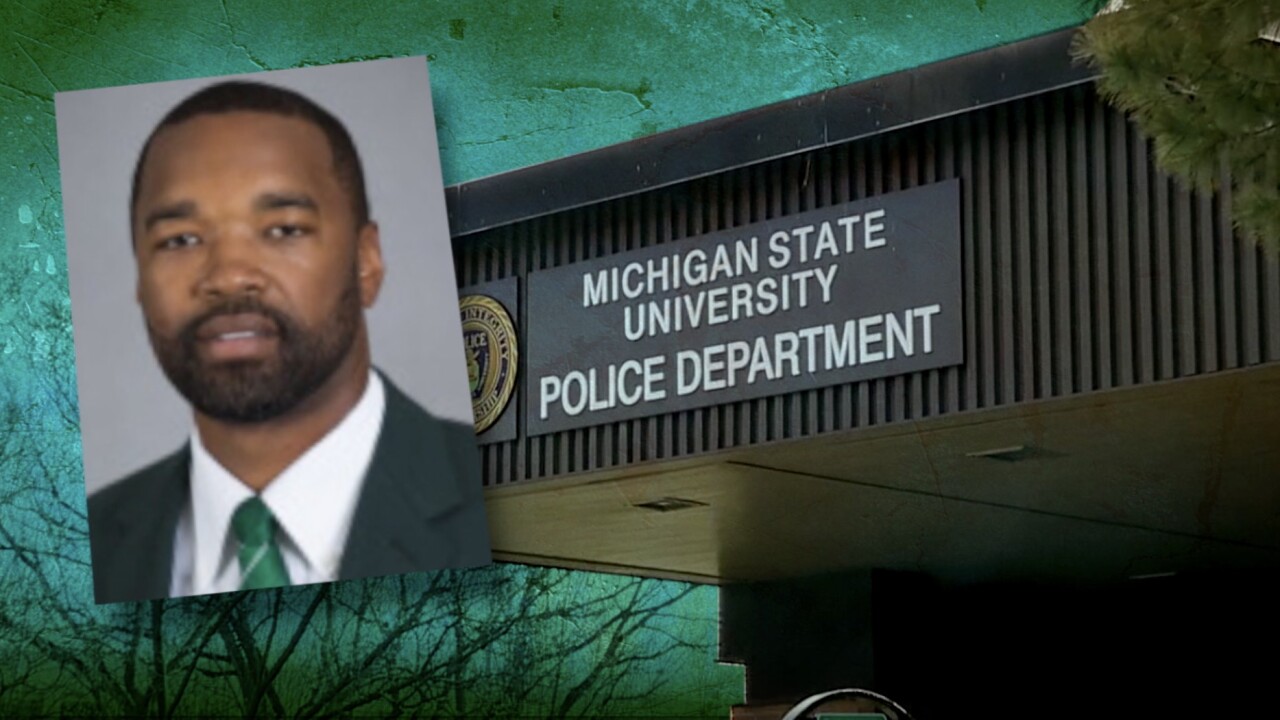 The ruling came in response to objections to a magistrate's recommendation to dismiss the case. Those recommendations came back in March.

Blackwell’s contract with MSU wasn’t renewed in 2017 after he was arrested and suspended following a sexual assault scandal on the football team. Blackwell was never charged with a crime, but an investigation found he violated policy by not immediately reporting what he learned about allegations of sexual abuse and three star players.

Blackwell says he was made a scapegoat for the scandal. Dantonio denies that it played any role in not renewing his contract.

You can read the full ruling below: