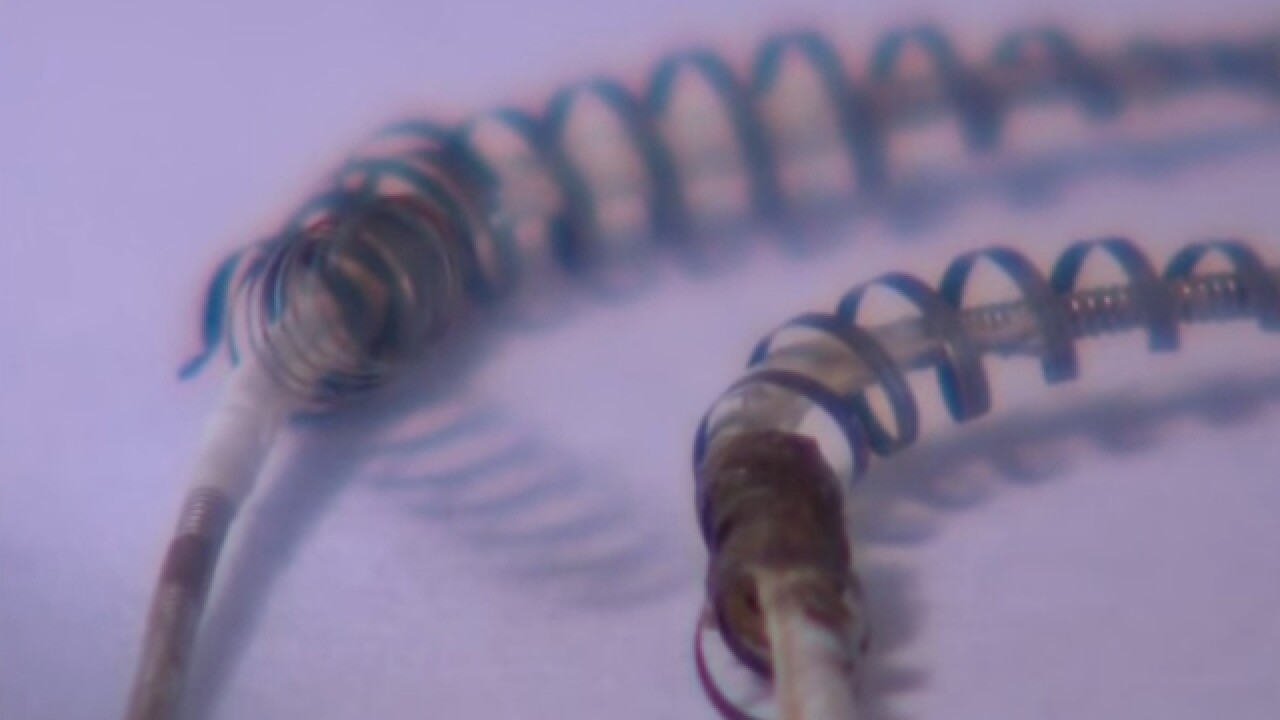 A federal court has dismissed most of the counts in a lawsuit against Bayer in relation to the permanent contraceptive device Essure.

In the ruling, the United State District Court for the Eastern District of Pennsylvania let stand only two counts in the suit against the pharmaceutical giant. However, several other counts can be amended and re-filed.

Bayer is pleased with the Court’s decision to dismiss most of the claims and narrow the cases significantly. In addition, two prior courts considering similar claims dismissed those suits entirely. As FDA itself has stated recently in numerous media articles, ‘Essure remains an appropriate option for the majority of women seeking a permanent form of birth control.’  Bayer stands by the positive benefit-risk profile of Essure, the safety and efficacy of which is supported by clinical trials and more than a decade of science and real world clinical experience.

The law firm of McEldrew Young, which is co-counsel for the plaintiffs, has also released a statement. It reads as follows:

We are pleased the Court has allowed our clients to proceed with discovery on the claims of negligent misrepresentation and failure to warn by Bayer.

In all 5 lawsuits have been filed against Bayer Healthcare trying to prove that Essure birth control should never have been approved by the FDA. All five suits were combined and are affected by today's ruling.

But, the product is supposed to be protected from any legal challenges.

Thousands of women across the country have complained of severe pain, miscarriages, and serious injuries from the permanent contraception device.

During the procedure two metal coils are placed inside the fallopian tubes to block conception.

Complaints about complications related to the device  continue to grow. As of last July, we found there were more than 4,800 adverse event reports about Essure filed with the FDA.

When Essure was approved by the FDA in 2002, it was given pre-market approval - shielding it from litigation.

But, five lawsuits have been filed against Bayer alleging the original manufacturer of the device, Conceptus, breached its warranty and Essure should no longer receive that protected status.