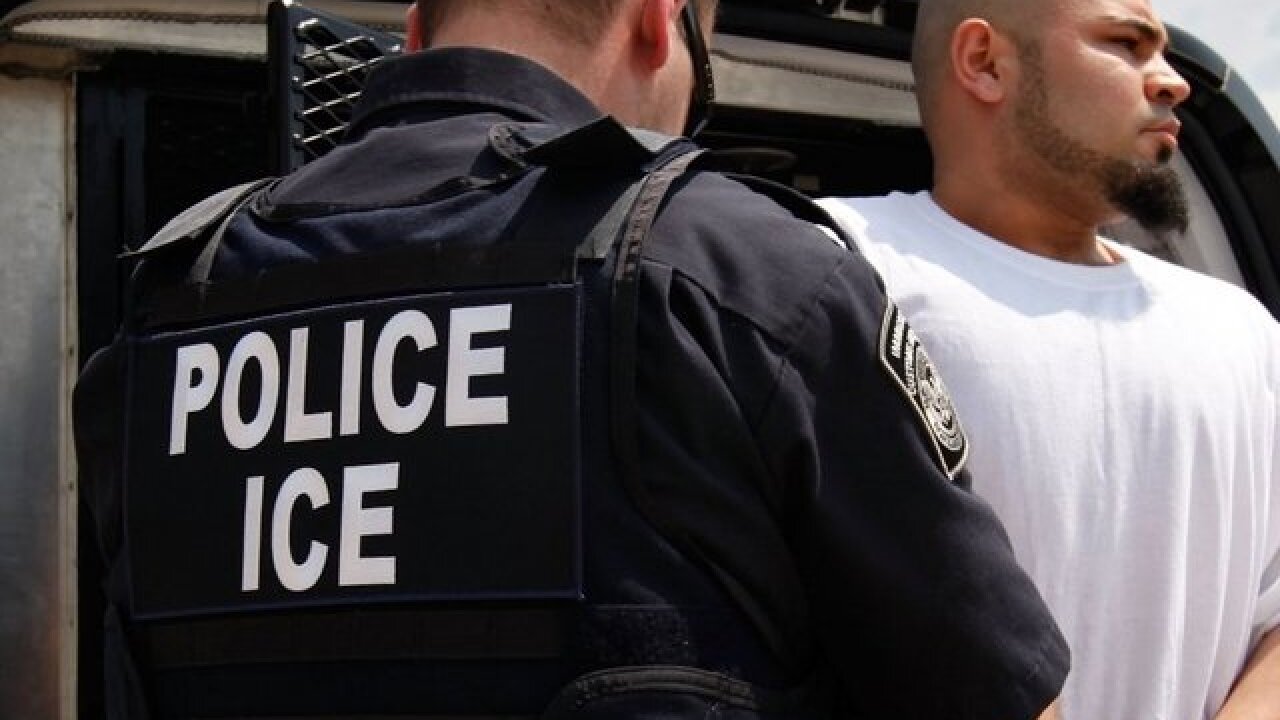 DETROIT (AP) — A federal judge has determined there is evidence to suggest immigration officials have been threatening Iraqi detainees at a Michigan jail and pressuring them to agree to deportations.

U.S. District Court Judge Mark Goldsmith ordered the government on Wednesday to provide a list of detainees who have been held in solitary confinement at the Calhoun County jail, as well as details about the lengths of their stays and the basis for their segregation.

The order came after the American Civil Liberties Union alleged that federal immigration agents and jail staff weren't abiding by an order Goldsmith issued in June. That order barred the harassment of detainees who are part of an ACLU lawsuit regarding the deportation of more than 1,400 Iraqi nationals.

ACLU attorneys alleged in July that ICE was continuing to pressure detainees to sign statements indicating their voluntary desire to return to Iraq and threatening them with jail time or other punishments if they refused to sign. The ACLU also alleged that detainees were being punished with solitary confinement for "fabricated or completely nonexistent reasons."

Goldsmith said there appeared to be evidence of the allegations. His decision also instructed ICE and ACLU officials to submit briefs addressing whether segregation violates ICE policy, jail policy or Goldsmith's previous orders.

The detainees had been ordered deported years ago but allowed to remain in the U.S. under ICE supervision because of dangers they could face, ICE said. Many of the detainees are Christian or members of other minority groups and would likely be persecuted upon their return to Iraq.

The sweeps began after the Iraqi government agreed in March 2017 to begin receiving immigrants who'd been ordered to be removed from the U.S.