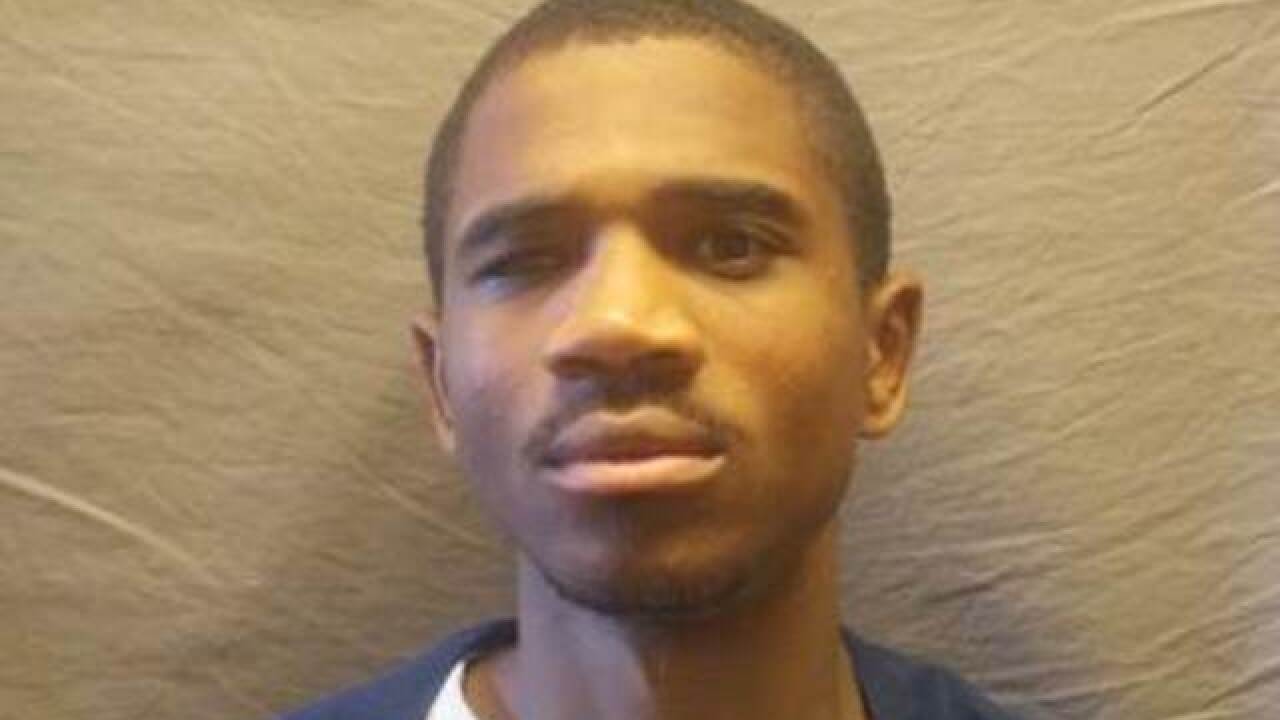 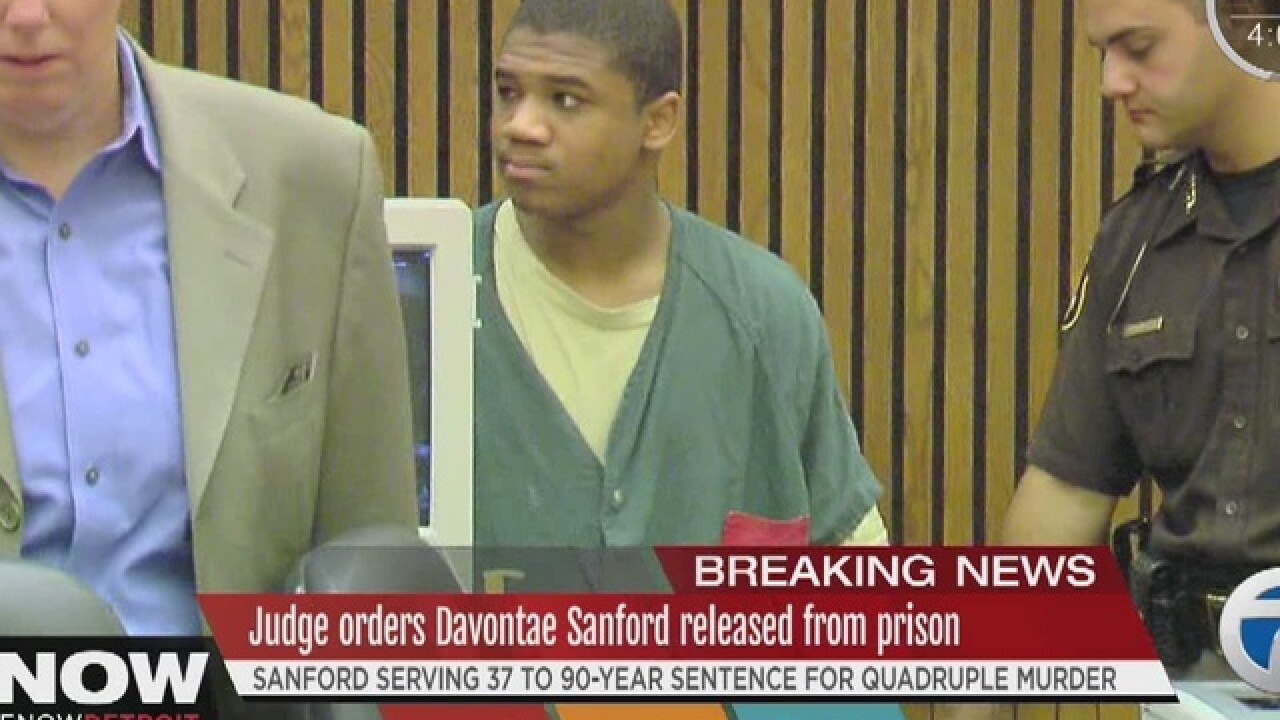 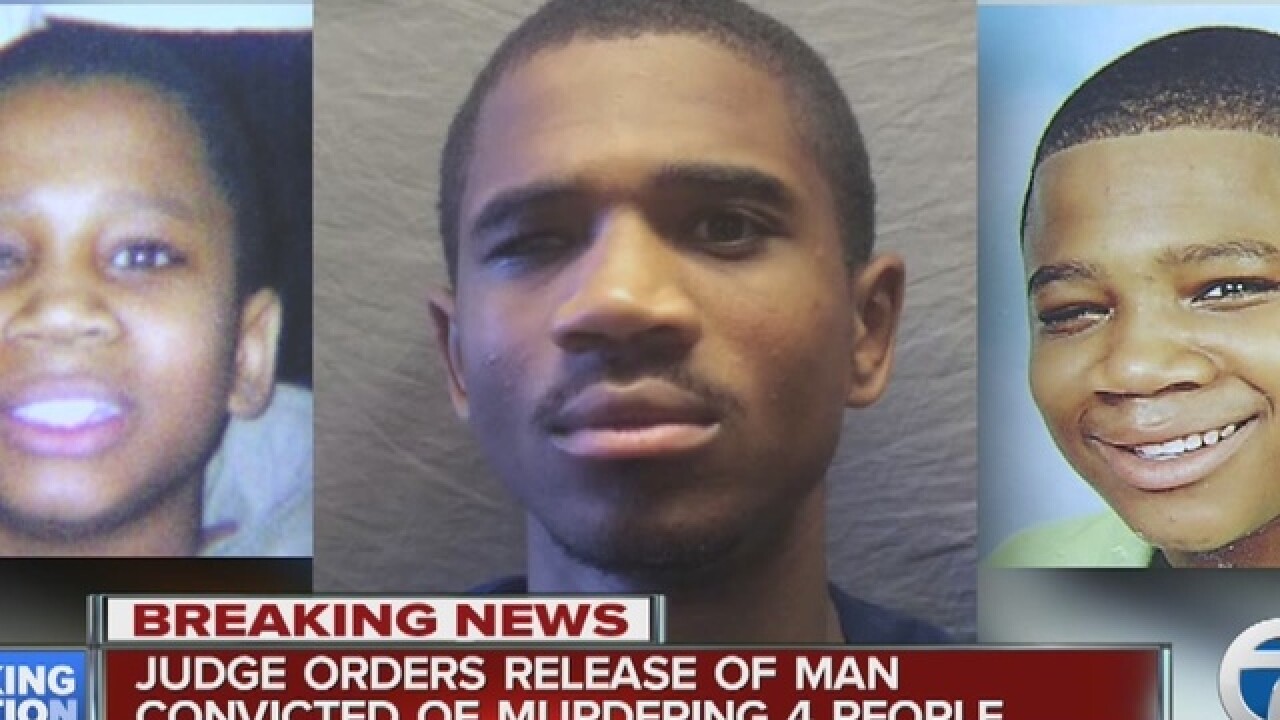 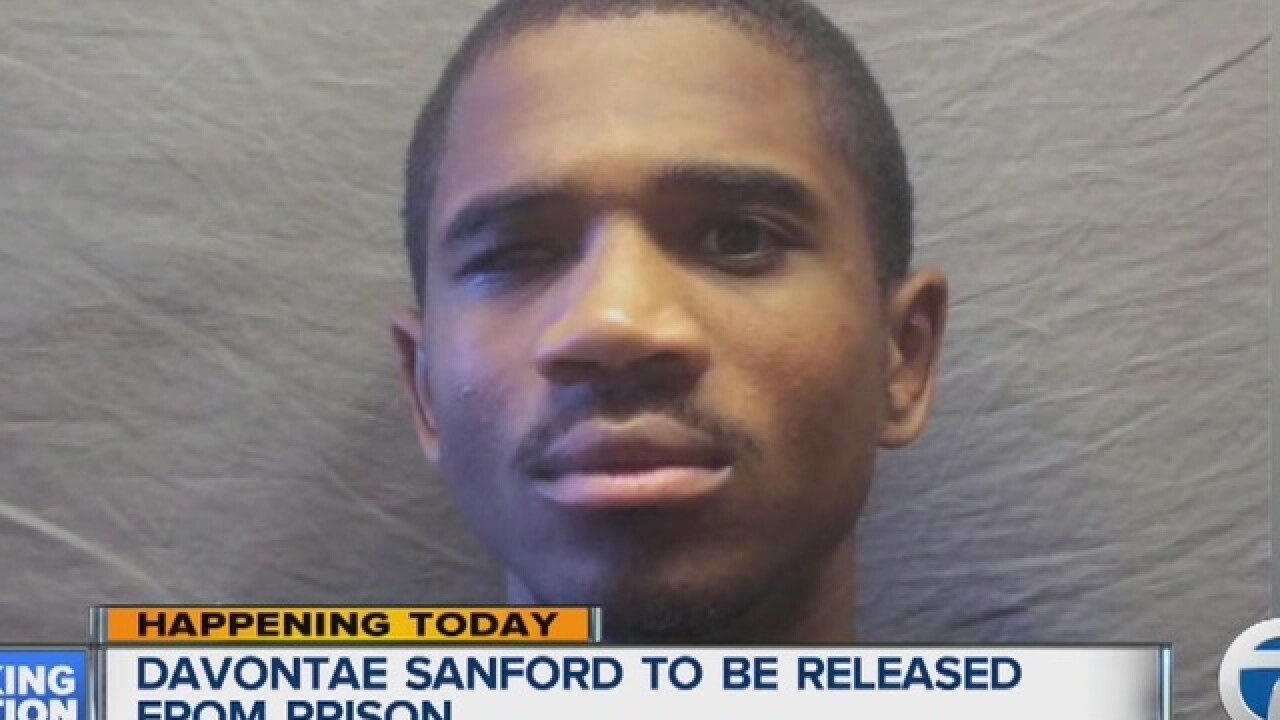 A judge has ordered the release of a young Detroit man who is in prison after pleading guilty to killing four people at age 14, a crime for which a professional hit man later took responsibility.

Judge Brian Sullivan tells The Associated Press he signed the order Tuesday and Sanford is expected to be released on bond.

Sanford, now 23, is in prison for the 2007 fatal shootings of four people at a Detroit drug den. He pleaded guilty. He's been trying to undo that plea for years, especially after hit man Vincent Smothers, confessed.