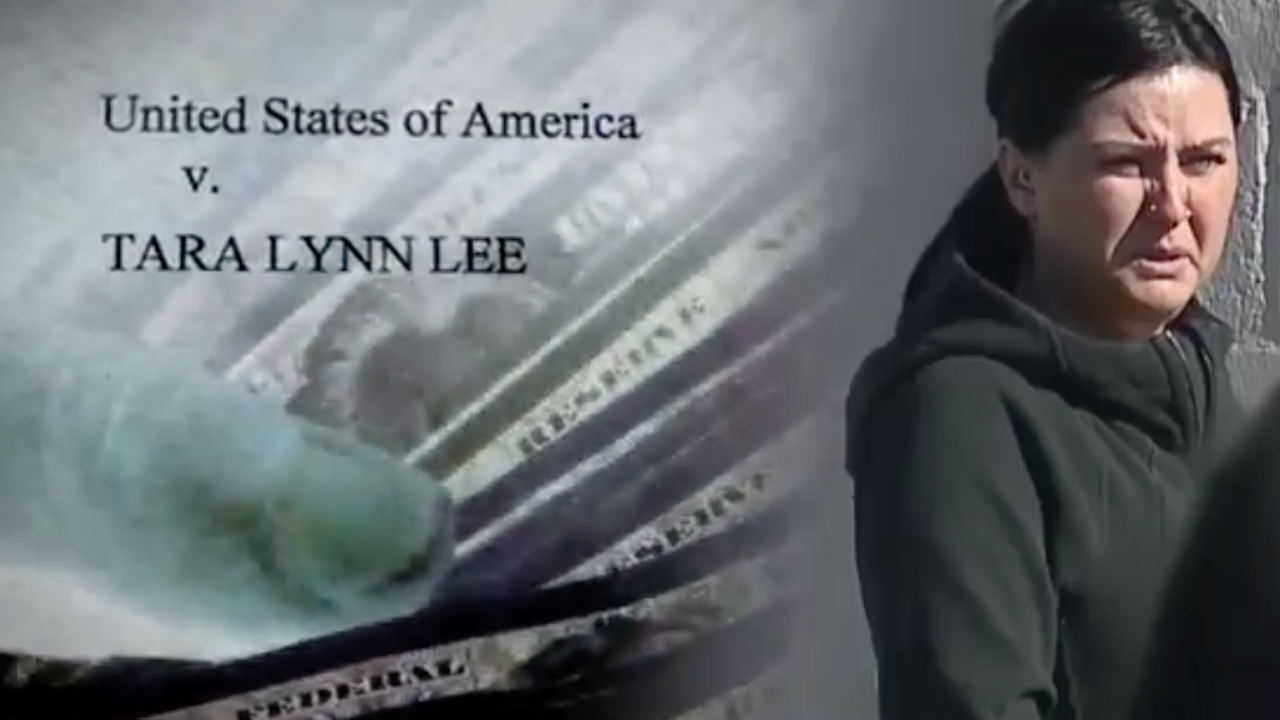 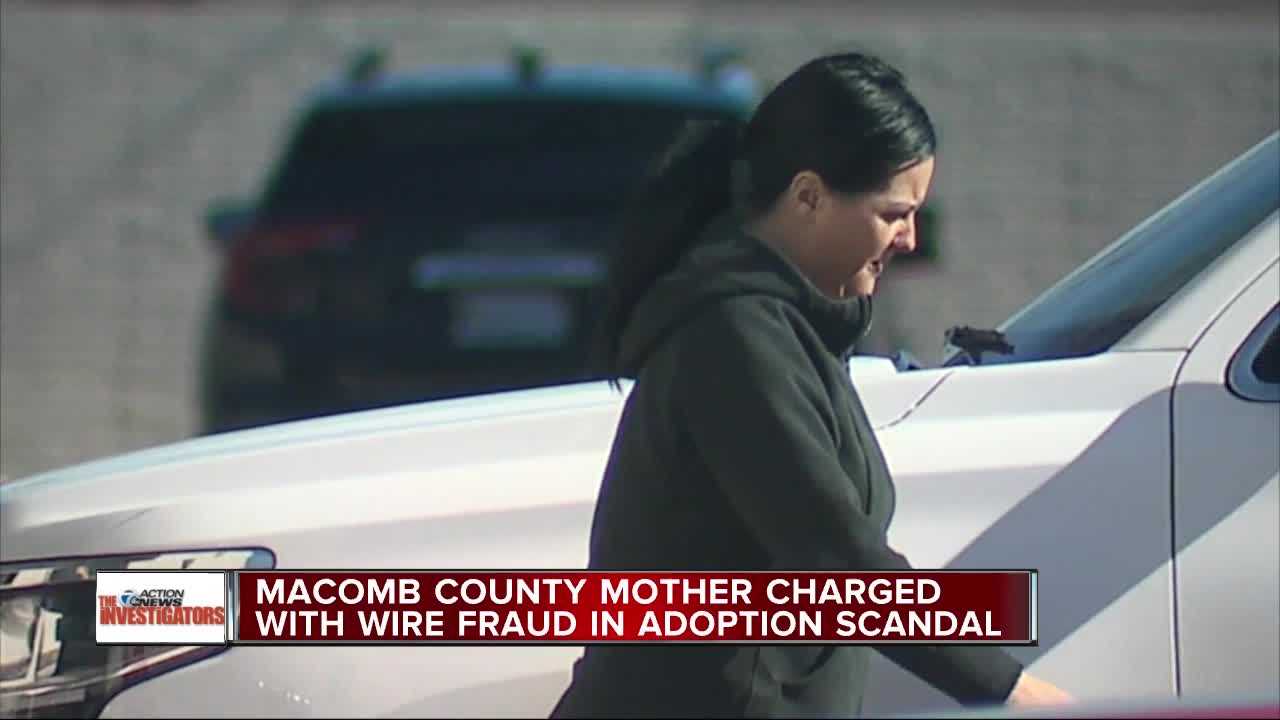 (WXYZ) — A federal judge has revoked the bond of the Macomb County mother at the center of an adoption probe based on video taken by the 7 Investigators, just two days after agents filed a motion to have her bond revoked. SHe was remanded to the custody of the U.S. Marshals.

7 Action News recently aired undercover video of Tara Lynn Lee using what appears to be a mobile phone on Monday, February 25, 2019. As part of Lee’s bond conditions, she is not allowed to use any electronic devices and the only phone she’s allowed to use is a landline phone.

Lee was also indicted on 18 counts of wire fraud charges on Thursday.

The 37-year-old from New Haven is charged with wire fraud for allegedly running a cross-country adoption scheme in which she charged adoptive couples thousands of dollars to be matched with birth moms and babies that didn’t exist, and sometimes “double-matched” birth moms to more than one couple.

In the motion filed Tuesday, prosecutors point out this is the second time they’ve tried to get the federal court to revoke Lee’s $10,000. Their first motion was filed under seal, and a hearing was held on Friday February 22, 2019.

According to the latest motion, “the Court found both (1) probable cause that Defendant had committed a federal, state, or local crime while on release (witness tampering), and (2) clear and convincing evidence that Defendant had violated a condition of her release (no contact with witnesses or victims).

The judge did not revoke Lee’s bond at the time, but did impose several new restrictions including:

At 1:58 p.m. on Monday, February 25, 2019, our cameras caught Lee using a mobile phone while sitting in her vehicle at a location in St. Clair Shores.
Now the feds want the Court to issue an arrest warrant for Lee.

The 7 Investigators saw no one from Comcast on the premises the day Lee appears to be using the mobile phone.

If you have any information about this adoption probe, please contact Heather at hcatallo@wxyz.com or call 248-827-4473.