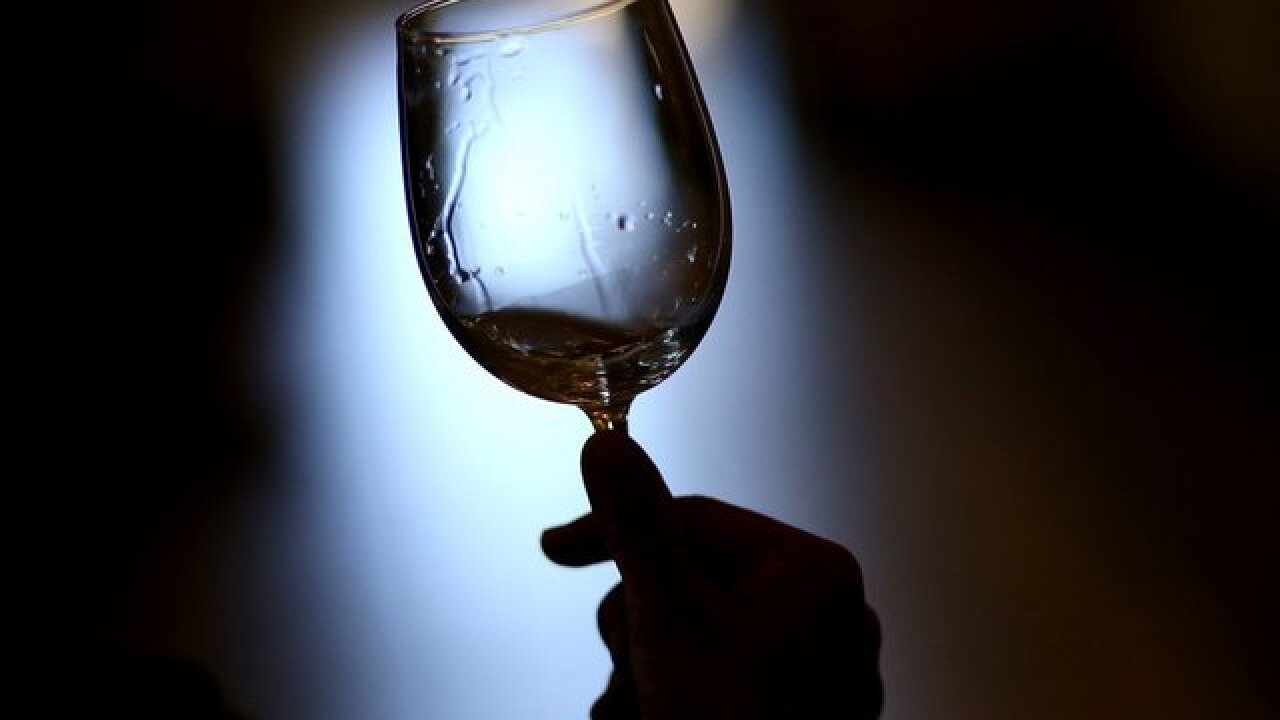 Wine retailers outside Michigan are popping a cork over a major court ruling.

A federal judge says it's unconstitutional to block out-of-state retailers from sending bottles to customers in Michigan. Judge Arthur Tarnow said Friday that Michigan is "operating an unjustifiable protectionist regime."

The law was passed by the Republican-controlled Legislature in 2016 and signed by Gov. Rick Snyder.

The lawsuit was filed on behalf of three wine drinkers and an Indiana company that operates stores, called Cap n' Cork, in the Fort Wayne area. The judge rejected four arguments by Michigan, including a claim that out-of-state retailers might ship fake wine.

The National Association of Wine Retailers says it warned lawmakers that the law would be declared unconstitutional. The group says the ruling is a victory for consumers.