Kermit the Frog, Howdy Doody to go on display at the Detroit Institute of Arts 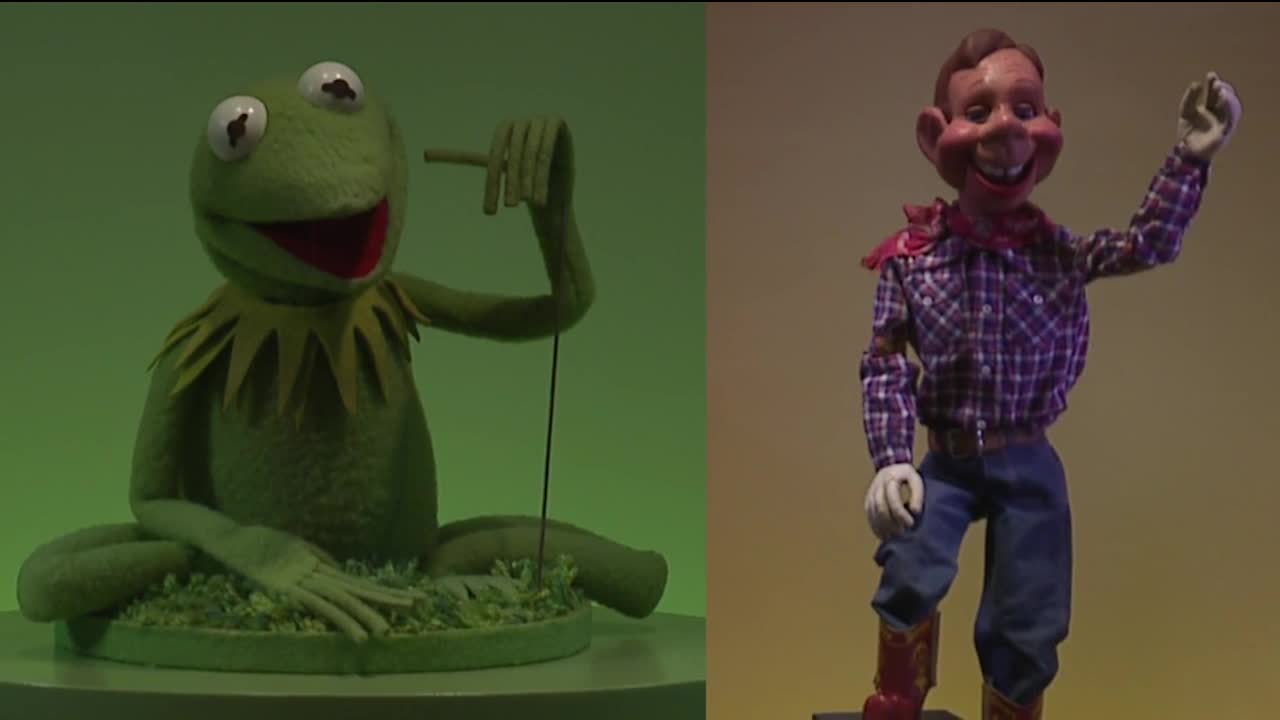 The Detroit Institute of Arts has announced that two of the icons in its collection will be going on display this week. 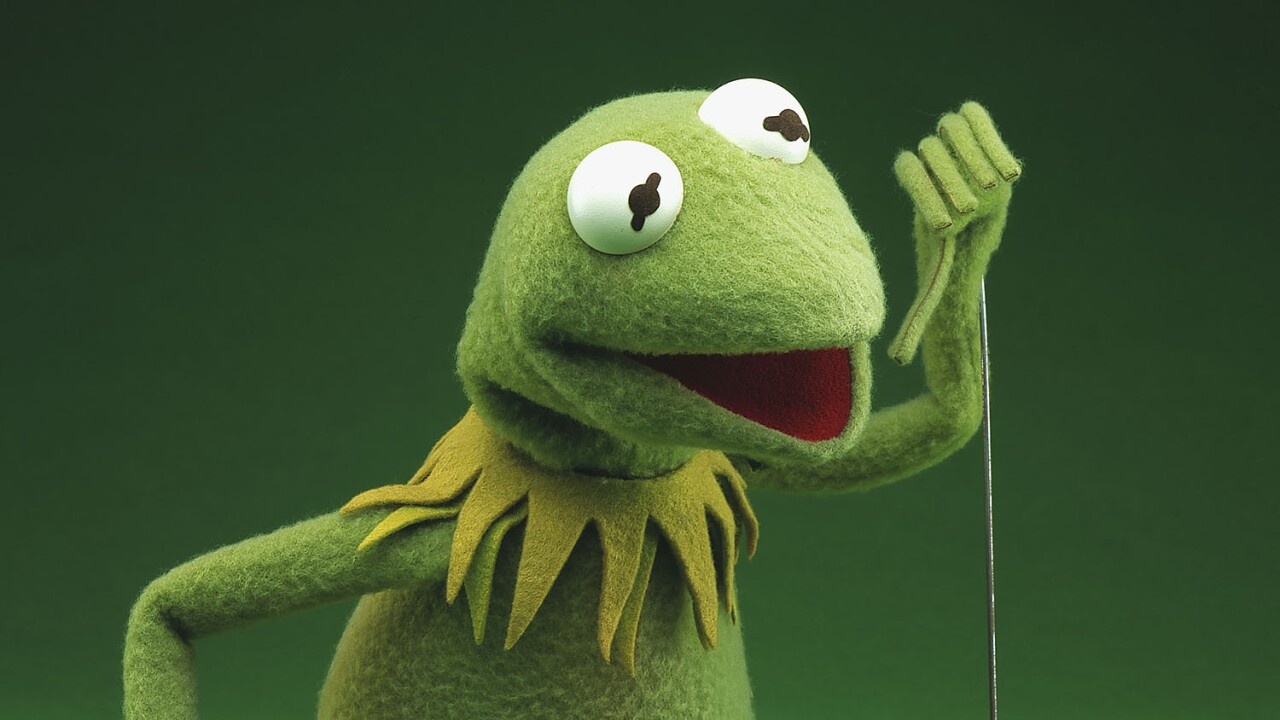 DETROIT (WXYZ) — The Detroit Institute of Arts has announced that two of the icons in its collection will be going on display this week.

The DIA says a Kermit the Frog puppet donated by Jim Henson in 1971 will be put on display on Friday, January 17. Kermit will be joined by the DIA's original 1947 Howdy Doody puppet, which was last on display in 2015. They will be on public display in the puppet case on the first floor through late March.

The DIA's Kermit is slightly different than the one that appears on The Muppet Show, which debuted in 1976, in that it features a double crenellated collar. That type of collar was featured in the Kermit who appeared on Sesame Street in 1969.

Henson created Kermit the Frog in 1955 using a coat discarded by his mother and two ping pong balls halves for eyes. He has gone on to become the most famous of the Muppets, which are now owned by The Walt Disney Company.