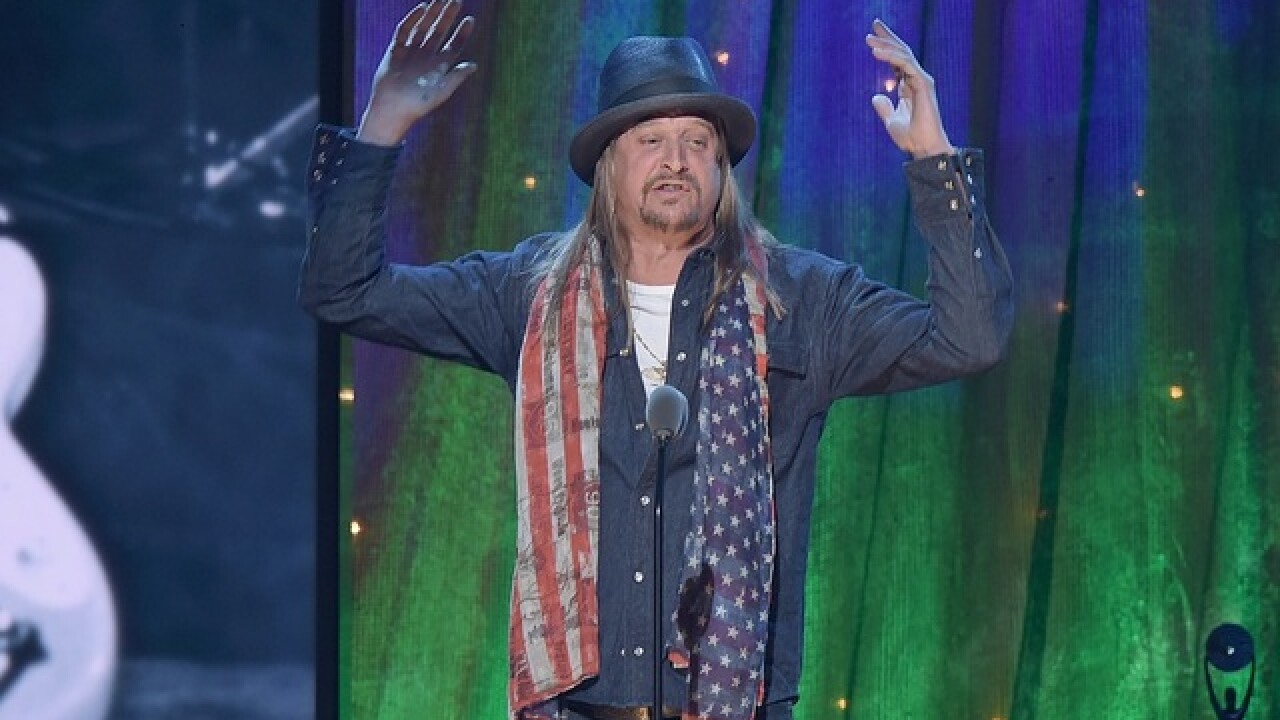 (WXYZ) — Kid Rock was removed from the stage last week at his bar in Nashville after going on a drunken, profanity-laced rant against Oprah Winfrey.

In a video from TMZ, he also called out Joy Behar and Kathy Lee Gifford.

This isn't the first time he has drawn criticism for things he has said about women.

Last year, he was removed as the grand marshal of Nashville's Christmas parade after comments he made about Joy Behar.

“I would say, love everybody. . . except screw that Joy Behar b****,” he said on Fox and Friends. “I apologize for the language, not the sentiment,” he said.

In a statement on his Facebook page Friday, he said, "My people tried to get me to do The Oprah Winfrey show years ago and her people wanted me to write down 5 reasons why I loved her and her show…🏳️‍🌈 I said f*** that and her. End of story.

"I have a big mouth and drink too much sometimes, shocker!" he continued.