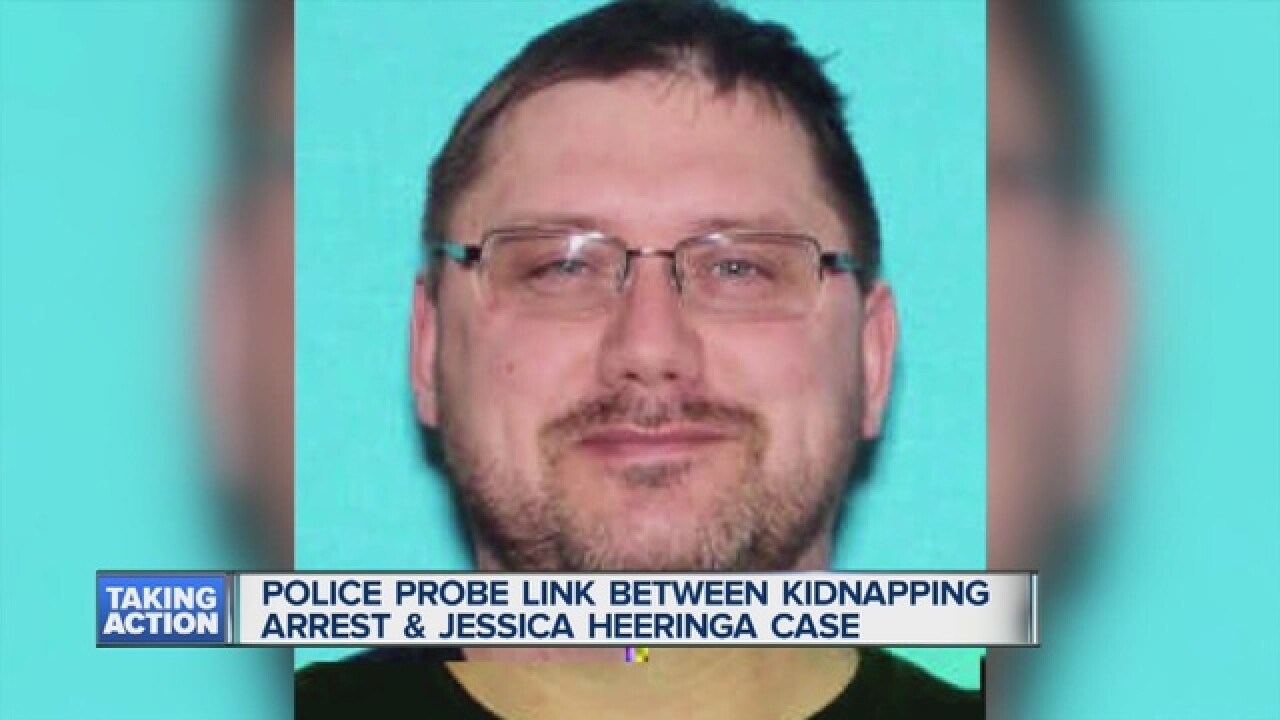 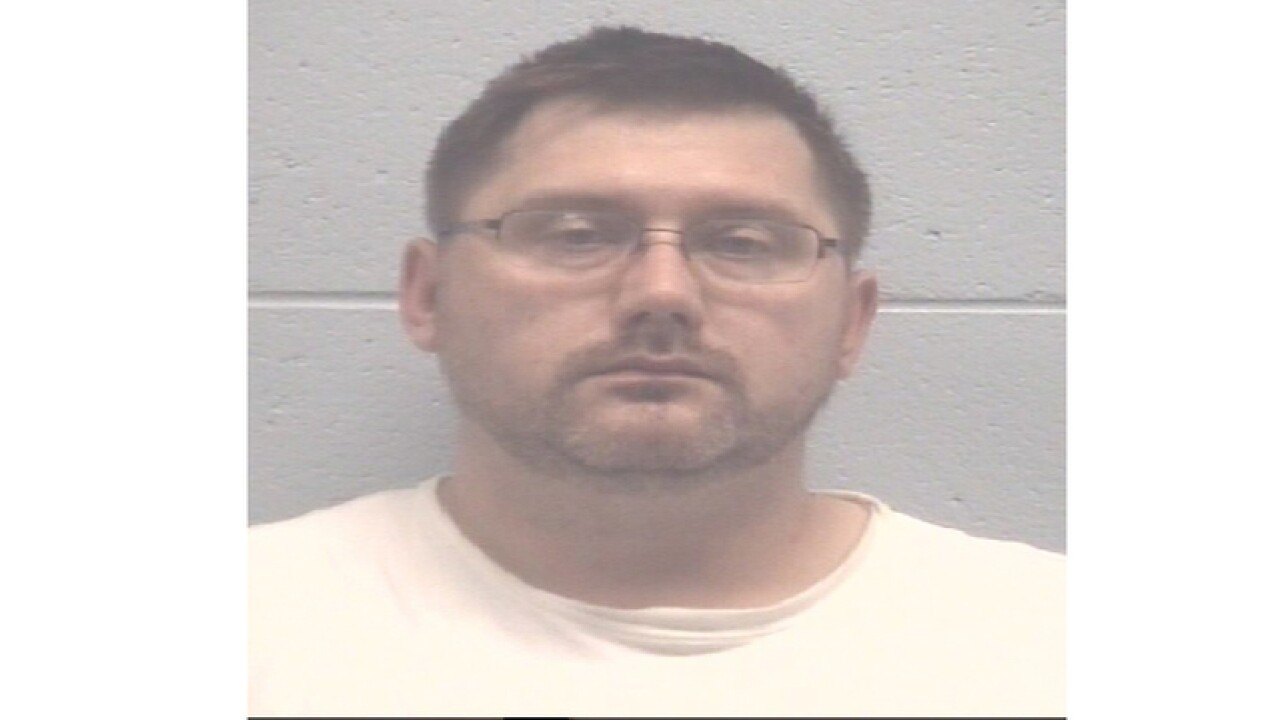 Police in Norton Shores have "upgraded" Jeffrey Willis to a person of interest in the case of Jessica Heeringa.

Heeringa is the young mother who vanished from her job at a gas station on the west side of the state three years ago.

Police have been investigating the 46-year-old Willis ever since he was arrested in an attempted kidnapping last month.

Officers say a 16-year-old girl got into his van to use his cell phone. That's when police say Willis locked the doors and pulled a gun on her.

She managed to get away by jumping out of his van and later gave police a description of that vehicle.

Willis is being held on one million dollars bond in the case. His arrest sparked speculation of a possible connection with the disappearance of Jessica Heeringa.

With the revelation that Willis is now a person of interest in the Heeringa case, police say investigators are interviewing his known associates, trying to determine any connections to between the two.